ASUS N45SF – Moments With The Maestro

Weeks after ASUS officially launched their fifth generation laptops under the N Series label, the company sent one of its models, the N45SF, for us to scrutinize. The notebook boasts of its exquisite design that is inspired by Bang and Olufsen’s David Lewis, the same person who worked on the drawing board for the luxurious NX90. 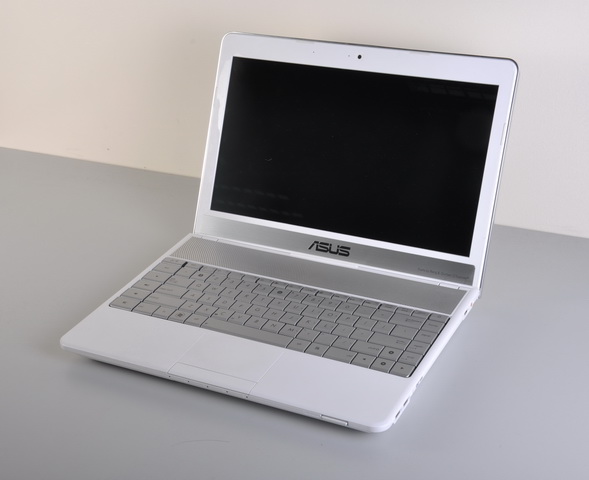 The model that we received is clad in a white plastic body mixed with metallic elements, exuding a fresh, clean aura. In spite of the fact that the majority of its constitution is made of plastic, the N45SF feels sturdy. Its lid cover is framed with a reflective metal border, whereas the keyboard and the strip of speaker grille above it also feels like made of metal. Although the speaker grille is seamlessly integrated to the N45SF’s schema, it is noticeably wide. The reason for this is the bigger drivers inside which are necessary to highlight the laptop’s music-centric character. Additionally, the notebook comes with a thick profile because of the larger chamber within, apart from being equipped with a regular Super-Multi DVD drive. If these design factors have favorable effect on audio quality, we’ll find it out on the succeeding pages of this review, but for now, let us focus on the N45SF’s physical facet. 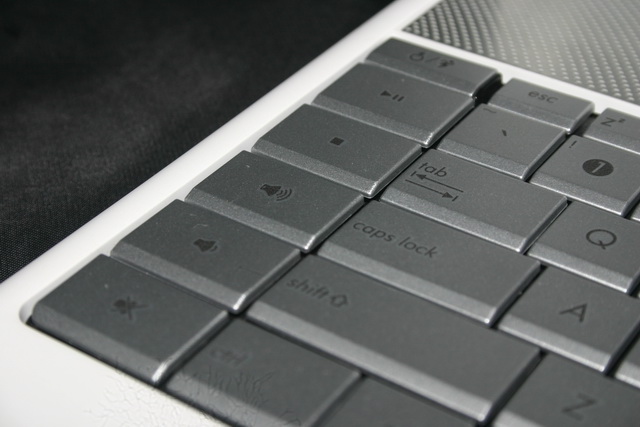 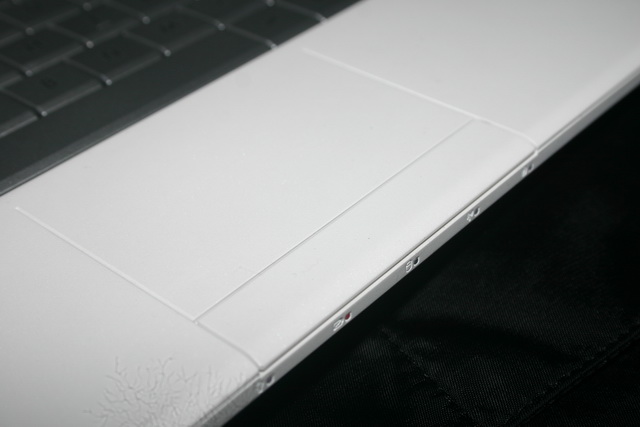 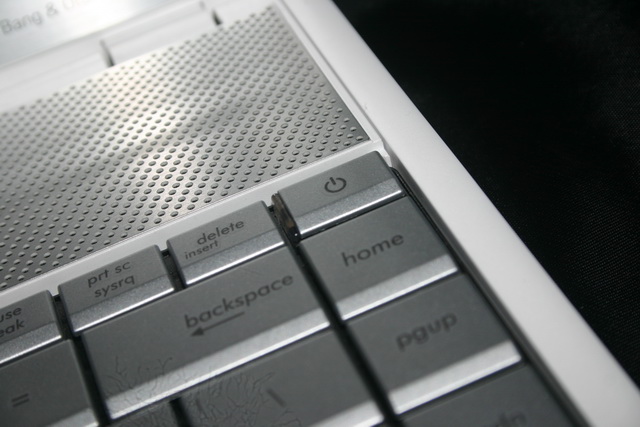 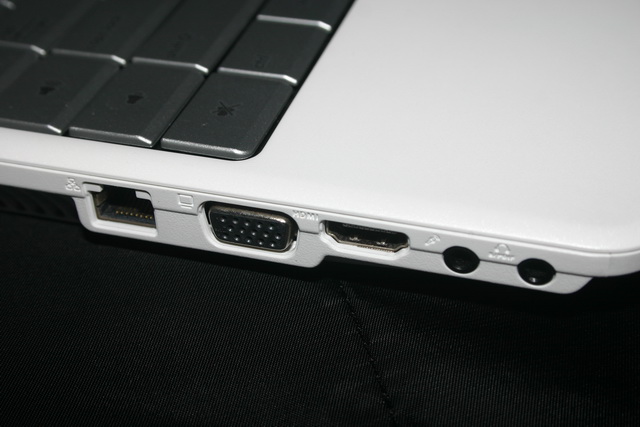 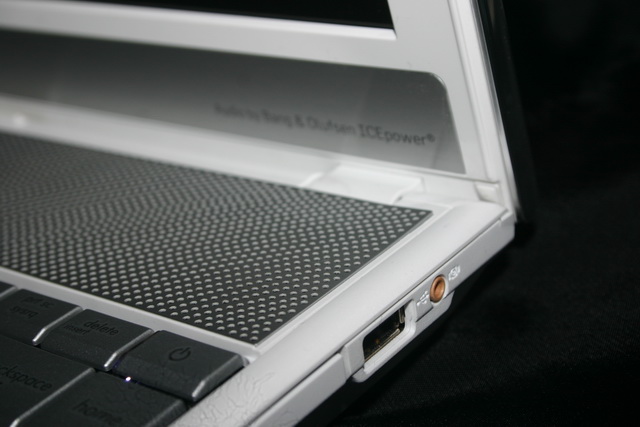