ASUS ROG Claymore review: The modular keyboard to have 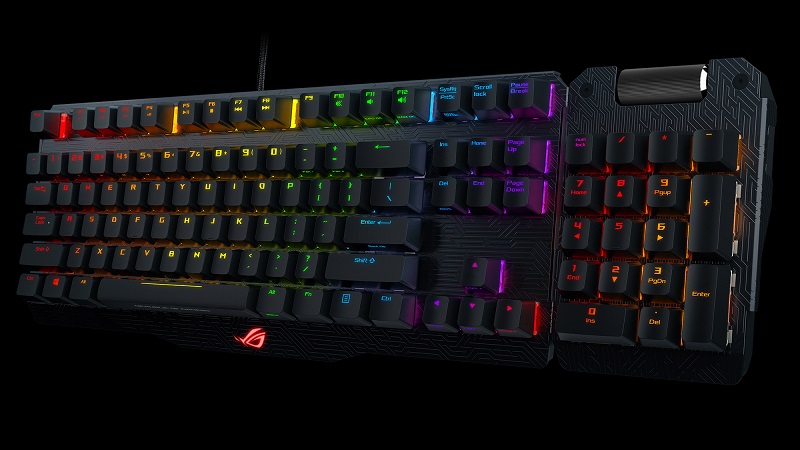 ASUS has been a mainstay in the world of tech for several decades now. From laptops, GPUs, motherboards, and even dashboard cameras, so long it’s in the field of technology, you can be almost sure that you will see an ASUS-branded product.

ASUS has dabbled a bit in the mechanical keyboard market with the ASUS Strix Tactic Pro. It came with a full-layout design with 10 macro buttons on the left side of the keyboard, and Cherry MX switches. The Strix Tactic Pro, however, is several years old now. It needs a successor if ASUS wants to have any shares in the quickly-becoming-saturated mechanical keyboard market. 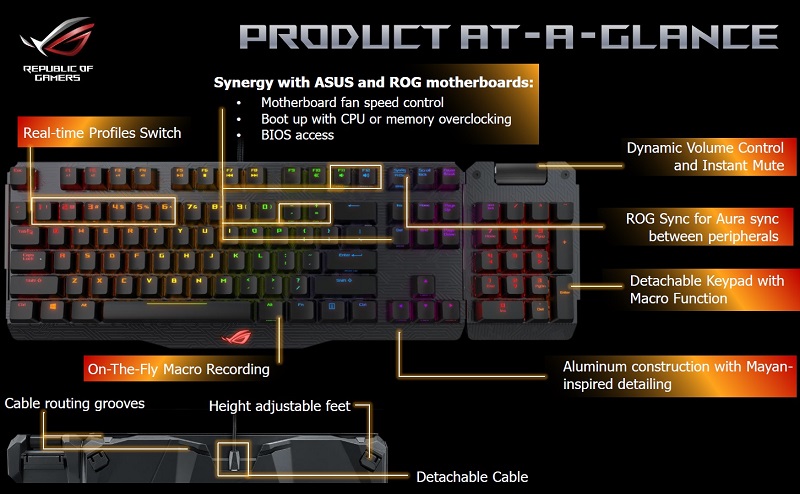 They did just that. With the ASUS ROG Claymore, their successor to the ASUS Strix Tactic Pro, ASUS didn’t just release another mechanical keyboard. They released a keyboard that came with genuine Cherry MX switches and a modular mechanical keyboard. The Claymore isn’t the first keyboard to have a modular number pad. The Azio Levetron Mech5 and the Tesoro Tizona Elite (both of which wasn’t released in the Philippines) came before the Claymore. ASUS, however, is the first proper mainstream brand to release a modular keyboard locally. It comes in two flavors; the Claymore Core, which only has the tenkeyless keyboard, while the Claymore includes the modular number pad.