Sample night photos and video were added to the Imaging section.

ASUS is on a roll with their line of tablets, and it shows in the steady progression of every generation, from low- to high-end. The Transformer Pad Infinity TF700T outspokenly placed an exclamation point on its spec sheet, throwing out a warning to all rivals to step up their game. This tablet that can turn into a pseudo-notebook – thanks to an attachable keyboard dock – certainly meets the needs set by the demanding consumer market on paper. And yet, one has to wonder if the specs meet the demanding price. Comprehensive testing and widespread comparisons are at hand. 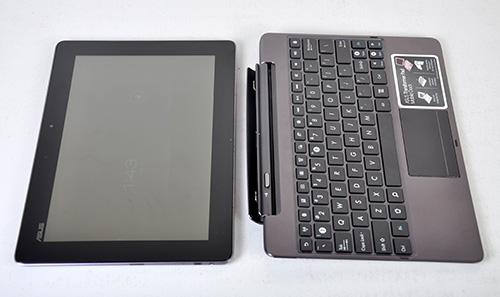 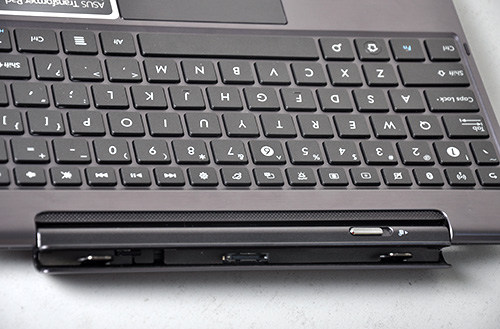 The TF700T carries the typical minimalistic design philosophy accepted by practically every tablet manufacturer. On the front, however, one would fail to notice a single physical hardware button situated anywhere. Instead, a front-facing 2-megapixel camera is present, while the power and volume buttons can be found along the tablet’s side. The curvature of the body makes pressing the said buttons a little challenging at certain angles, although they feel right when the keyboard dock is in place. The other side contains a port designed by ASUS, which allows charging and file transferring through the bundled cable. It’s also on this side where the dock is attached. 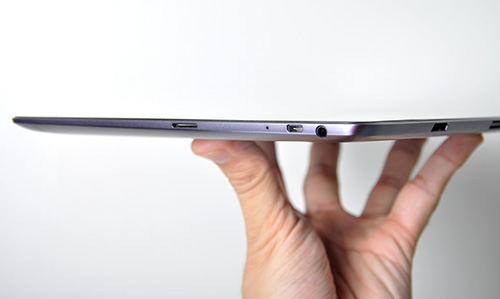 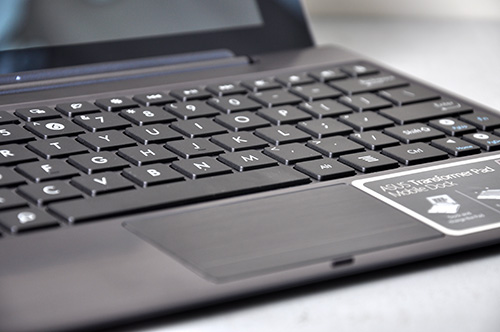 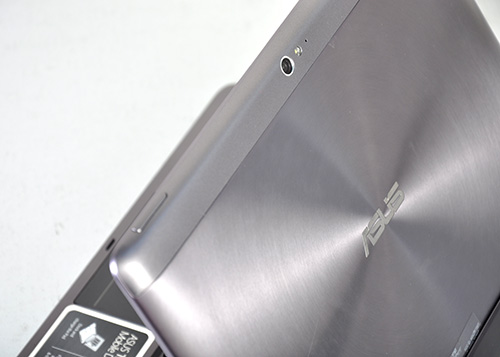 Rock-solid would be the simplest way to define the experience when holding a TF700T. An aluminum chassis shelters the rear, while the ever reliable Gorilla Glass 2 reinforces the front. It’s clear that this tablet can take a fair share of vigorous hits and falls, but we wouldn’t advise anyone to go too far. Speaking of holding, the speaker has a rather awkward placement on the tablet. It’s situated to the side while horizontal, which means your hand will surely cover it when held so. When docked, you’ll notice sound coming out of only the right side, effectively disregarding any stereo output. Otherwise, the tablet’s sounds work fine when vertical, especially since you can orient the speaker upward or downward. 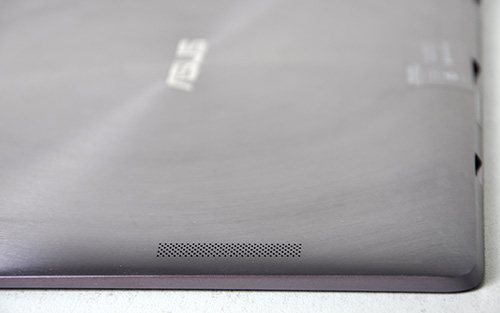 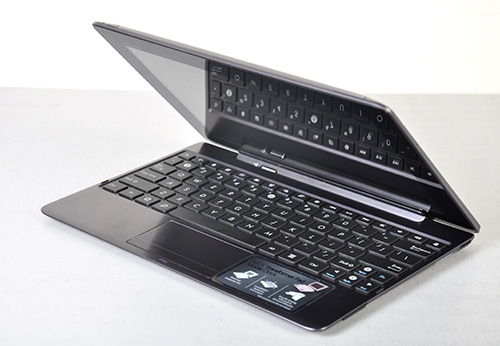 A nifty feature of the bundled keyboard dock is that it can boost the battery life of the tablet itself. The dock can be charged along with the tablet when attached and act as a secondary battery. This would also explain why the dock is on the heavy side for an accessory. The build is otherwise just as sturdy as the tablet, and the keys are conveniently spaced and elevated for effortless typing. The track pad is as easy to use, but we found ourselves using the touchscreen to navigate even when the keyboard was attached. The best combination to us happened to be this, where we used the physical keyboard for typing and the display for getting around. Gliding through the menus then became as smooth as an ice cube on, well, ice.