Biostar Racing P1: The tiny racer that can 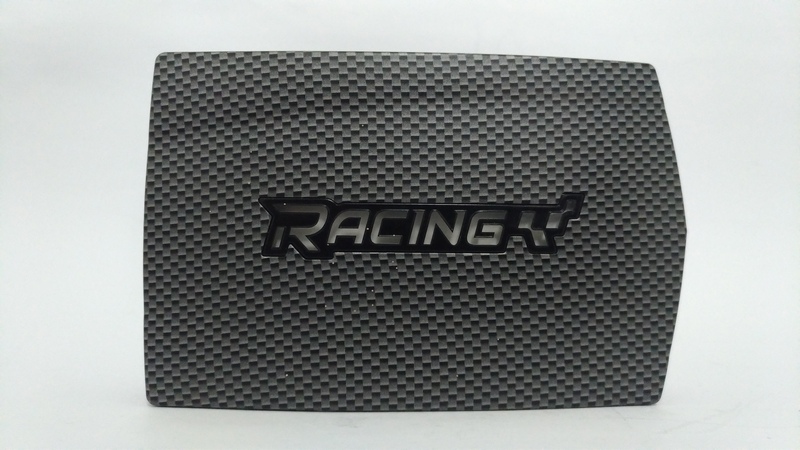 The Biostar Racing P1 isn’t exactly a powerhouse based on its performance. It’s measly 64GB flash isn’t also the largest flash-based storage in the mini PC market. Despite its faults, however, it’s still a silent and dependable workhorse to use on a daily basis.

There's no official SRP yet, but we can expect the Biostar Racing P1 to cost around US $200. Its spec sheet points it to a more casual market. A market that’s looking for a PC for casual use; such as a dedicated media player or for word processing. Due to its small footprint and competent performance, the Biostar Racing P1 is a perfect companion, be it in the office or in the living room.

Write a Review
Compare This | Specifications
Small Footprint
Decent performance
Can be mounted to the monitor
Single USB 3.1 Gen1 port
Only 64GB of storage