Biostar Racing P1: The tiny racer that can

Unboxing and a Closer Look at the Biostar Racing P1 The Biostar Racing P1 comes in a little box that contains all the accessories that you would need. These include: 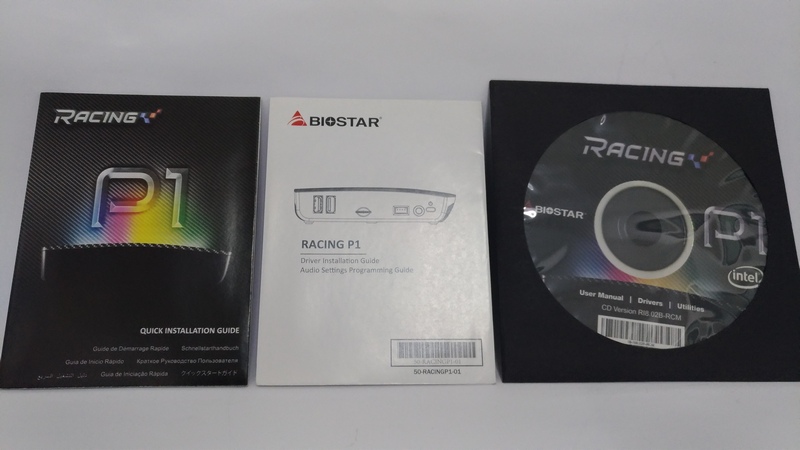 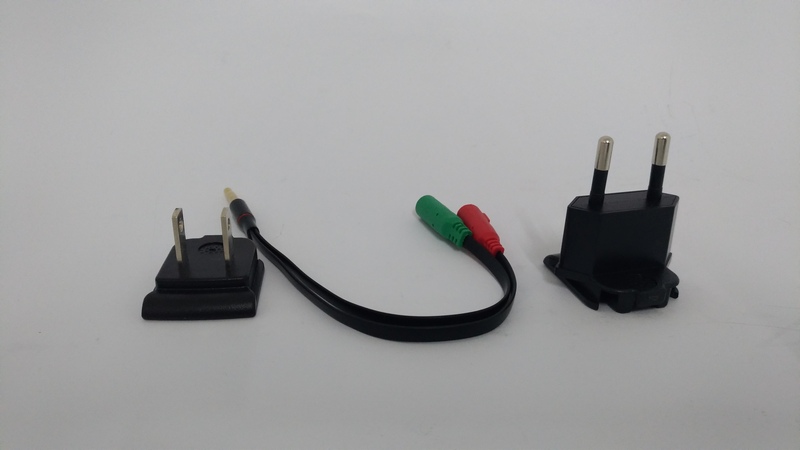 Like the name suggests, the Biostar Racing P1 is confined in a racing-themed enclosure. It’s worth noting that when the P1 is turned on, the Racing logo at the top lights up. Measuring at 130mm x 83mm x 28mm (LWH), the design is a bit garrish to our liking. But since style is a subjective matter, the decision is up to you if you like the racing design of the P1. Located at the back of the Racing P1 are one HDMI port, power in, four USB 2.0 ports, and one RJ-45 Ethernet port. Four USB ports are the back are plentiful in our opinion, however, we would’ve liked to see at least a single USB 3.1 Gen1 port at the back. Biostar Racing P1 is passively cooled due to its Intel Atom x5-Z8350 that’s complemented by 4GB of RAM. Despite being low power, the CPU has 2M of cache and runs up to 1.92GHz.

Storage is handled by 64GB of eMMC flash, which is a bit small considering that it already has Windows 10 populating some of the storage in the flash. It would be fine if you’re just storing Word, Excel, and other small files. For larger files and media files, however, you may want to use a separate storage device, like a microSD card or even a USB HDD.

Head on to the next page to see how the Biostar Racing P1 performs.

Write a Review
Compare This | Specifications
Small Footprint
Decent performance
Can be mounted to the monitor
Single USB 3.1 Gen1 port
Only 64GB of storage