The Canon EOS 60D sits at an odd juncture as it makes a break from its semi-pro heritage into the serious enthusiast market. For around three hundred dollars less, you can get a competent 550D, with less able handling, more image noise at higher ISO settings and a smaller buffer. But whereas the 60D handles better than the 550D, the missing joystick makes switching AF points slower. If it matters to you, the next Canon with a joystick is the higher performing 7D, which costs nearly a thousand dollars more.

If you don't need to switch AF points on the go – and for most consumers that's probably so – then the 60D today sits at the best of what you can get from a serious consumer model from Canon with fantastic image quality and an incredible LCD screen with HD movie recording. But for 50D owners who are used to shooting with Canon's professional-style handling and have a lot invested in CF cards, it may be time to start saving and trade-up instead of upgrade. 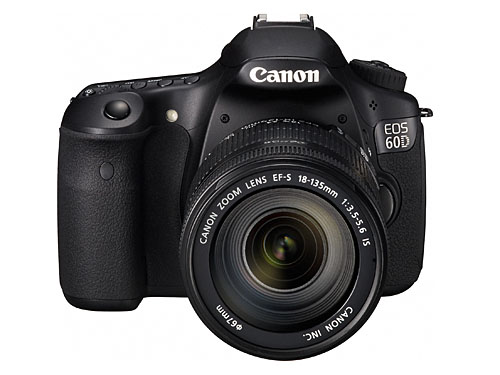