Dell has always been a name to recall when it comes to high-end notebooks that are so premium-looking that you’d definitely want to flaunt them. However, for the past few years, their Inspiron line has been clothed in what we’d rather say as dull and boring designs as compared to the company’s high-end product line. We get that this might be solely because the Inspiron is the company’s offering for the budget notebook segment. 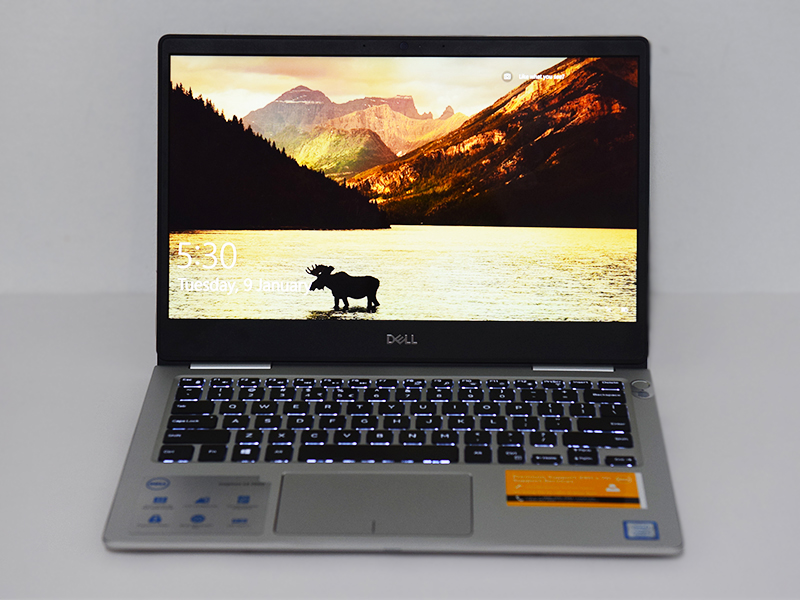 This isn’t the case for the new Dell Inspiron 13 7000. Dell has upgraded its over-all design and at first glance, you might think that this is one of their premium business notebooks. Let’s take a look on what it has to offer. 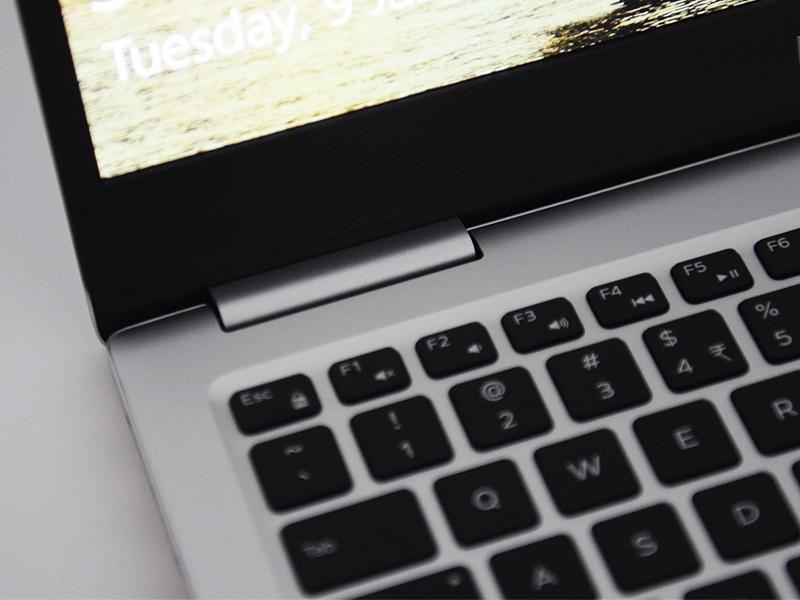 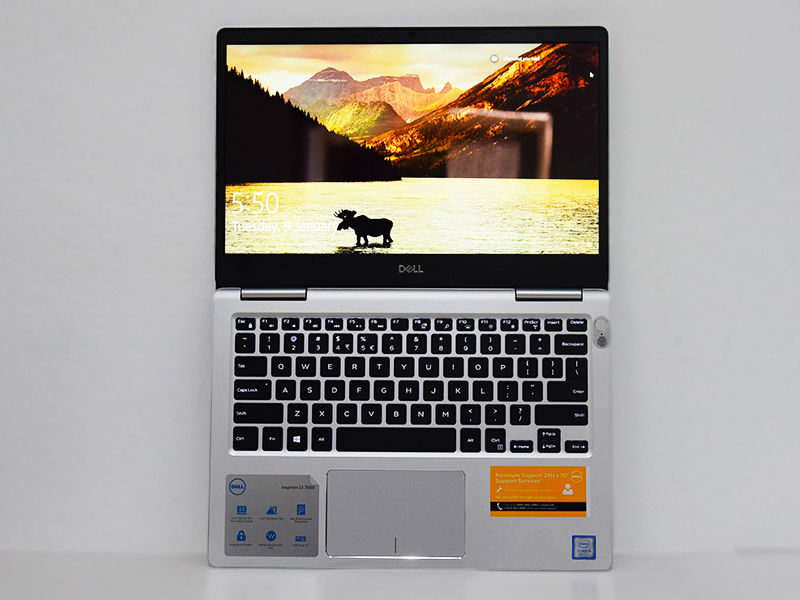 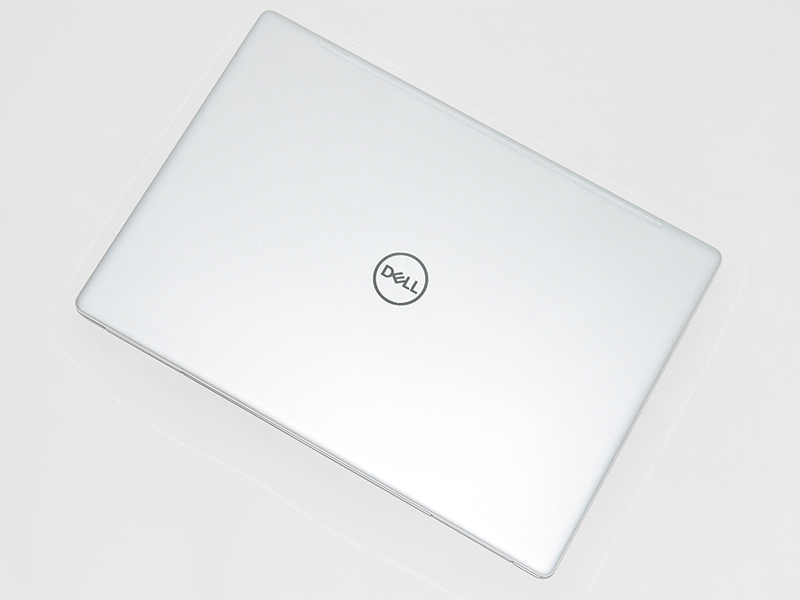 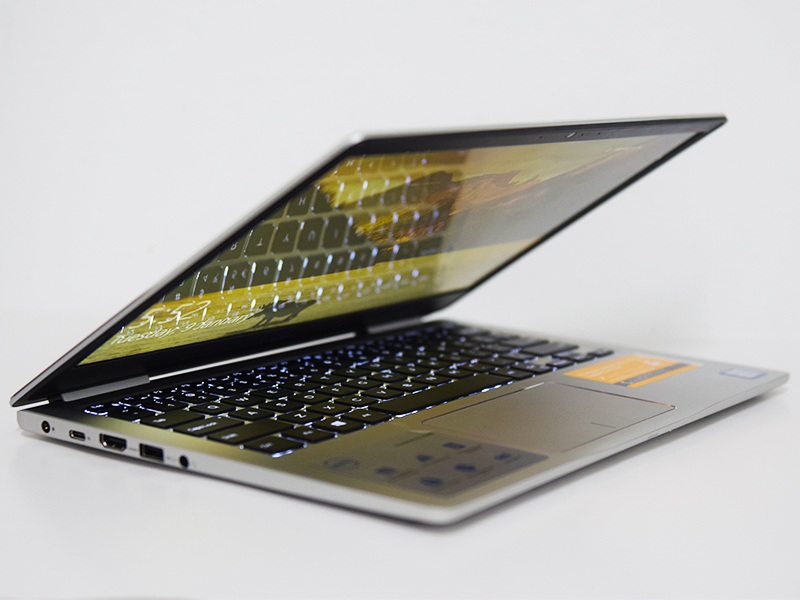 The Inspiron 13 7000 comes with a matte metal finish which can be a fingerprint magnet, with the familiar-looking Dell logo engraved in the middle of the lid. One of the things that makes this laptop a premium-looking one despite being on Dell’s economical lineup is its slim and light body making it an ideal tool for students and professionals who are always on-the-go. Even with a small frame, the Inspiron 13 7000 comes with a number of ports and slots consisting of an SD card reader, two USB Gen 3.1 Type-A ports, one USB Gen 3.1 Type-C port, one HDMI out, and a 3.5mm audio jack. 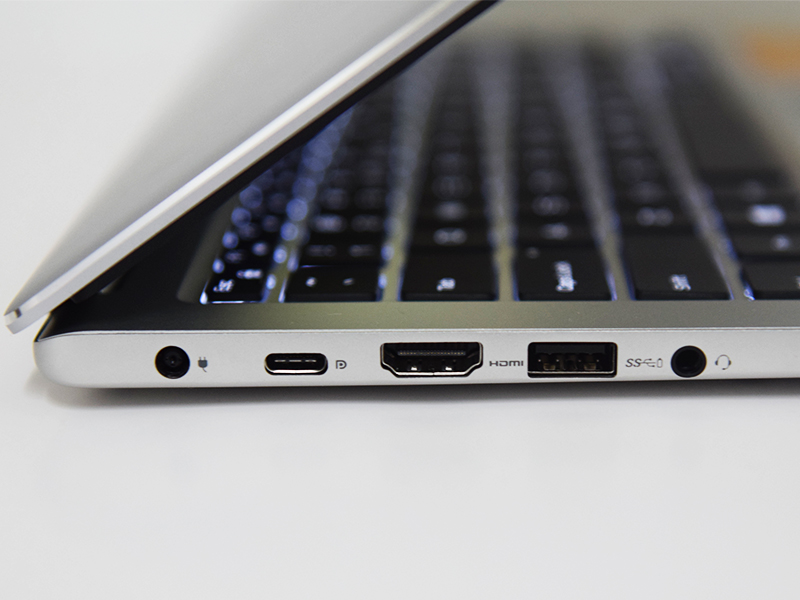 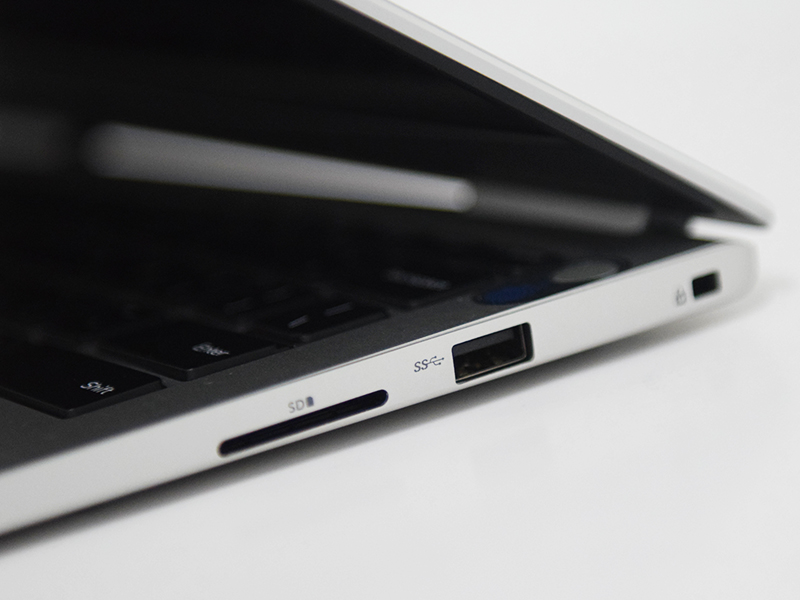 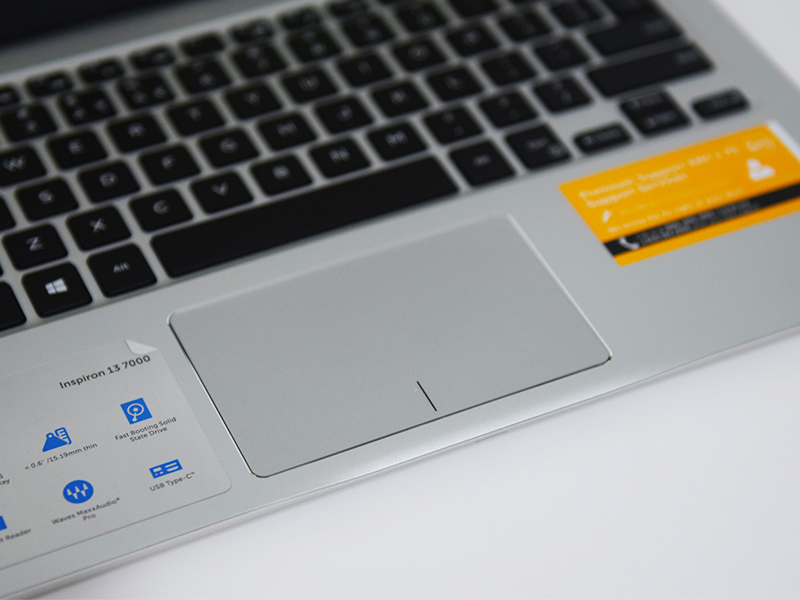 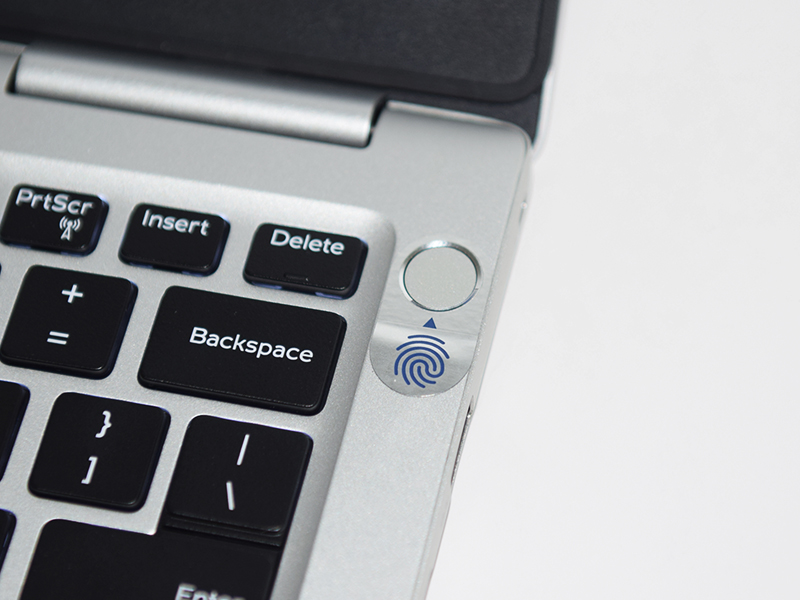 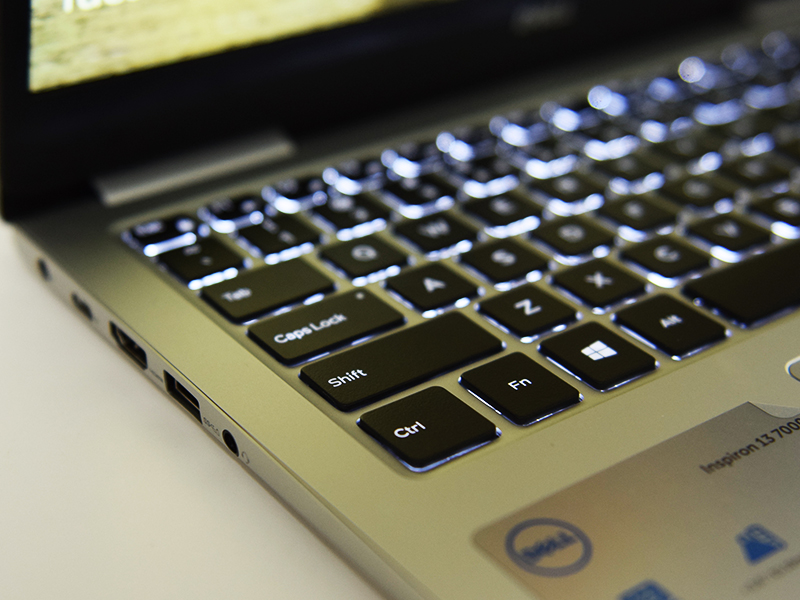 The Inspiron 13 7000 comes with a backlit keyboard which is helpful to use when working in the dark. It also comes with a silver-accentuated touchpad, and a small fingerprint sensor that doubles as the device’s power button on the upper right portion for secured, seamless laptop access. Other options for signing in include facial recognition using the Dell Inspiron 13 7000’s camera partnered with Windows Hello. 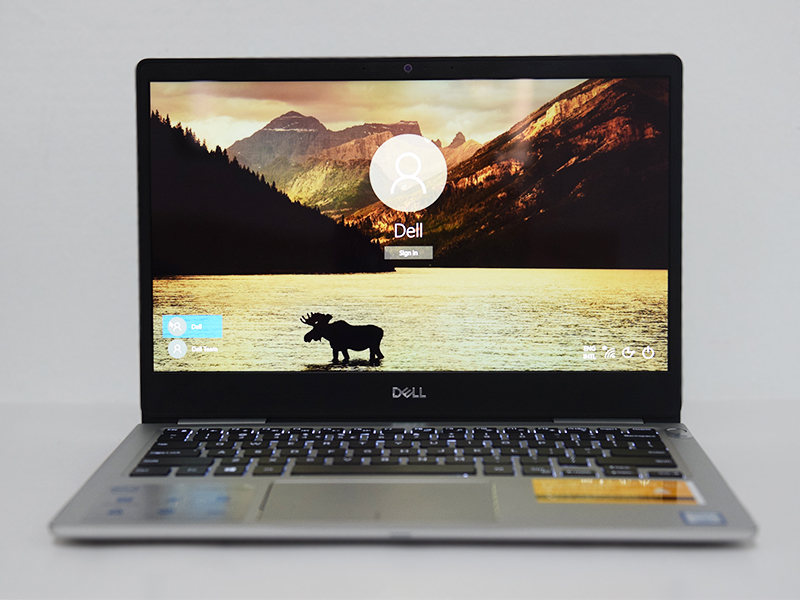 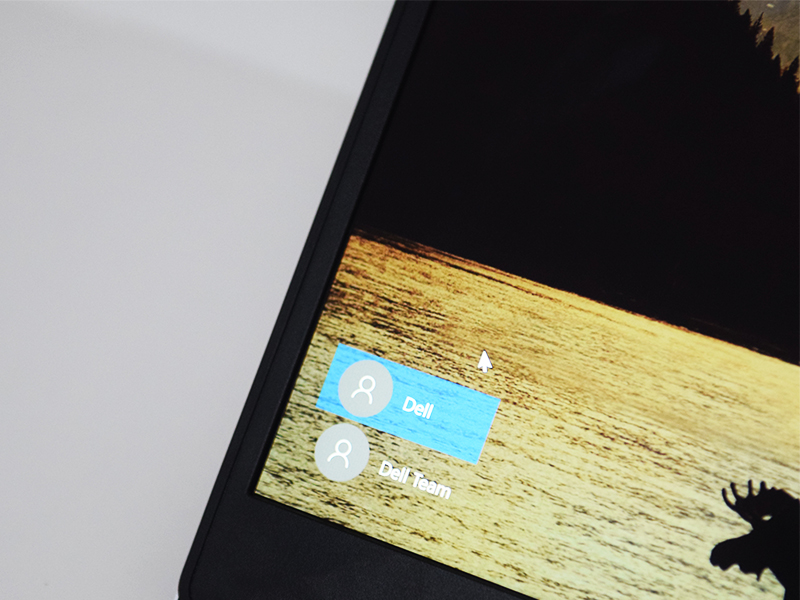 In terms of the display, the Inspiron 13 7000, as its name suggests, flaunts a 13.3-inch screen with IPS Truelife LED-Backlit Narrow Border Display with Full HD (1920 x 1080) resolution. Since it has an IPS screen with 300 nits, it’s good to use in all lighting conditions even under a sunny lighting condition. This laptop also comes available with the same set of display specs but with touchscreen enabled. The one we had in our lab was the non-touch version. 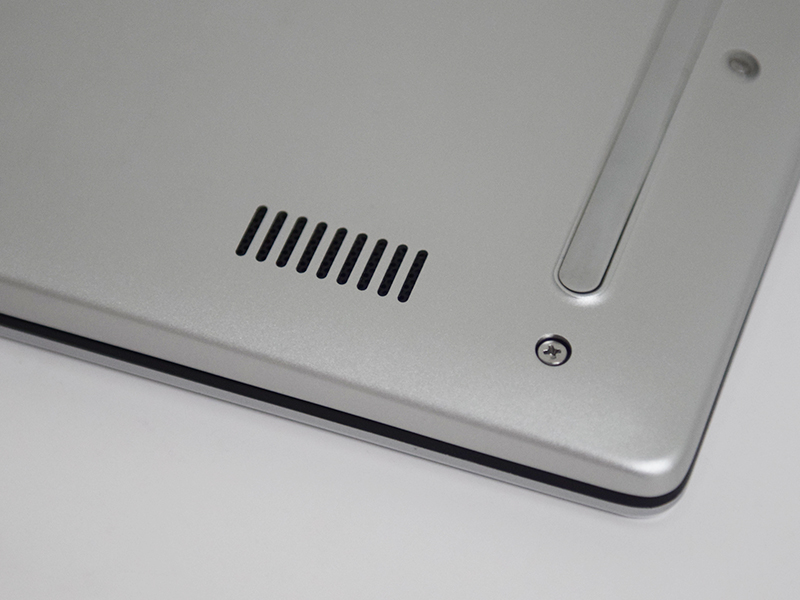 Its display emits vivid and vibrant colors good enough to enjoy watching HD videos and streaming content in high quality. This is further complimented by Waves MaxxAudio Pro which takes the job of allowing the Inspiron 13 7000 produces crisp and clear sounds with minimal sound distortion even with the volume tweaked to the max. If you’re the type of person who prefers listening to music in loudspeakers rather than with earphones plugged in, the Inspiron 13 7000 would be one of your choices. Albeit its speakers are situated at the bottom part of the laptop, the audio they produce doesn't sound muffled.

In terms of overall performance, the Inspiron 13 7000 does a highly-acceptable job. Since it’s listed under Dell’s home and home office laptop categories, the Inspiron 13 7000 is ideal mostly for students and work-at-home professionals who utilize laptops for paper works and other loads that require light to moderate usage. Although you can still play games with the Inspiron 13 7000, for a complete gaming experience, it’s best to choose the Inspiron 15 7000 gaming laptop which is VR-ready.

It was mentioned earlier in this review that the Inspiron 13 7000 comes with an infrared camera planted on the bottom bezel of the laptop, which aside from facial recognition access and video calling purposes, can also be used as a selfie tool. 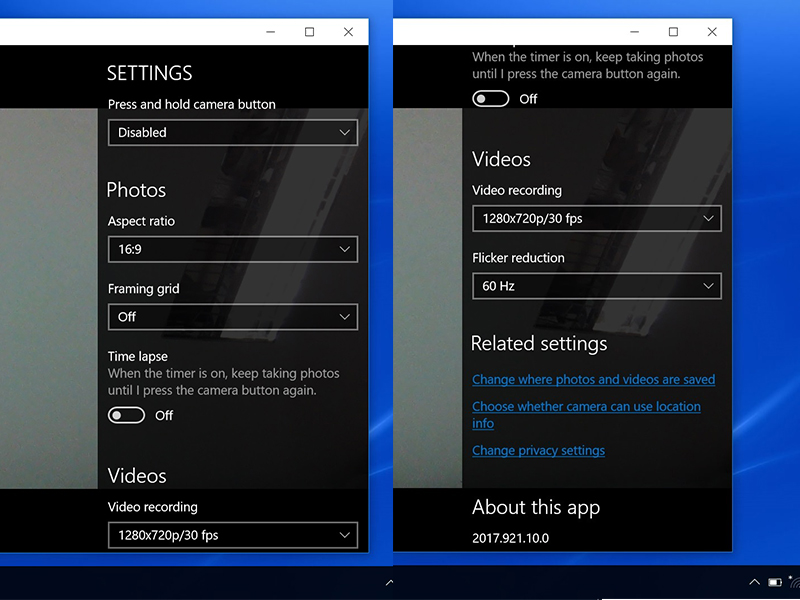 Since the Inspiron 13 7000 comes with a 180-degree hinge and is very slim and light, plus its camera produces decent stills, users can easily use it as a selfie camera to take quick snaps. Below are some sample shots captured by the Inspiron 13 7000. 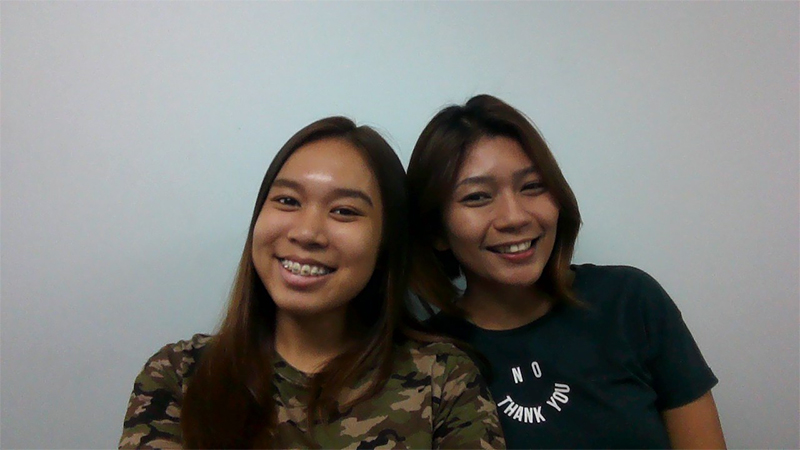 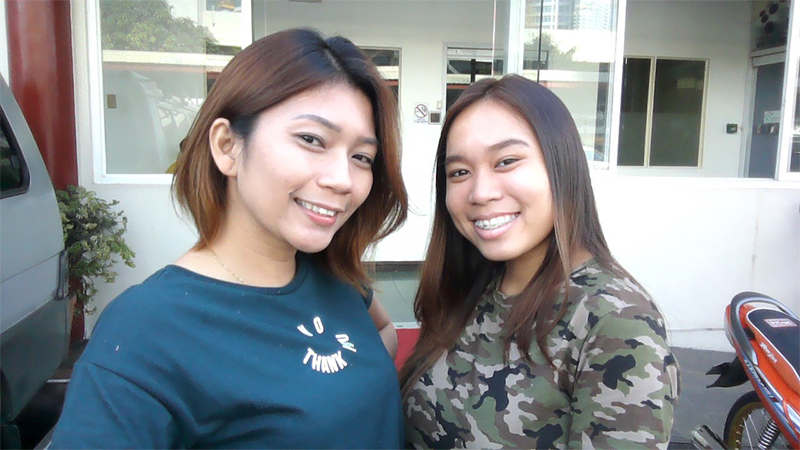 Running on a 38Whr three-cell integrated battery, the Inspiron 13 7000 can pretty much survive a whole work day on moderate usage. We ran our standard video loop test on it with its brightness set at the highest level and Wi-Fi connection enabled, and the Inspiron 13 7000 lasted for seven hours and 38 minutes before it turned to a complete black screen. Similar to the laptop’s body, the Inspiron 13 7000’s charger is portable and light too, leaving users with no problem on carrying it wherever they go. The Inspiron 13 7000 also comes with a quick charging technology which fuels up the laptop to up to a hundred percent in less than an hour.

With the introduction of the Inspiron 13 7000, Dell has added another decent and capable name under its growing array of notebooks. Aesthetics and specs-wise, the Dell Inspiron 13 7000 is a catch for its price tag which starts at PhP 51,990.