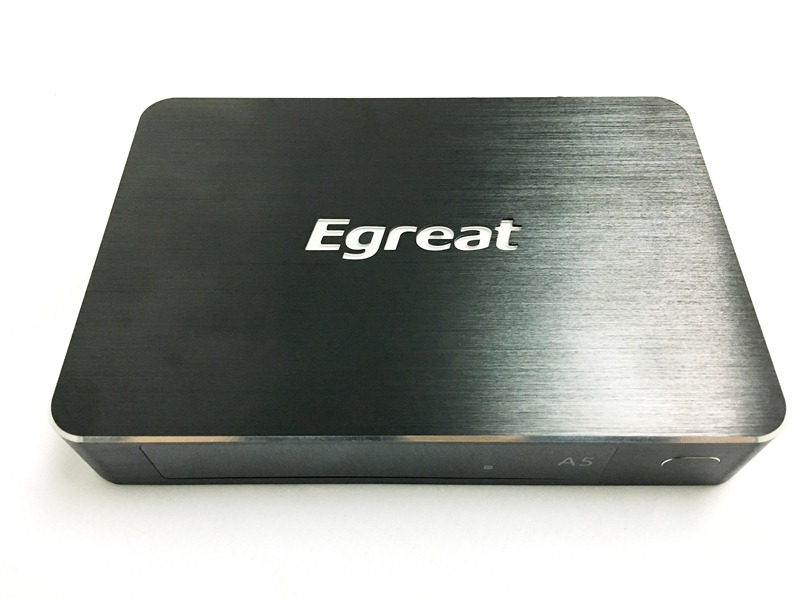 TV upgrade in a box

In a world where everything is becoming more digital and more defined, there is an ongoing torrent of media players that either rival those high definition televisions (HDTVs) or compliment them in terms of features. And we’re not talking about those digital boxes that come as part of a cable subscription package here. We’re going even beyond than that as we tackle the Egreat’s comeback attempt by means of its A5 4K UHD Media Player in this space. 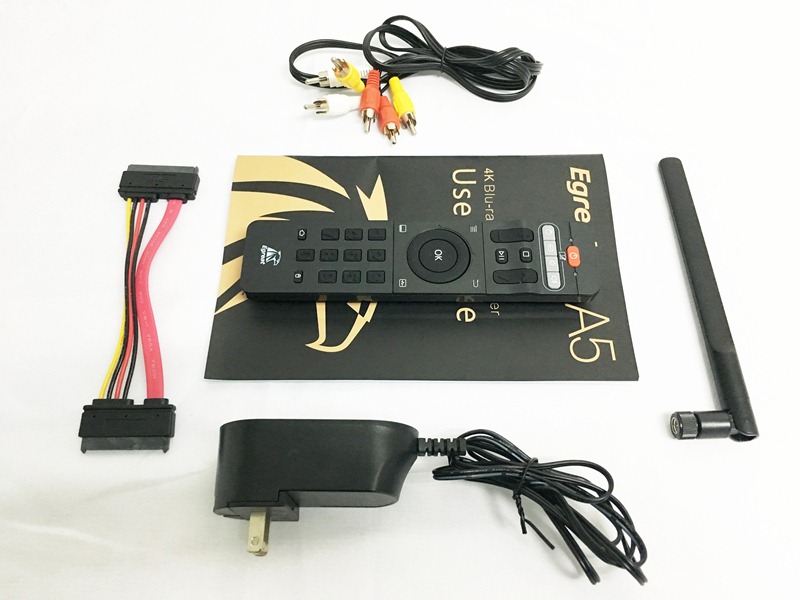 The A5 provides a number of avenues to make the binge viewing marathon possible. It comes with three USB (2.0 and 3.0) ports, one microSD port, and one SATA port that allows you to hook up a spare 2.5-inch hard disk drive (HDD). It also provides a venue for RCA audio-video (AV) connection as well as an antenna for Wi-Fi connectivity. 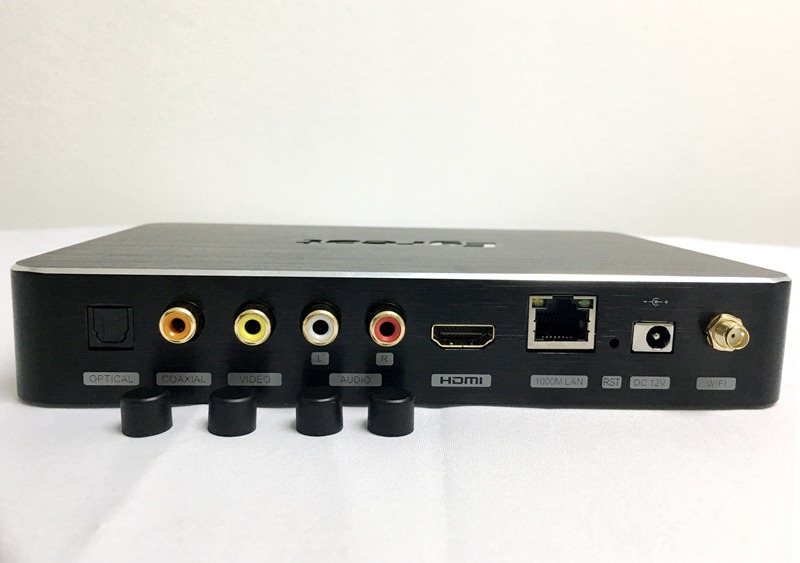 With the A5, users can play a variety of files (photos, music, and videos) in different formats. The media player is also capable of turning your TV set into another kind of computer where you will be able to download apps, do some browsing over the Internet, and even play games. In addition, the A5 comes with a pre-installed VidON XBMC media player application. 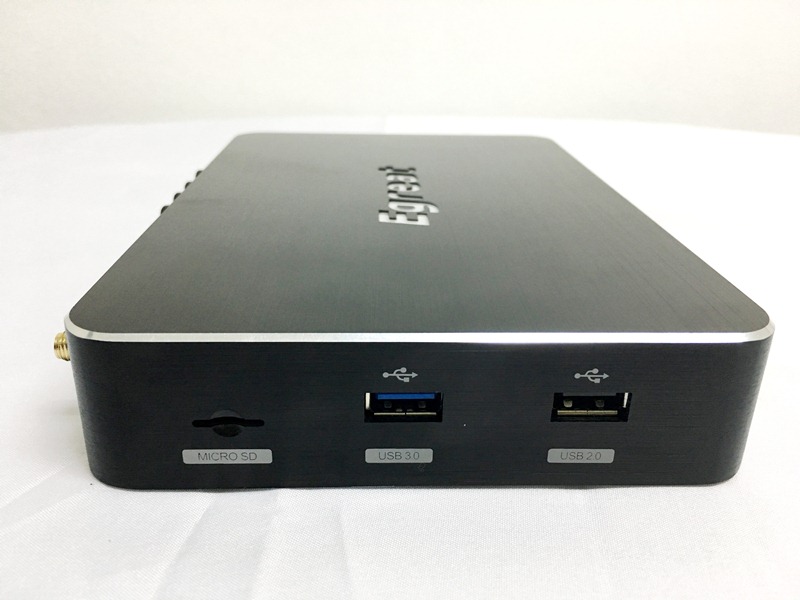 It certainly brought the vivid kind of visual I usually prefer even if it just seconds after playing one of my favorite music videos. But doing a browsing of files (photos) here could really make me realized how I should be putting that skill of mine to a test as the media player provides excellent picture quality aside from the sound. 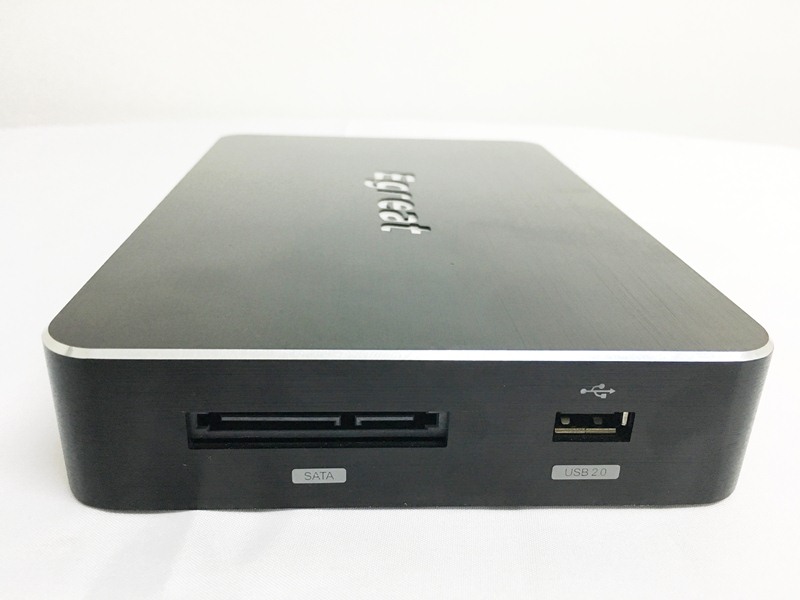 The A5 is powered by Android Lollipop OS embodied in a sleek graphical user interface (GUI). It's like saying sophistication inside and out, thanks to that GREATUI 10.0 user interface. 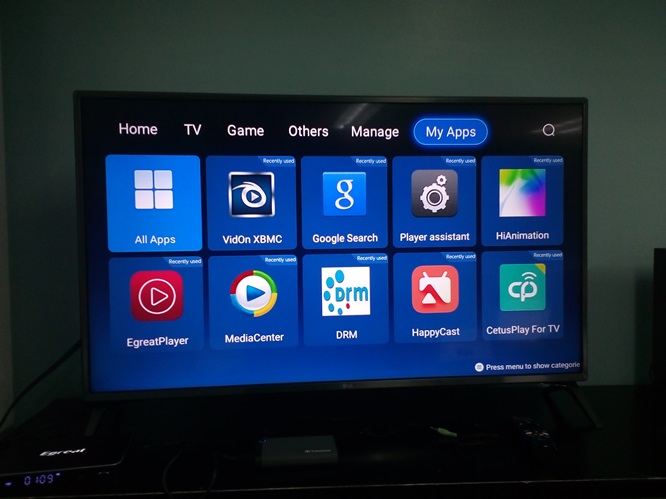 One can also customize your television screen to fully achieve its superior calibrated visualization.

Another thing that makes the A5 a standout among the rest is its ‘exclusive’ movie poster and cover art auto matching feature that can be experienced if you are connected to the Internet. Now, that satisfied the information sucker in me, as it not just brings you the poster/cover art alone, but also the details every movie newbie must know from basics, synopsis to even star ratings. Talk about completing your movie-watching-at-home experience. 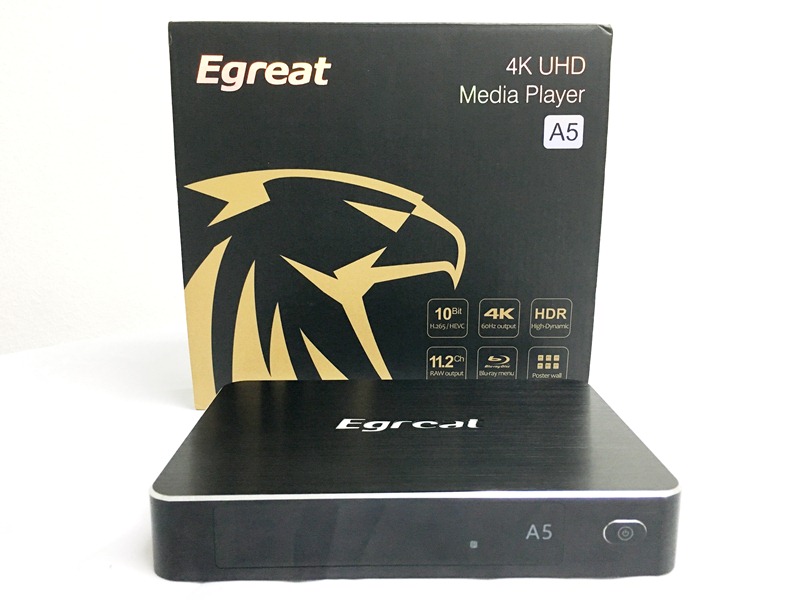 The Egreat A5 4K UHD Media Player isn’t just your ordinary TV box. To say that it is a prototype of your modernized home entertainment is considered an understatement. The features indicated lived up to their name. If this is a product of Egreat’s planning come back, certainly they had just done that.

Egreat products are distributed through Power Trip Inc. in the Philippines.