Has it been a slow year for Nokia? Not exactly, for a slew of devices such as the Nokia X6, Nokia C5 and even the Nokia N900 have made their way here. Maybe the question should be this: has there been any Nokia devices that made a deep and lasting impression on us this year? We'll have to say no for the moment, at least not until the Nokia N8 becomes available. In the meantime, we get options such as the Nokia C6.

All in the Family

The Nokia C6 shares a similar design concept to the earlier Nokia N97 and N97 mini. In essence, it combines two elements of the devices that we weren't too comfortable with - a smaller 3.2-inch screen from the N97 mini, with the girth and weight of the N97. Needless to say, we found it much harder to handle the C6 even with our mannish hands.

Likewise, the C6 is equipped with physical buttons, the most obvious of which are the Call / End buttons flanking the Menu button. Incidentally, the End button also doubles up as the Power button, and other than the front three buttons, you'll have the volume and camera buttons on the right, with the screen locking slider in between the aforementioned buttons. To its credit, accessing these keys is easier than expected. 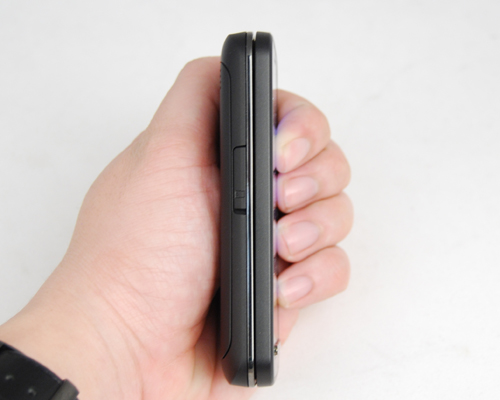 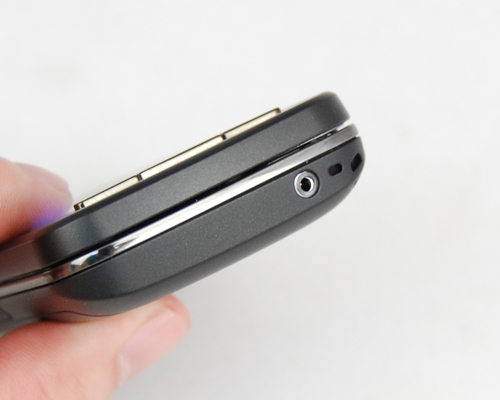 Sliding the display reveals the physical QWERTY keyboard, made up of four rows of keys and a five-way direction pad on the right. With no spare room between the top row of keys and the screen, we frequently hit the wrong keys. Back to the resistive touch screen, we also experienced a few issues, mostly due to the unresponsive reaction we get from it.

The Symbian S60 5th edition interface isn't exactly designed for your fingers either, as we realized when we had to rely on our nails. For those who aren't familiar with the S60 5th edition layout, you might spend more time fumbling for the common things that you're looking for, such as connectivity and apps that aren't consolidated in one location. 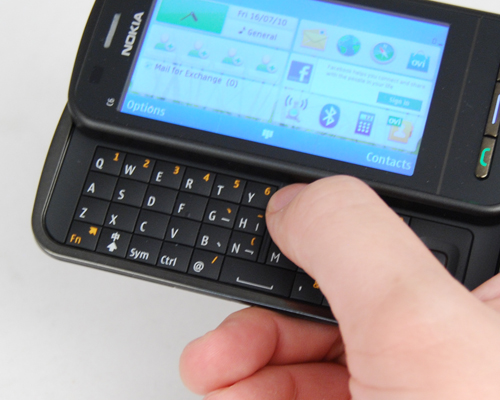 As a multimedia device alternative, the C6 probably might be able to pass off as a suitable alternative. We do appreciate the work done with its 5-megapixel camera, which had decent imaging quality. Viewing videos on the 3.2-inch screen with a resolution of 640 x 360 was comfortable on the eyes, and well complemented by the average audio quality using the 3.5mm audio jack (not so for its speakers). 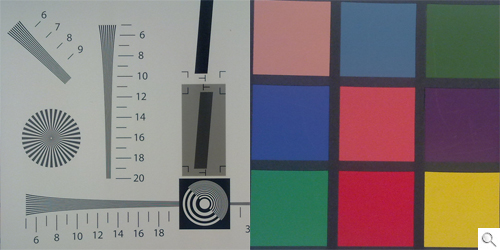 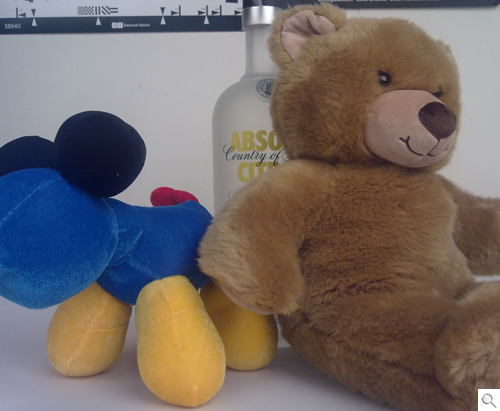 There are some redeeming features within, thanks to the various Nokia services that are on its smartphone series. They include a lifetime Nokia Messaging license for push emails, and more importantly, free navigation on Ovi Maps, which is a handy tool and somewhat accurate in getting you to your destination. While it might seem insufficient in light of the downsides we've mentioned earlier, these additional features do make life much easier.

And in the C6's case, you'll also get more mileage, which clocked up to slightly more than a day and half for our online and cellular activities.

What is to be said about the Nokia C6? Obviously, it isn't designed to be a premium smartphone, apparent from its heavy and bulky form factor. And with it, we've also seen how frustrating it can be to handle the C6's weight, and struggled with its unresponsive resistive touch screen and cramped physical QWERTY keyboard. The average sized screen and 5-megapixel imaging sensor are a nice touch to the C6's multimedia repertoire, which adds on to the free and useful features within such as free navigation and push email using Nokia's Ovi services.

Putting the above points into consideration, there's also the C6's final draw - a reasonably low price tag of S$499 without contract. Through an exclusive partnership with M1, a two-year contract will see the price reduced to S$98, making it quite the affordable smartphone.