Note: This review was originally posted on October 19 at 5:15 p.m. It was updated to reflect the official pricing and availability of the product. 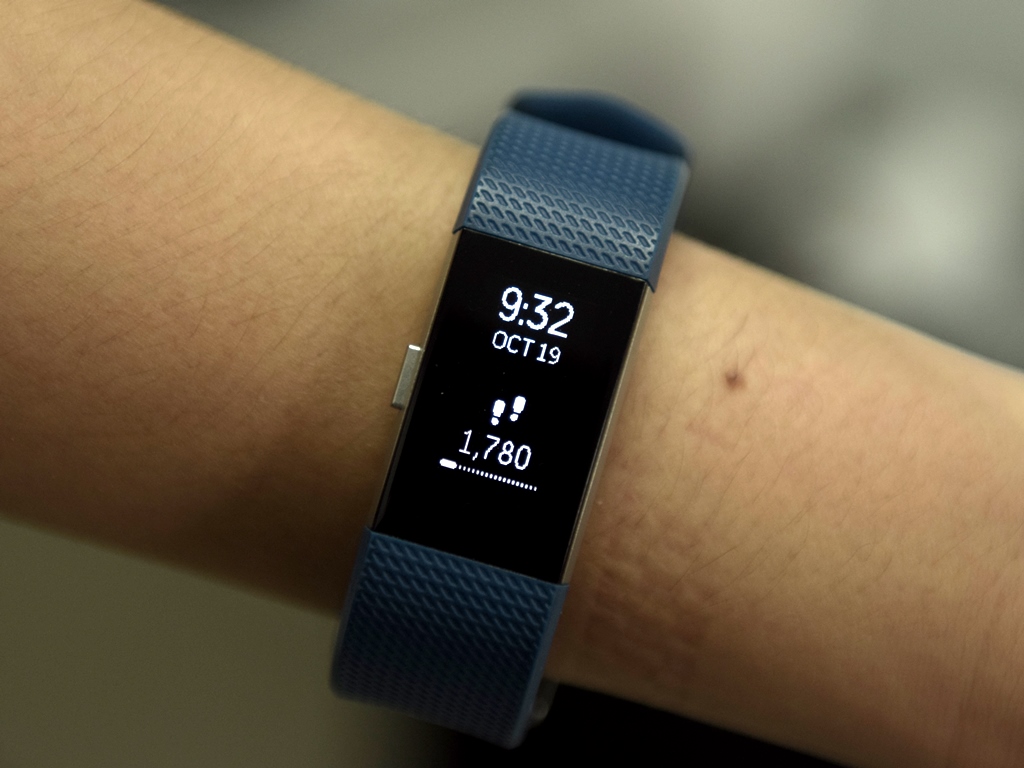 Some part of you knows you’ve been sitting far too long, cocooned in your own little space in the office, yet you won’t acknowledge it. There you are, staring at your computer, deliberately ignoring the urge to stand up and do something. This calls for drastic change. Maybe it’s time to welcome the new Fitbit Charge 2 in your life.

When we first got hold of the Charge 2, we were a bit surprised how demanding it was, reminder-wise. Not in a bad way, though. This particular feature debuted in the Fitbit Alta, and we appreciate that Fitbit decided to include it in the Charge 2, as well.

The eagerness of the Charge 2 to keep our blood running was evident with its constant reminders to take a walk or generally keep moving. Sitting the entire day is not recommended, so if you're in a great need of a lifestyle change, having the Charge 2 as your new fitness tracker might be a suitable choice.

Fitbit globally unveiled the Charge 2, as well as the Flex 2, last August this year. A month later, the Charge 2 arrived at our doorstep. Honestly, we were every bit excited to test the device. It was also a month ahead of its official launch in the country, so a big amount of enthusiasm definitely surfaced. Before using the Charge 2, we used to work out with the Fitbit Blaze. Replacing it with the Charge 2 gave a feeling of newness, most likely because the Charge 2 is slimmer. It also sports a smaller screen, although when compared to its predecessor, the 1.5-inch OLED display of the Charge 2 is definitely a step up from the tiny strip on the original Charge HR.

The Charge HR was Fitbit’s first fitness wristband to bring continuous, automatic heart rate. Fitbit reimagined it, giving birth to the new Charge 2, which boasts a display four times larger than before. It is surprisingly light, and it sits comfortably on the wrist.

The Charge 2 comes with an interchangeable classic fitness accessory band in colors of blue, black, plum, or teal. You can have a new band at PhP 1,399. If you wish to add more style to your fitness wristband, you can have the luxe premium leather accessory band in bluish pink, brown, or indigo at PhP 3,299. 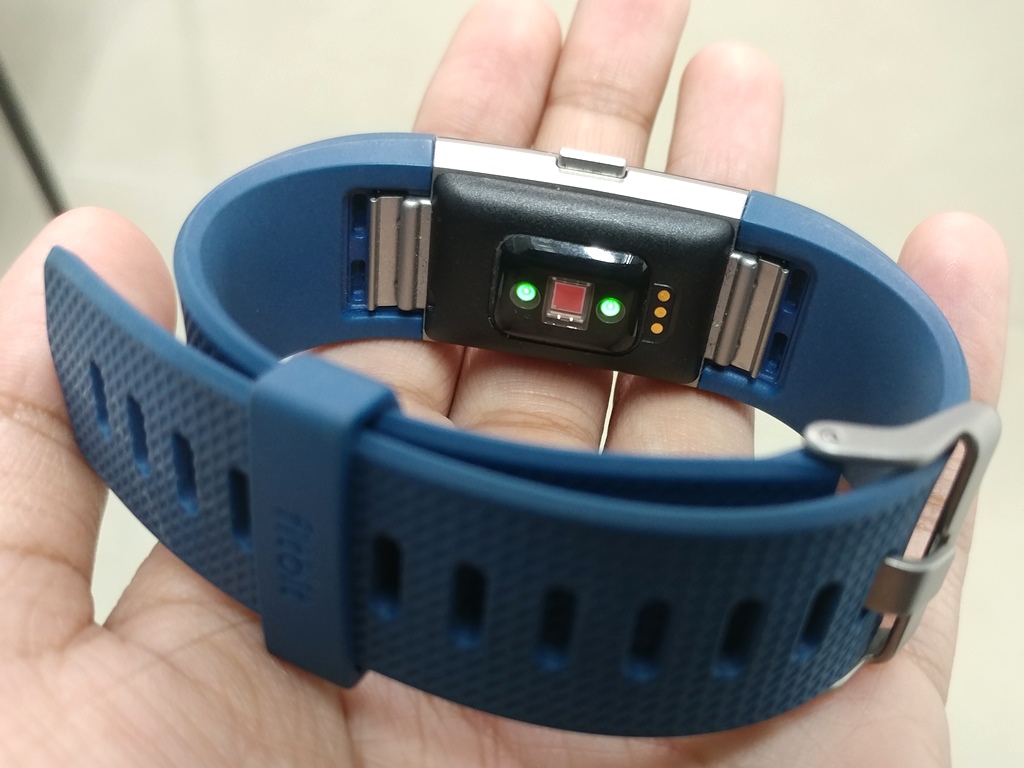 Similar with other Fitbit trackers, the Charge 2 can be easily paired with your smartphone. Simply download the Fitbit app on Google Play or App Store to enjoy all the features that it gladly offers.

Same with the Blaze, the Charge 2 features Quick View, which allows you to view the display by lifting your wrist up like you would with a regular wristwatch. There were times when it won’t work, though.  Sometimes you would have to raise your arm from down below or flip the watch face with a snap.

If you’re still having trouble, you can press the button located at the left or lightly tap the screen twice to view the display. The display isn’t touchscreen, though, so you would have to make do of the left button when navigating the device. Good thing that each menu item is tap-sensitive to reveal more options.

Located at the back of the Charge 2 is its PurePulse heart rate monitor that offers a pretty accurate heart rate tracking, complemented with VO2 Max monitoring. The Charge 2 uses your user profile, resting heart rate, and exercise data to measure your Cardio Fitness Score and Level and compare it to others of the same age and gender. This is a pretty cool feature in finding out how fit you are.

The Charge 2 also comes with the Multi-sport feature. It can keep track of a total of 19 activities such as walking, running, biking, and even golfing. You can see real-time stats on your wrist, including your heart rate and calories burned. If you’re doing high intensity workouts, the Charge 2 lets you use the interval timer so you can customize your length of move and rest periods.

Considering the Charge 2’s impressive features, one thing we would have liked Fitbit to do is integrate it with a built-in GPS module to make it a complete package.

Just like its siblings, the Charge 2 relies on a smartphone’s GPS to plot routes onto the map when running. It comes with a Connected GPS feature, which Fitbit boasts to provide precise stats. Using it during a run, particularly without your phone, allows the Charge 2 to calculate your running stride length. It enables the device to give better estimated stats.

The Charge 2 also comes with SmartTrack, which automatically recognizes your activity. By default, the device captures the activity when you have been active for at least 15 minutes. You can also select the activities you want to be quickly recognized through the Fitbit app.

Like what we said in our quick overview, the Fitbit Charge 2 never fails to give Reminders to Move. It’s like you have someone in the form of a device giving you a nudge every time you remain immobile for quite a long time. The device is assembled to prompt movement – exactly 250 steps – every hour. When you haven’t reached the hourly goal, expect the device to gently vibrate 10 minutes before the hour. You can choose to customize it through the Fitbit app to limit the reminders you’d like to receive. If you’re like us who need constant reminders, then you can set it with longer hours each day. Another thing we like about the new Charge 2 is its Relax feature, which is a pretty awesome guided deep-breathing session that allows you to stay calm in moments when you feel too stressed out. 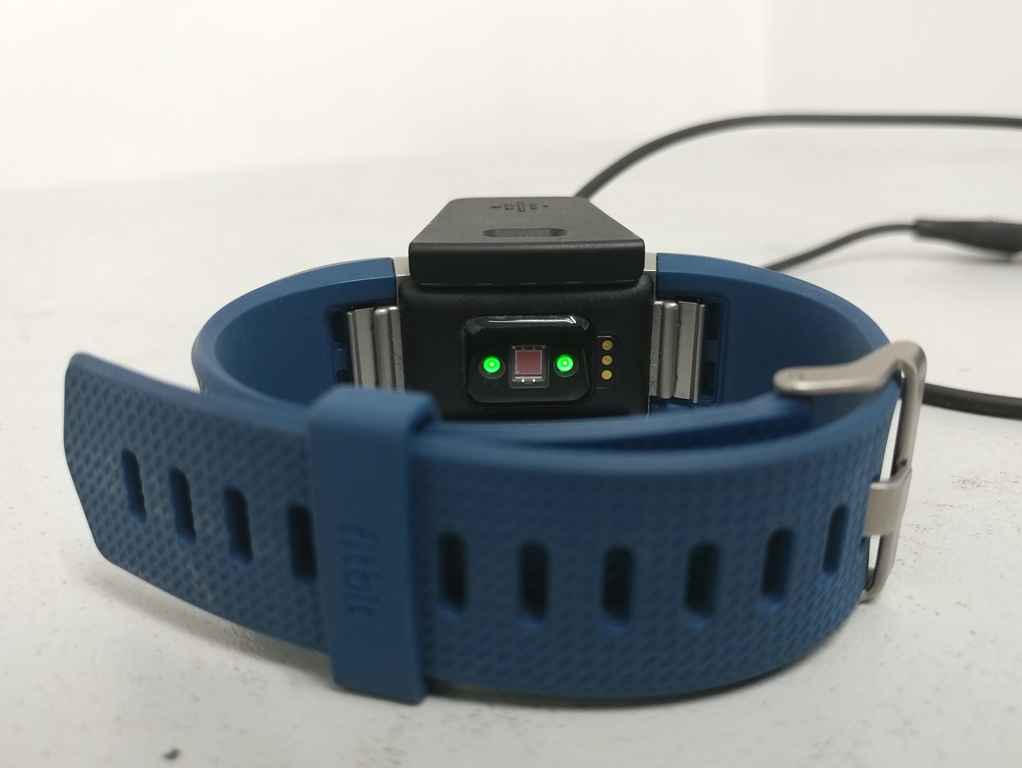 In terms of battery life, we can honestly say that the Charge 2 is quite the monster. Fitbit says that the Charge 2 can last up to five days, but in our test, it lasted a little over a week with light to moderate usage, which includes walking and a few minutes of running every day, with short Relax sessions. Charging time is less than thirty minutes only.

You can easily charge the device without removing the stainless tracker from its band. The charger can be effortlessly clipped to recharge the battery.

At PhP 8,499, which was a bit pricey than expected, the Fitbit Charge 2 managed to deliver great results. While it lacks the waterproof feature of the Flex 2, and it has no built-in GPS module, it still comes out as a comprehensive fitness tracker with improved features. It also didn’t have the touchscreen feature of the Surge or Blaze, but it’s still a nifty device to have at a reasonable price.

We enjoyed our time with this stylish fitness tracker, and we particularly liked the Reminders to Move and Relax features. We also appreciate the new PurePulse heart rate monitor. For someone who isn’t into doing high intensity workouts, the Charge 2 is a perfect companion.