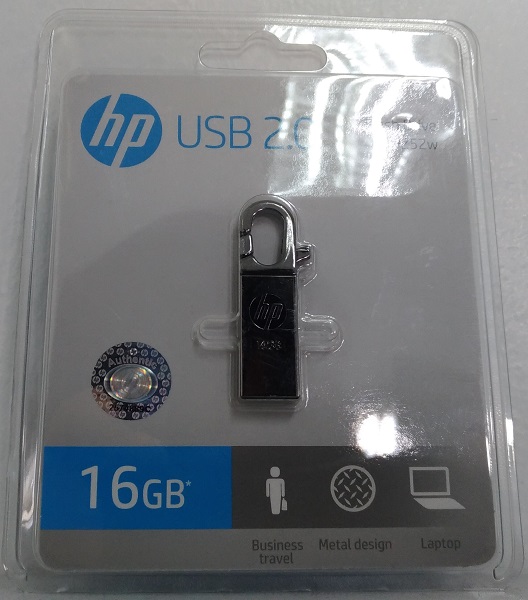 Known for their PCs and laptops, HP has been manufacturing flash drives for some time now. Today, we’ll be taking a look at one of their flash drives; specifically, the HP v252w 16GB.

Built to be your traveling companion, the HP v252w is built with a metallic design. Out of the box, there’s not much to see. Information about the drive and other documentations are printed out on the box itself. Aside from that, the flash drive is the only thing housed in the box.

The HP v252w is solidly built with its metallic design. It also has a built in carabiner to avoid losing the flash drive. In order to test the drive, we plugged it to a USB 3.0 compatible motherboard (although the drive itself is only USB 2.0) to see how fast the drive will perform. 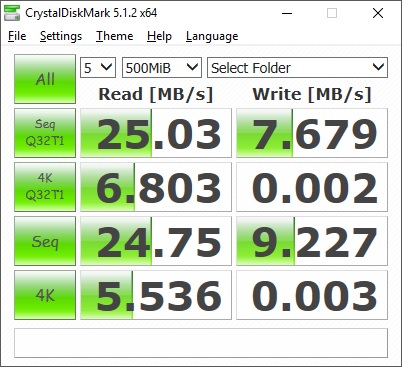 Despite its solid build, the HP v252w 16GB is ultimately let down by its performance. The USB 2.0 standard was released back in 2000 and was replaced by the USB 3.0 standard back in 2008. With USB 3.1Gen2 fast becoming the new standards in transfer speeds in USB devices, you might want to opt to use a USB 3.0 drive, or even a 3.1Gen2 drive instead of the HP v252w.