We first met the Huawei MediaPad X1 at MWC 2014 and it was one of the most coveted devices at the event during that time. On the onset, the MediaPad X1 is a tablet but when you look closely, it has all the workings of a mammoth-sized smartphone. Actually, even Huawei executives address it as the 7-inch smartphone rather than the 7-inch tablet. Whatever it may be, its premium look and feel makes it an attractive device that you can try to fit inside your pocket. 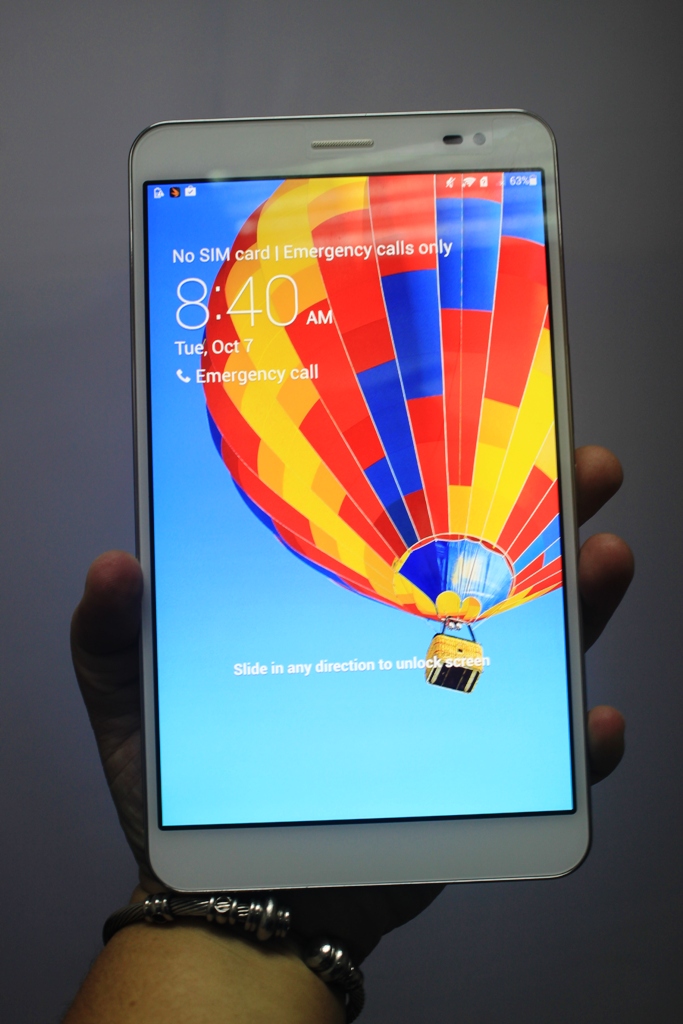 The MediaPad X1 has a 7-inch LTPS Full HD display with 1200 x 1920 resolution. Looking at it, it may not seem like it's a 7-incher due to its reduced size on the side of the bezel, making it appear less wide compared with other tablets. However, this reduction of the bezel resulted to a better screen-to-body ratio of the said device. Huawei claims it to be one of the highest with a ratio of about 80%.

Picking up the unit, the MediaPad X1 feels extremely slim and sleek. It has a thickness of about 7.18mm, which is much less than other flagship tablets in the 7-inch category. When we compare it with the Google Nexus 7 (2013) which measures 8.65mm and the Apple iPad mini with retina display at 7.5mm, it is proves to be the slimmest tablet around. 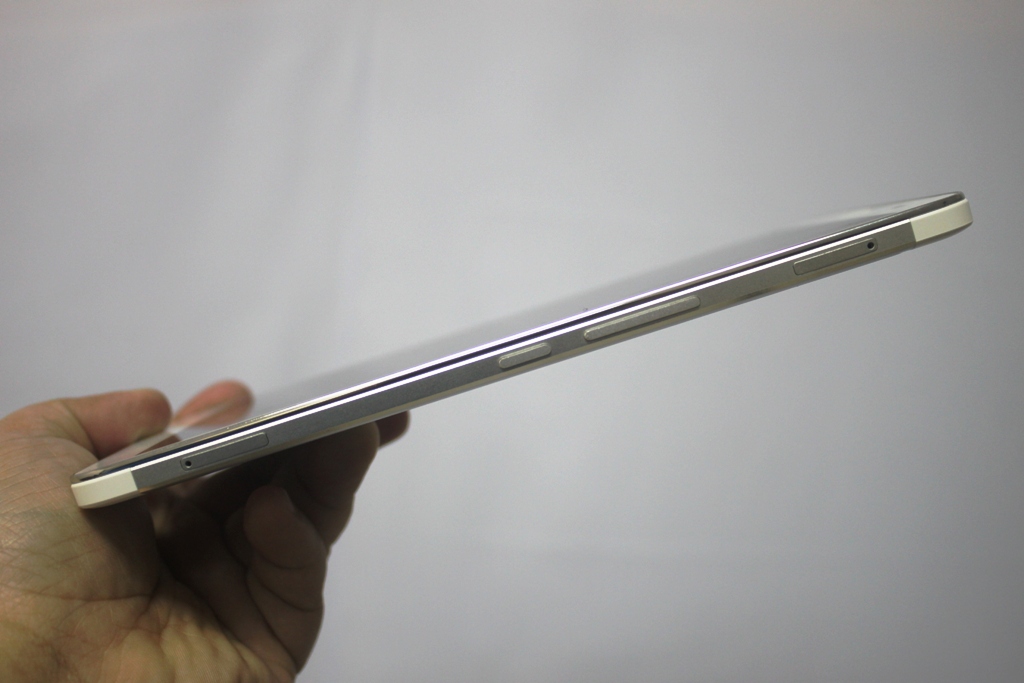 On one side of the device, microSD card slot and SIM card slot can be found. Between these two slots are the Power Button and Volume Rocker, which sit side by side. Looking at its side, you can really see how slim the device is.

The top side of the device has the 3.5mm headset port while the bottom side has the microUSB port for charging and data transfer. 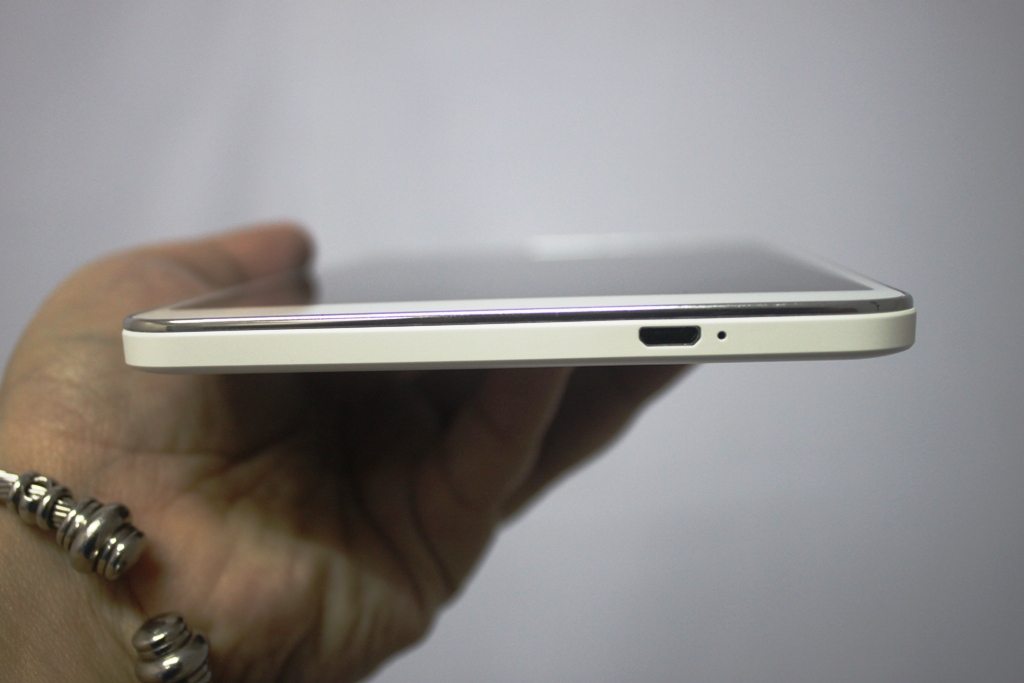 Turning the device over, it sports an its full aluminum alloy body becomes very prominent with minimal plastic bezels on top and bottom. Due to its solid and sturdy build, handling of the device gives a premium feel. 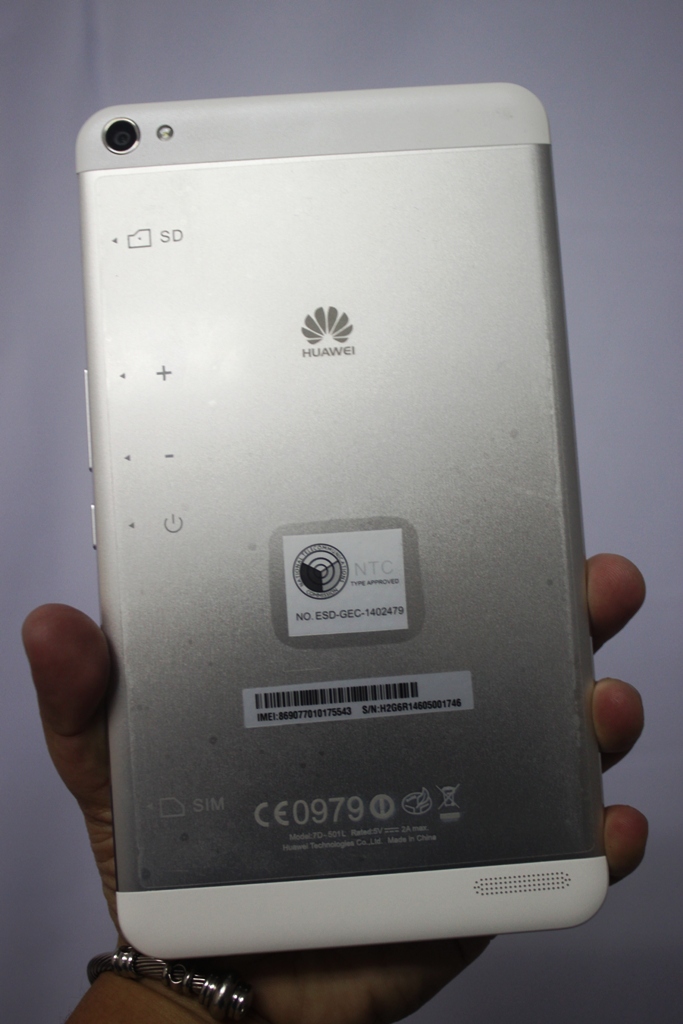 At the bottom right of the device, you can see the large speaker grill. 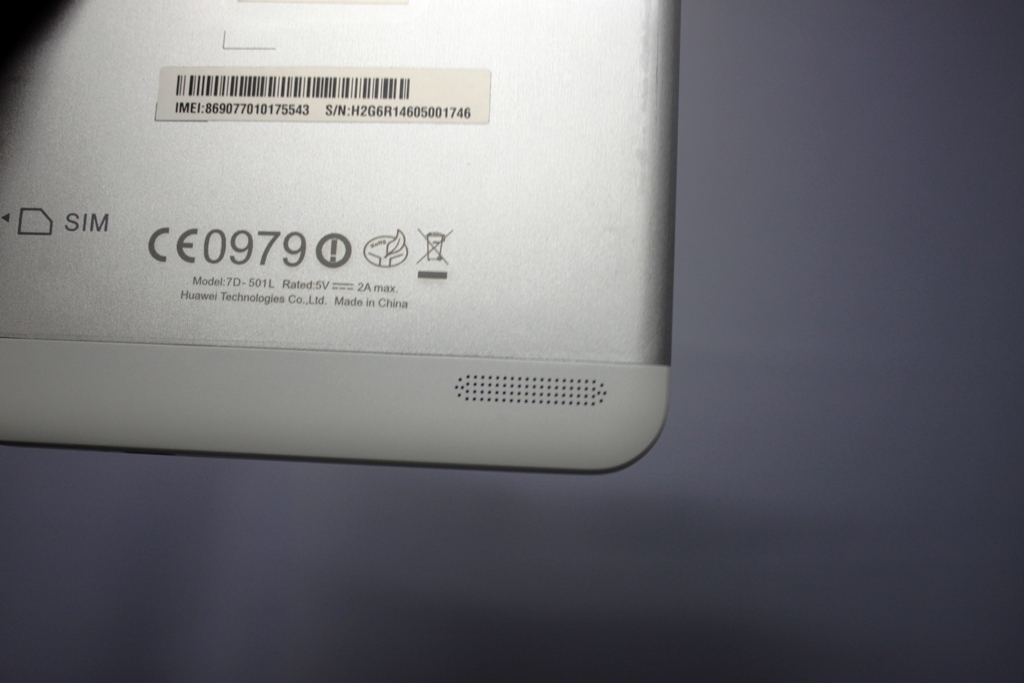 With the size and width of the device significantly reduced, Huawei is positioning the MediaPad X1 as a pocketable 7-inch smartphone. In fact, it does fit inside most pockets although we feel that movement can be rather limited or tight with a large item inside the pocket of your pants. 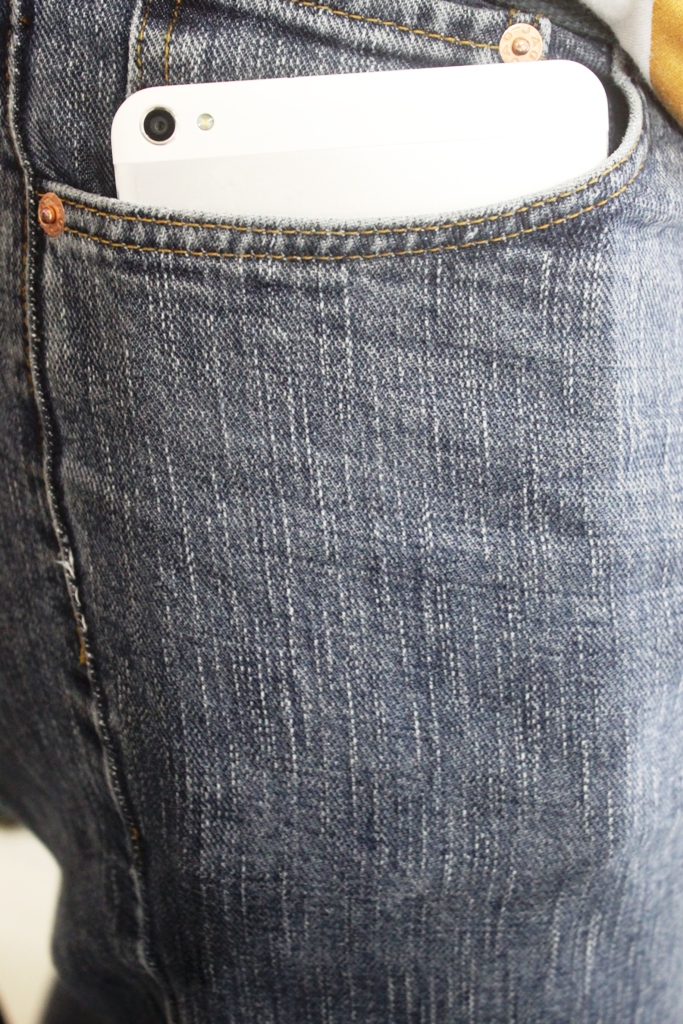 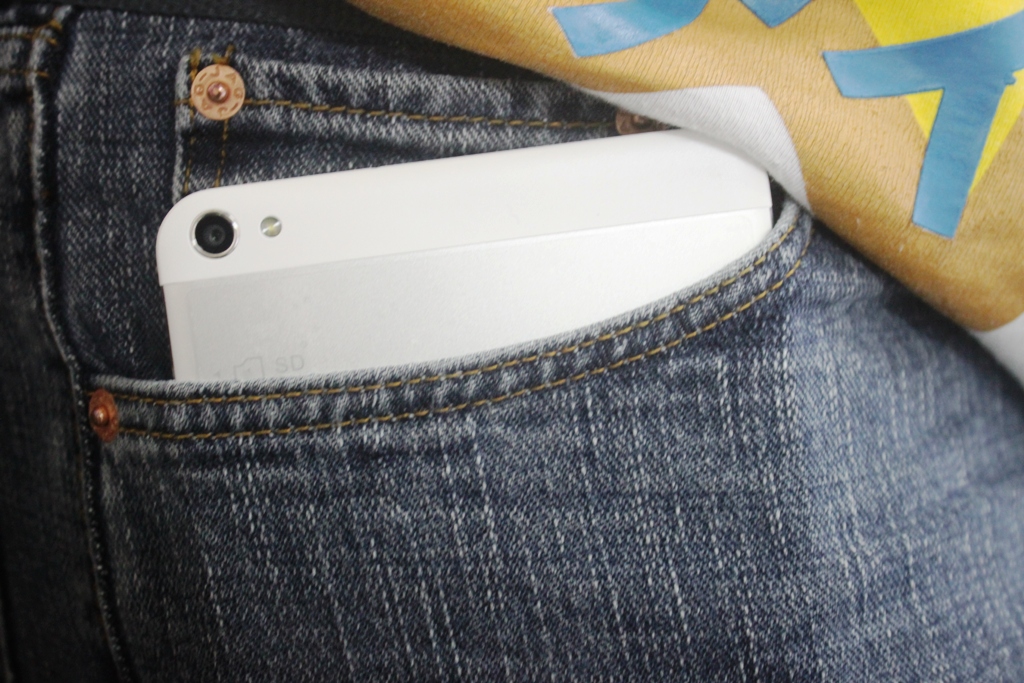