We’ve all witnessed an interesting battle of flagship weapons in almost all categories under tech from the previous year. And while each section has a strong rivalry, what attracted our attention the most is the smartphone department. Our team had the chance to take a closer look at one of its top players in the form of the Huawei P9. 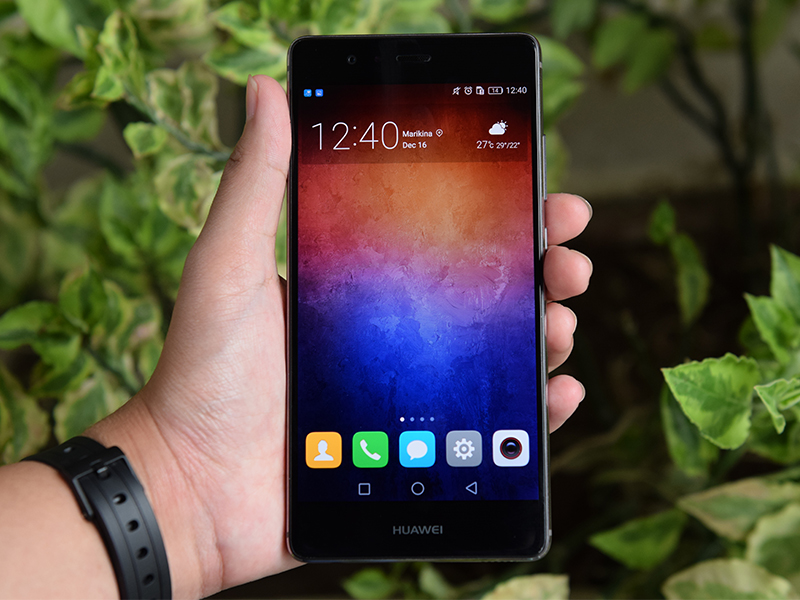 On the outside, while flaunting a minimalist look, the P9 obviously exudes the design ethos of the Huawei brand – simple yet elegant. Embracing an aluminum unibody, the handset, with its measurements of 145 x 70.9 x 6.95mm plus a weight of 144 grams, is relatively light and easy to use single-handedly compared with the other devices in the same size class. 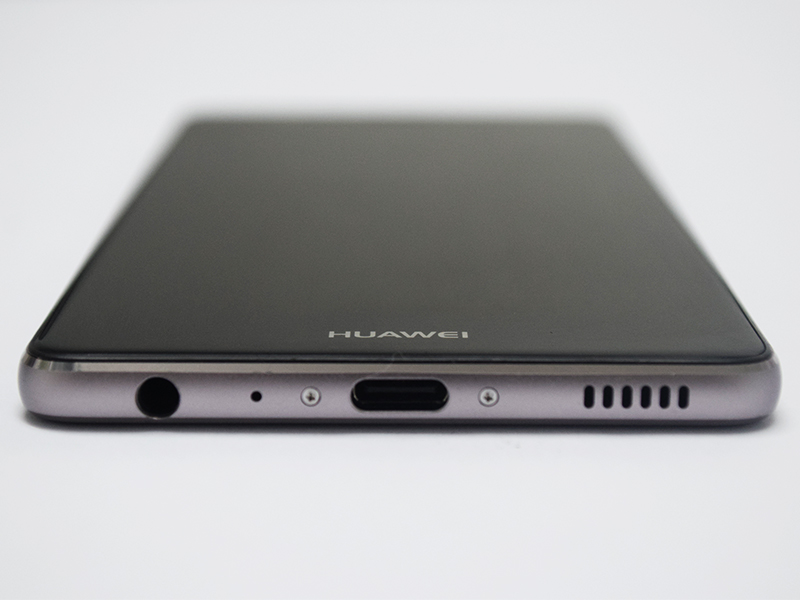 Located on the bottom of the P9 is a USB Type-C Port, 3.5mm headphone jack, and its single speaker, which we must say, yields impressive performance in terms of audio playback as it emits minimal sound distortion even with the volume set on a high level. 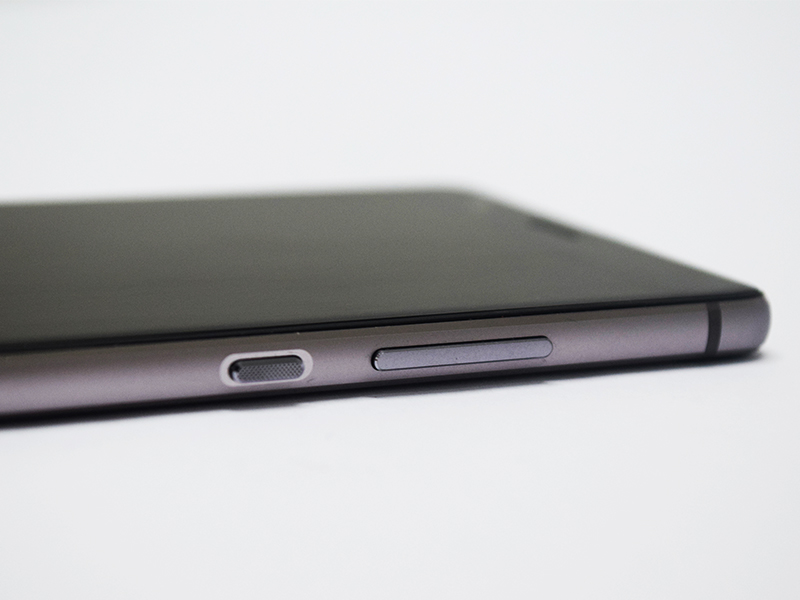 Situated on the right side of the P9 are the device's power button and volume control buttons. 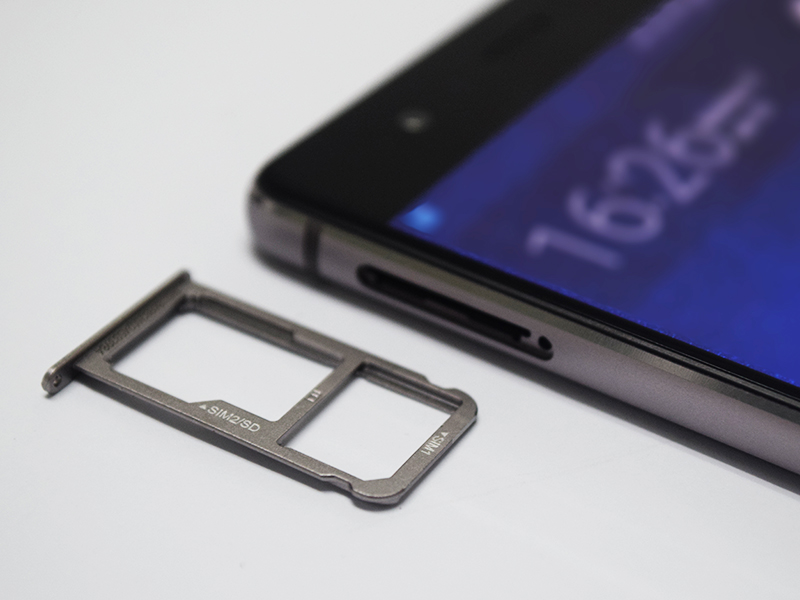 Found on the upper left is its dual sim card tray. Similar to most high-end handsets today, the Huawei P9 has a dual nano SIM card hybrid SIM card slot, in which you can choose if you want to have two SIM cards on use, or if you want to expand your external storage thru a microSD card.

While Huawei has already laid out plans on releasing an Android 7.0 Nougat update, the demo unit that we had in our lab still runs on Android 6.0 Marshmallow, which makes it equipped with motion controls and smart assistance features resulting to smoother and easier P9 user-experience. It highlights a Knuckle Gesture function -- a smart gesture feature that allowed us to take screenshots and record a video clip of onscreen actions. The P9 also has a One-hand UI option which once activated, you can access a mini screen view and shifting keyboard for seamless single-handed use. 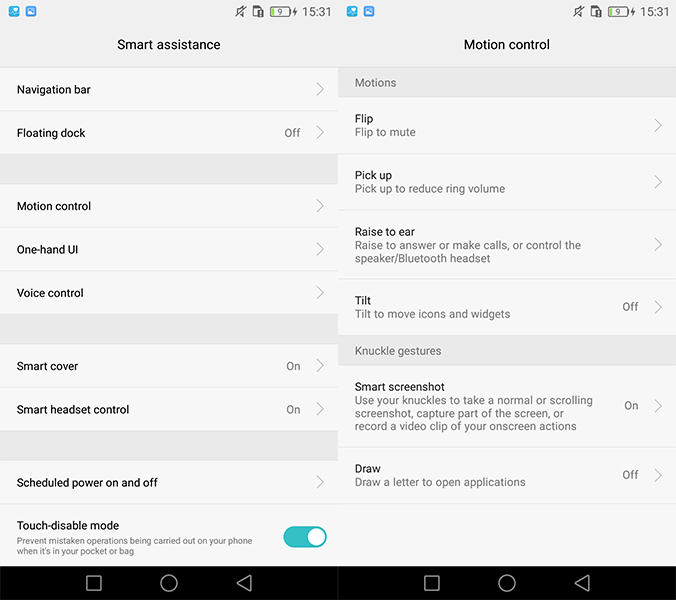 Interestingly, Huawei has equipped the P9 with a Health application that performs basic pedometer functions. Users can easily track the number of steps they took as it is constantly flashed on the P9's lock screen and notification panel. The P9 also has the common Phone Manager application for easier device traffic management and system optimization. 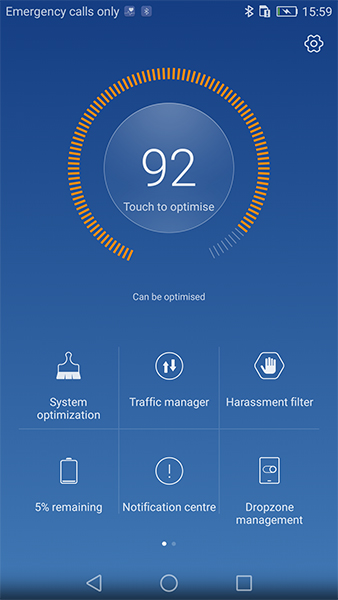 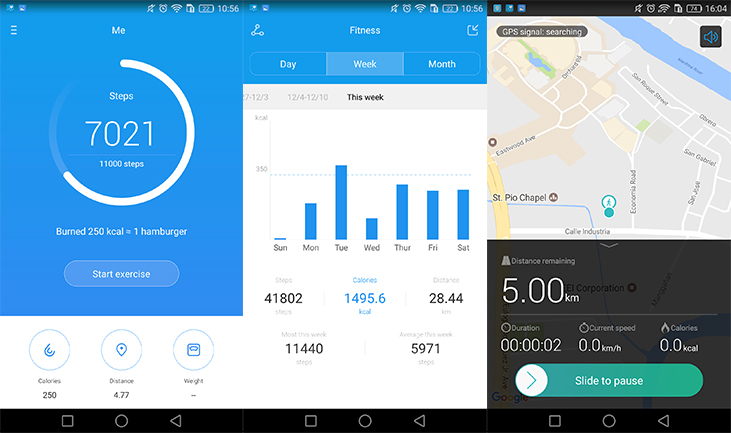