JBL Under Armour Sport Wireless: One for the Run

JBL Under Armour Sport Wireless: One for the Run 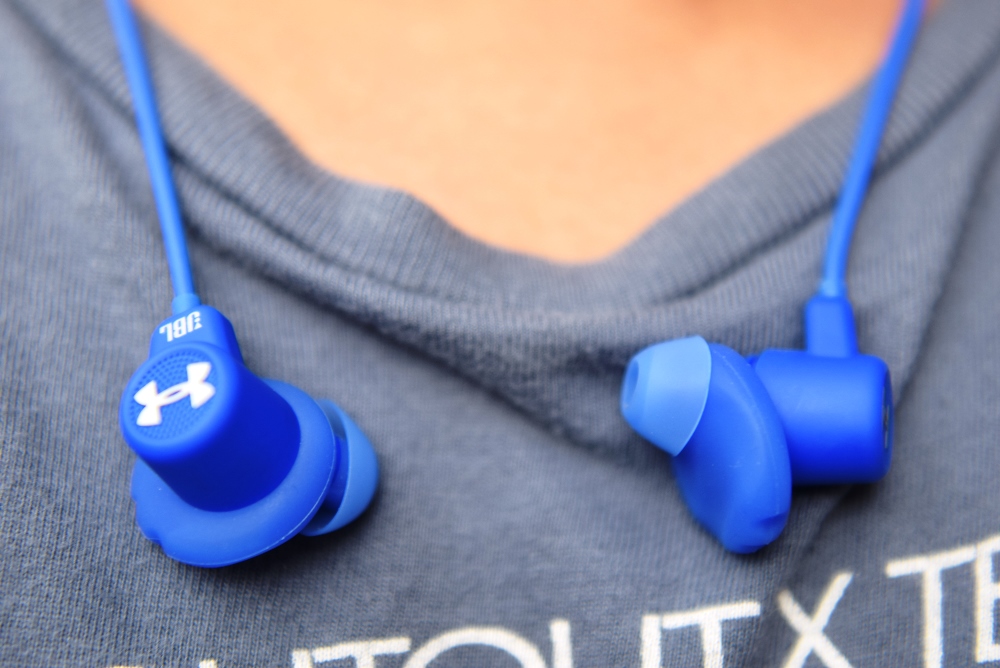 JBL is a brand known for providing world-class quality of listening equipment for a very long time. The recent years saw JBL's expansion of its array of products, taking into account the diverse interests of consumers. With the advent of health-conscious lifestyle incorporating technology, JBL has also launched products that cater to the needs of athletic and sporty individuals.

Teaming up with Under Armour, JBL has come up with a wireless headset that poises to be a better fit for athletes, the JBL Under Armour Sports Wireless. Apart from the default set of eartips, this model comes with four additional pairs of ergonomic eartips (with sizes 4, 5, 6, 7, and 8). It also has a one-year MappMyRun premium membership voucher. 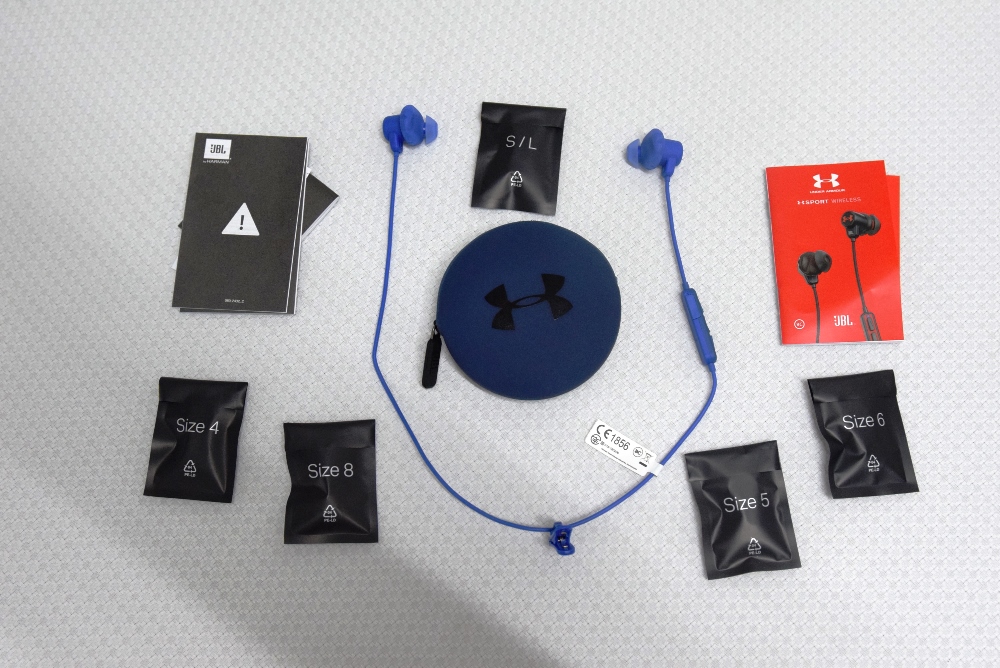 The JBL Under Armour Sports Wireless delivers JBL’s quality sound that stays put while you do your workout. The signature rich bass formula which has been JBL's ‘moneymaker’ for so long and it certainly proved its worth in this wireless headset. This favors the type of listener like yours truly who hears the clear-cut lows and highs, from drum cymbals to trebles, to the bass itself. These are such type of hearing equipment that actually helped me on how to differentiate clearly-produced tracks more often from what are the messy kind.

During usage, the JBL Under Armour Sports Wireless remains closely-glued to the ears. The eartips don't get out from where they are inserted even when you sweat a lot from lifting, running, or whatever physical activity you are doing. Putting the buds has never been secure with its twist-lock technology, so the tips and buds don’t fall apart after some intense activities. The more the earplugs are (literally) plugged in, the better and complete sound you will hear, which obviously translates to a more immersive listening experience.

However, there’s a reason why the connected device should be placed on the arm using an armband while you take a brisk walk or jog. The JBL Under Armour Sports Wireless's connectivity range has been shorter compared to typical wireless headphones. Putting your phone in the pocket while playing your music could potentially unable to capitalize the experience with delays of up to one single second in case you’re either watching a video or playing a video game (and using Bluetooth headphones as its accompaniment for audio). So it is meant to be kept on a short distance to savor the best the JBL Under Armour Sport Wireless can offer. 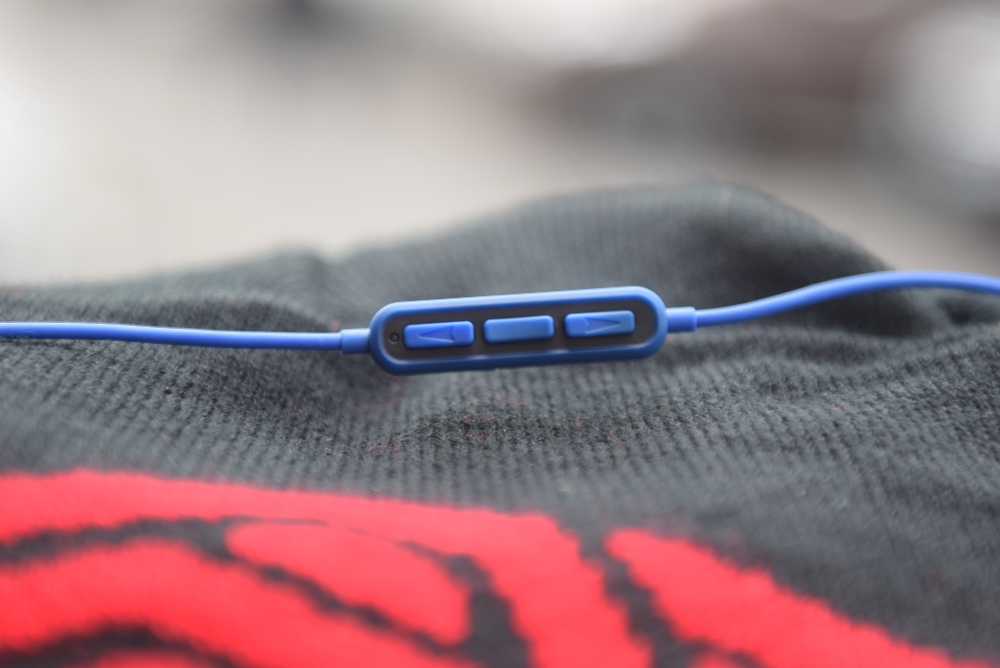 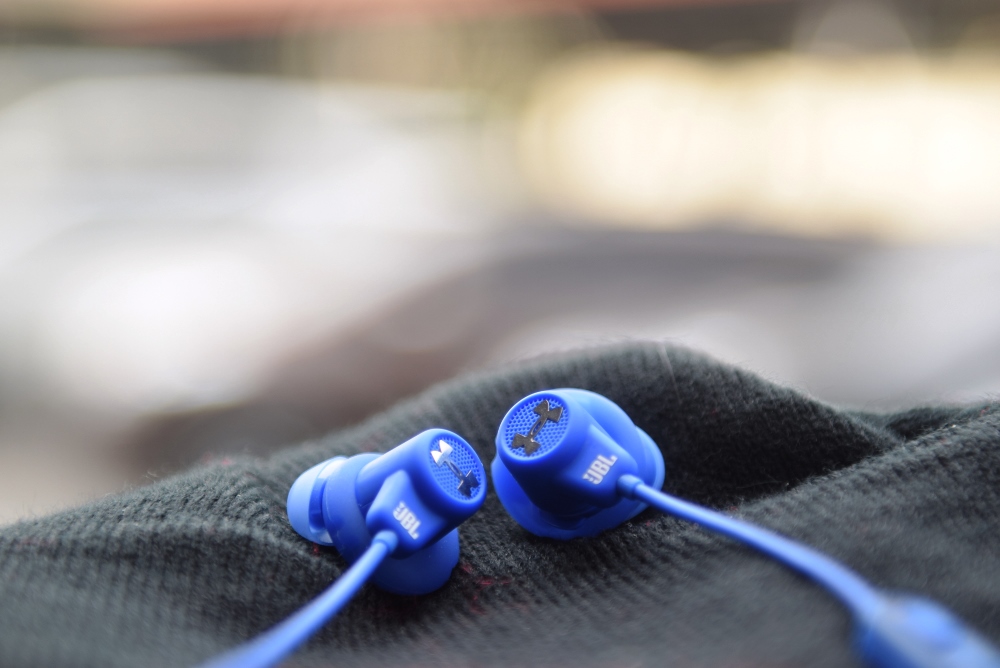 The voice narration of the JBL Under Armour Sports Wireless may sound a good feature, letting you know if it is powered on or connected to your smart device. However, hearing only “battery low” for the power capacity still stings as if it can only provide a warning and not the battery status itself. Still, I have to commend JBL for a whopping eight hours of playing time, which makes it a perfect companion for long-time of usage (such as during long trips), and I can barely attest to that while doing my playlist marathon for a long walk.

The JBL Under Armour Sport Wireless may appear to be a promise for the cinephile and melomaniac who are also into sports and fitness at times, with its build and durability meant to withstand a long grind and the intensity of a physical workout or sports activity. However, it can only do so much with the music and body connection that is made possible through Bluetooth. In the Philippines, the JBL Under Armour Sport Wireless sells for the price of PhP 6,590.