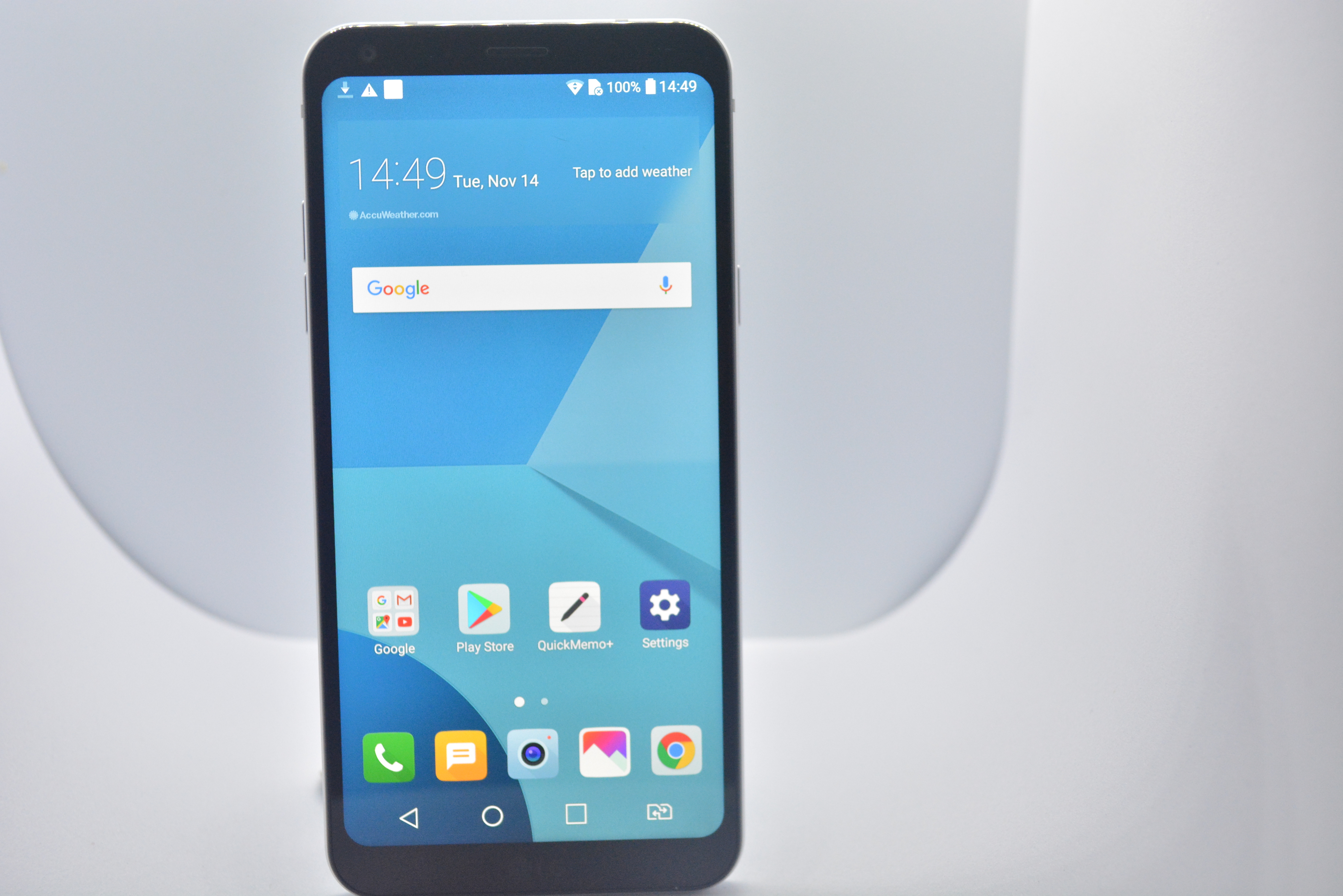 Smartphone companies are ending the year with the launch of their flagship offerings that feature all-screen displays. LG, after releasing the LG G6+ and the LG G6, rumors were going around for the release of the G6 mini as the Korean company used to create a mini variant of its flagship G-series smartphone.

The LG Q6 really looks like a slightly smaller version of the G6. The smartphone features an all-metal unibody design. Its sleek design makes the phone handy, you can hold it with one hand. 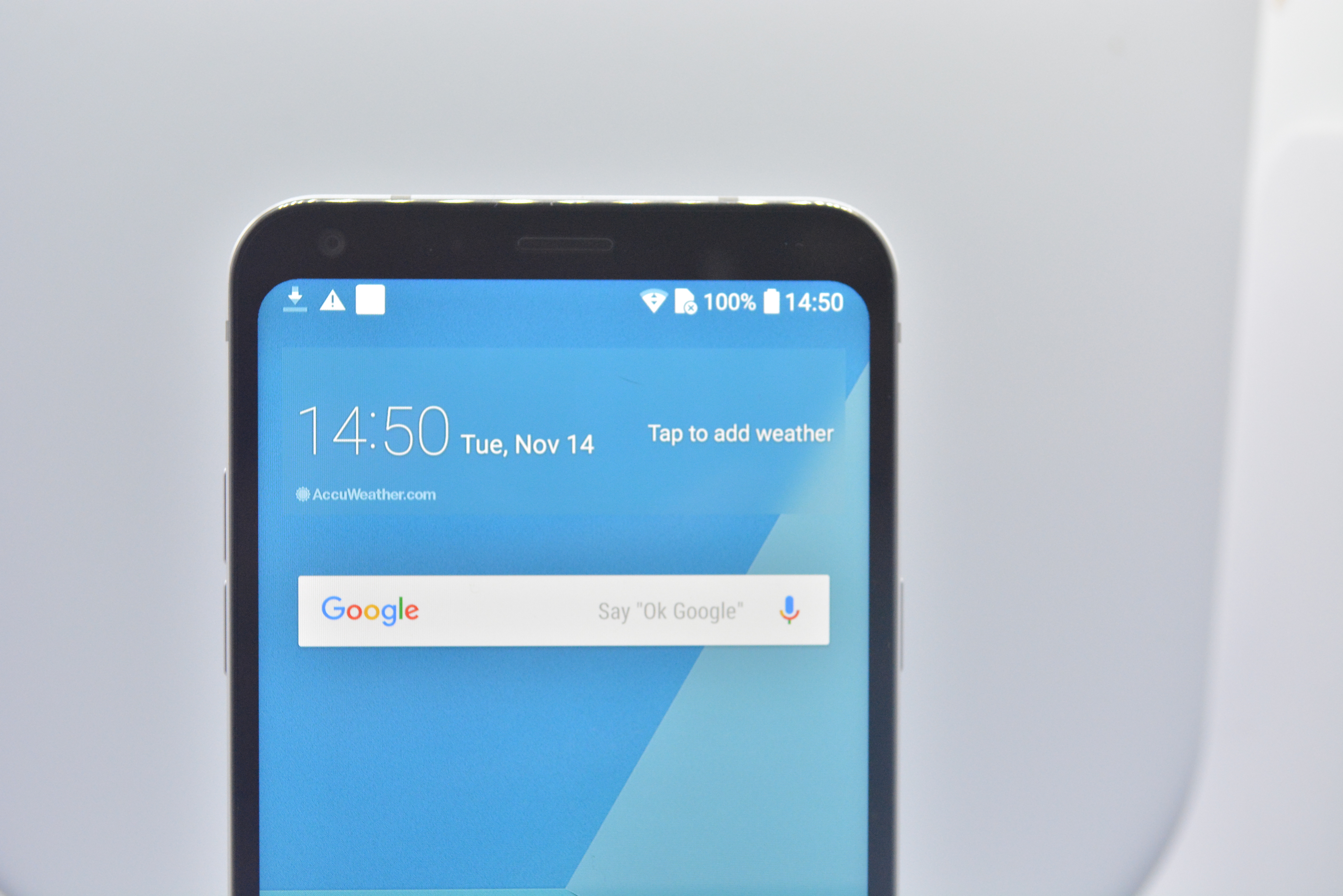 On the back of the phone, it has its 13-megapixel rear camera with and LED flash. On the lower part of the rear side is the Q6’s two speaker grilles. 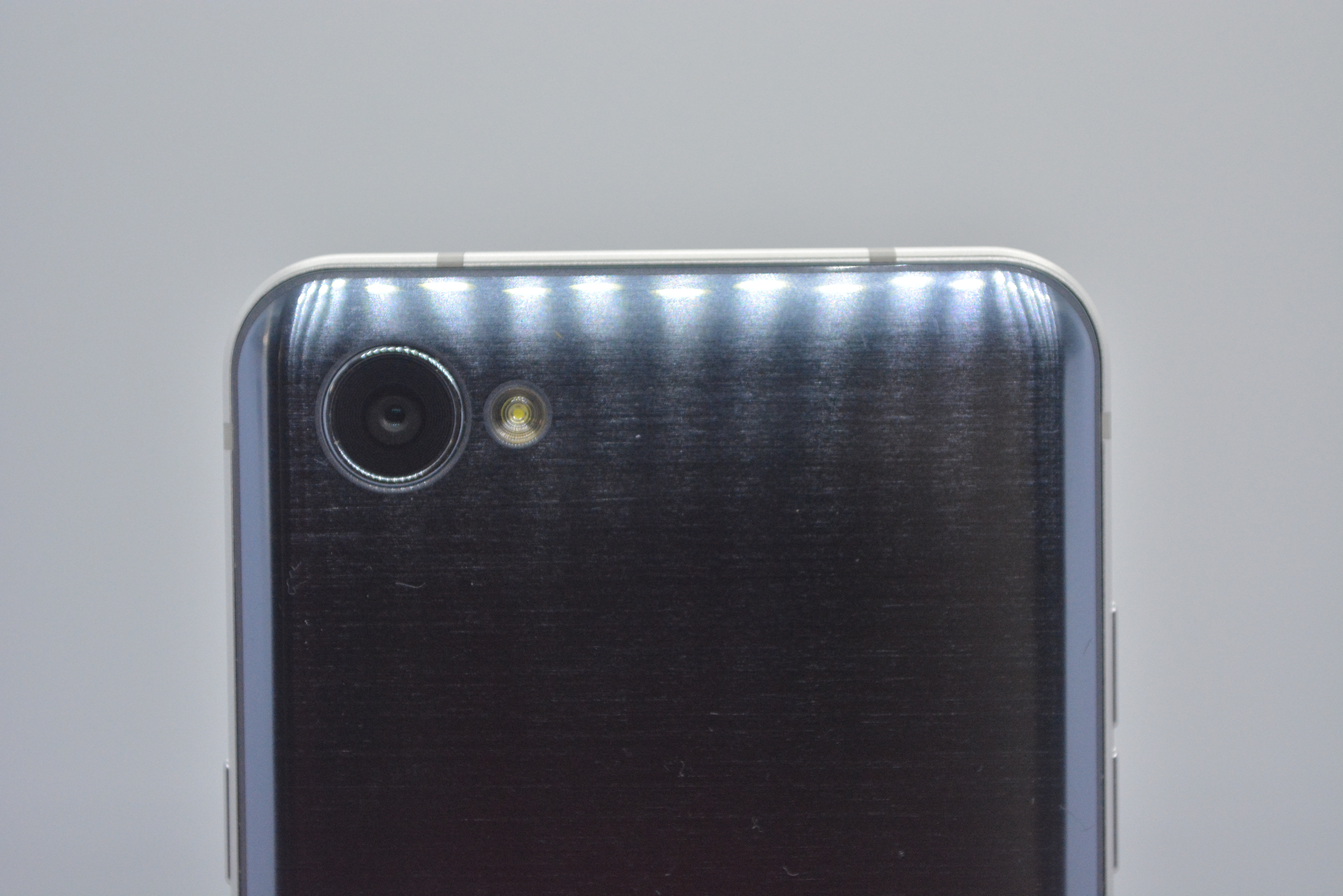 A 3.5mm headphone jack sits on the lower side of the smartphone. Adjacent to the headphone jack is the phone’s USB port for charging and transferring data. On the left side of the Q6 is the volume rocker. Next to it are the dedicated slots for the microSD and two Nano SIM cards. 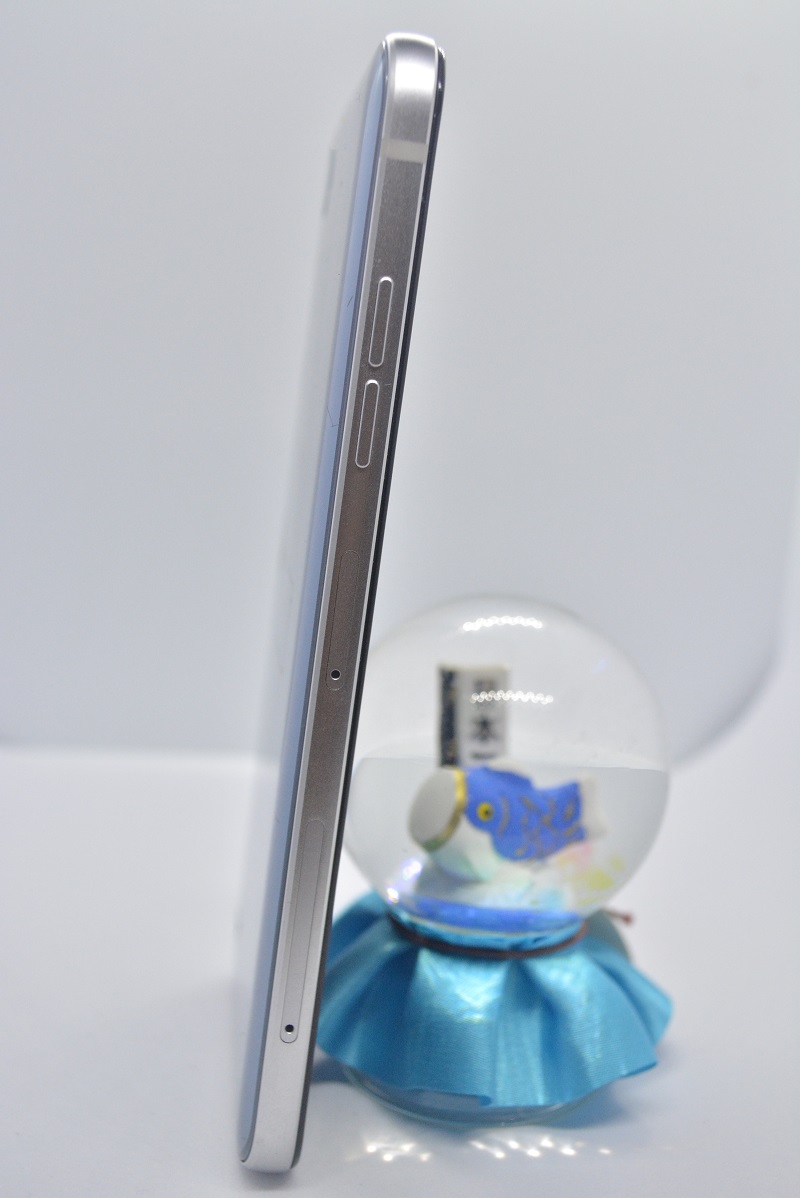 The power button lays alone on the right side of the LG Q6.

Its expansive 5.5-inch IPS Full HD + FullVision Display delivers a new dimension of viewing experience. Streaming our favorite movies, browsing on our friend’s photos on social media, and even playing with the Q6 were all enjoyable, thanks to its immersive display. On the audio side of things, listening to Taylor Swift’s newest Reputation album using this smartphone was satisfactory. The LG Q6 didn’t give us any distorted sound, even when we cranked up its volume to the highest level.

Powered by Android 7.1.1 Nougat and Qualcomm Snapdragon 435 (MSM8940) with 3GB RAM and 32GB ROM expandable up to 2TB, browsing the Internet with this smartphone was a breeze.  Even if we opened simultaneous apps, the Q6 didn’t give us any lags.

We ran the AnTuTu Benchmark on the Q6 and it scored 34792, putting it in the same league as the Arsenal VR One and the ASUS ZenFone 3 Max which makes use of a Snapdragon 430 processor. 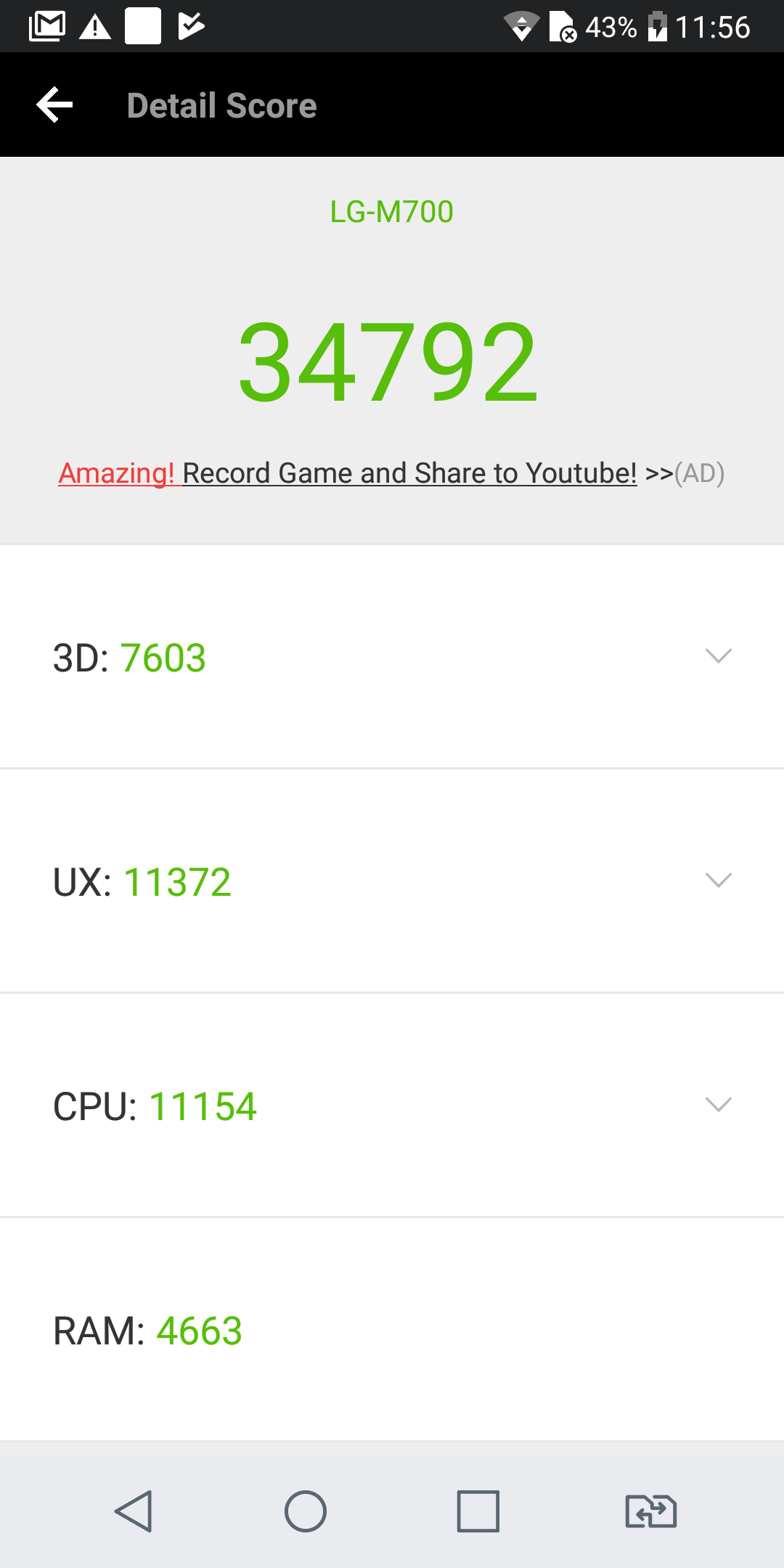 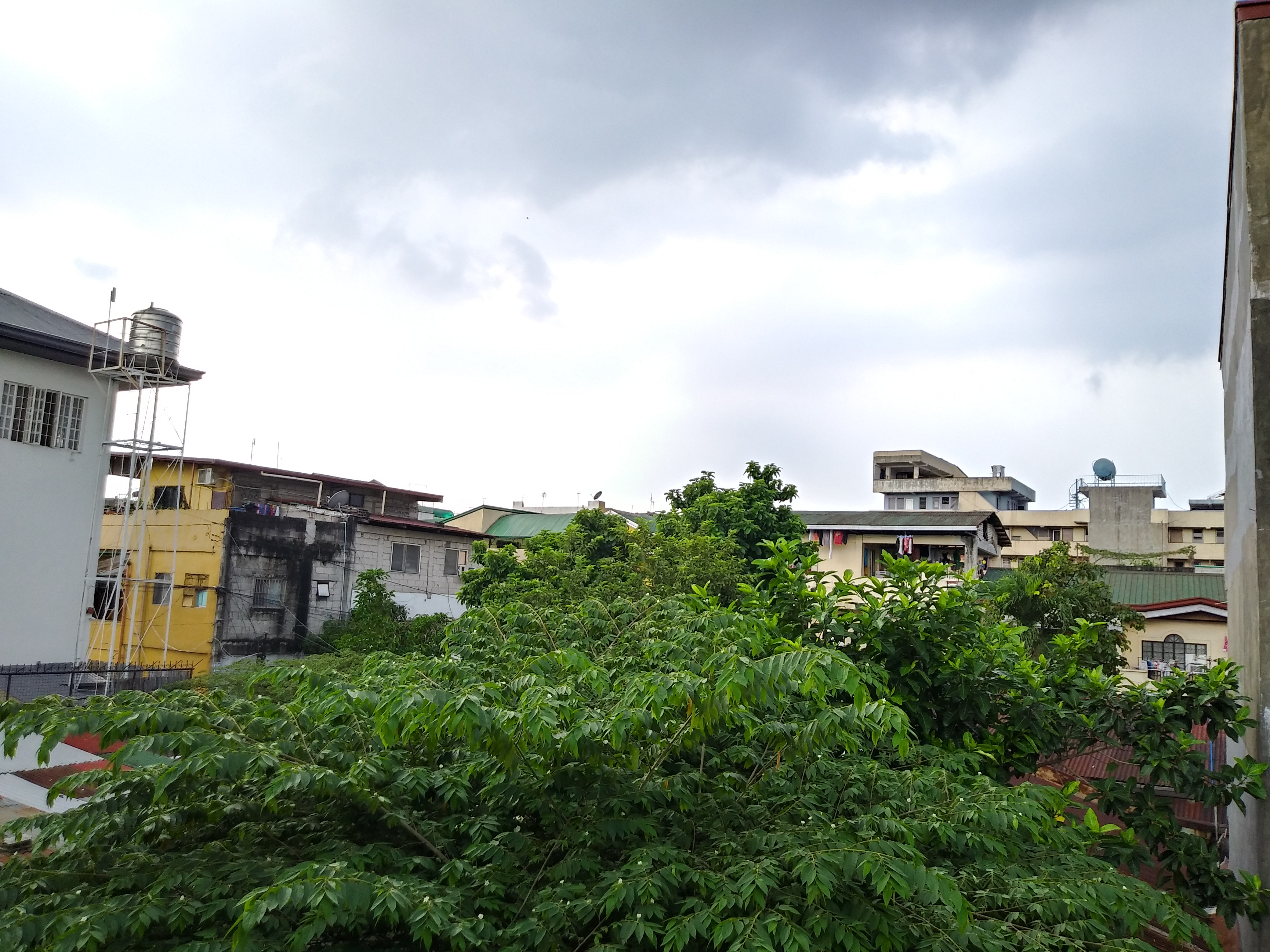 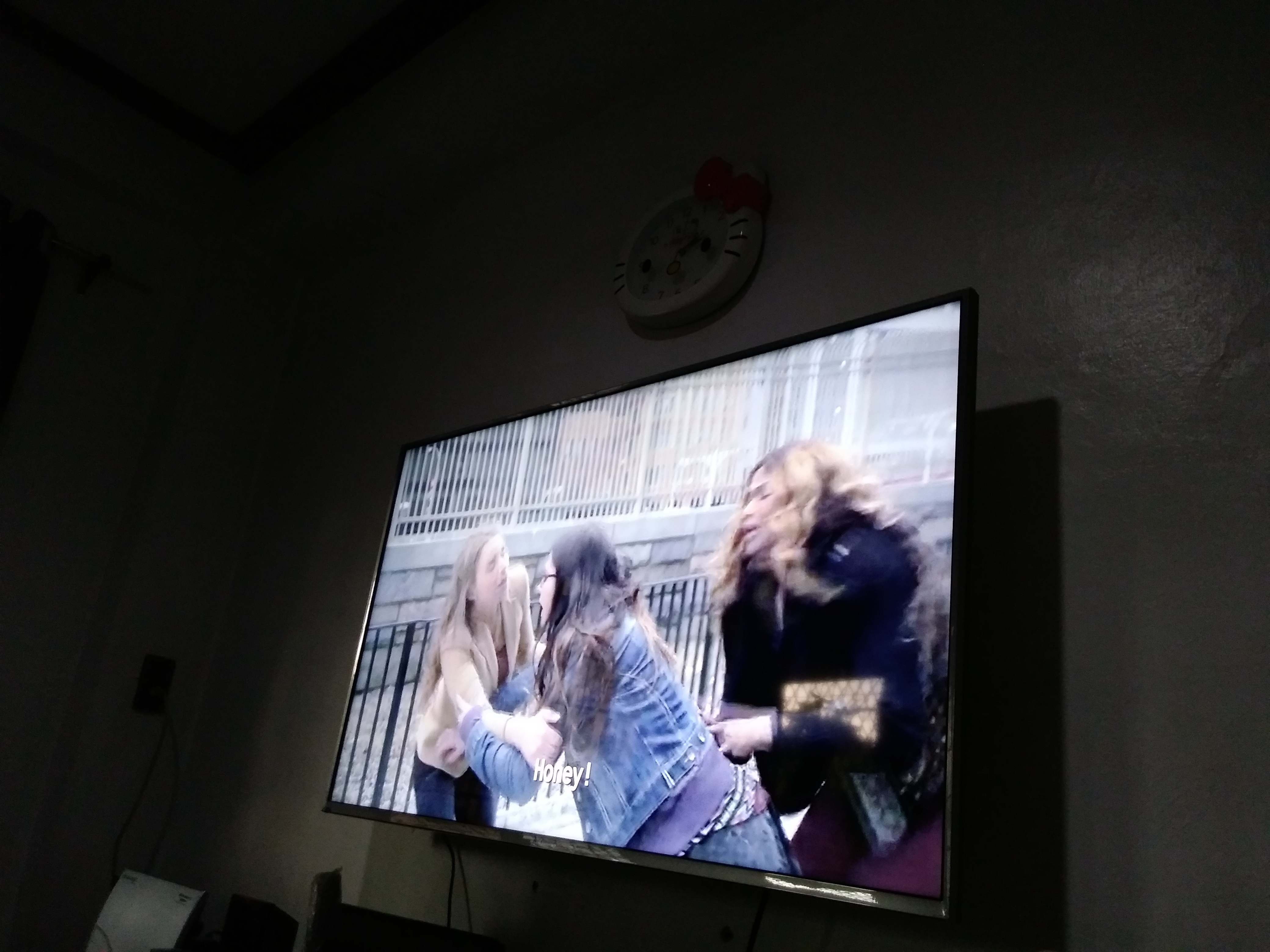 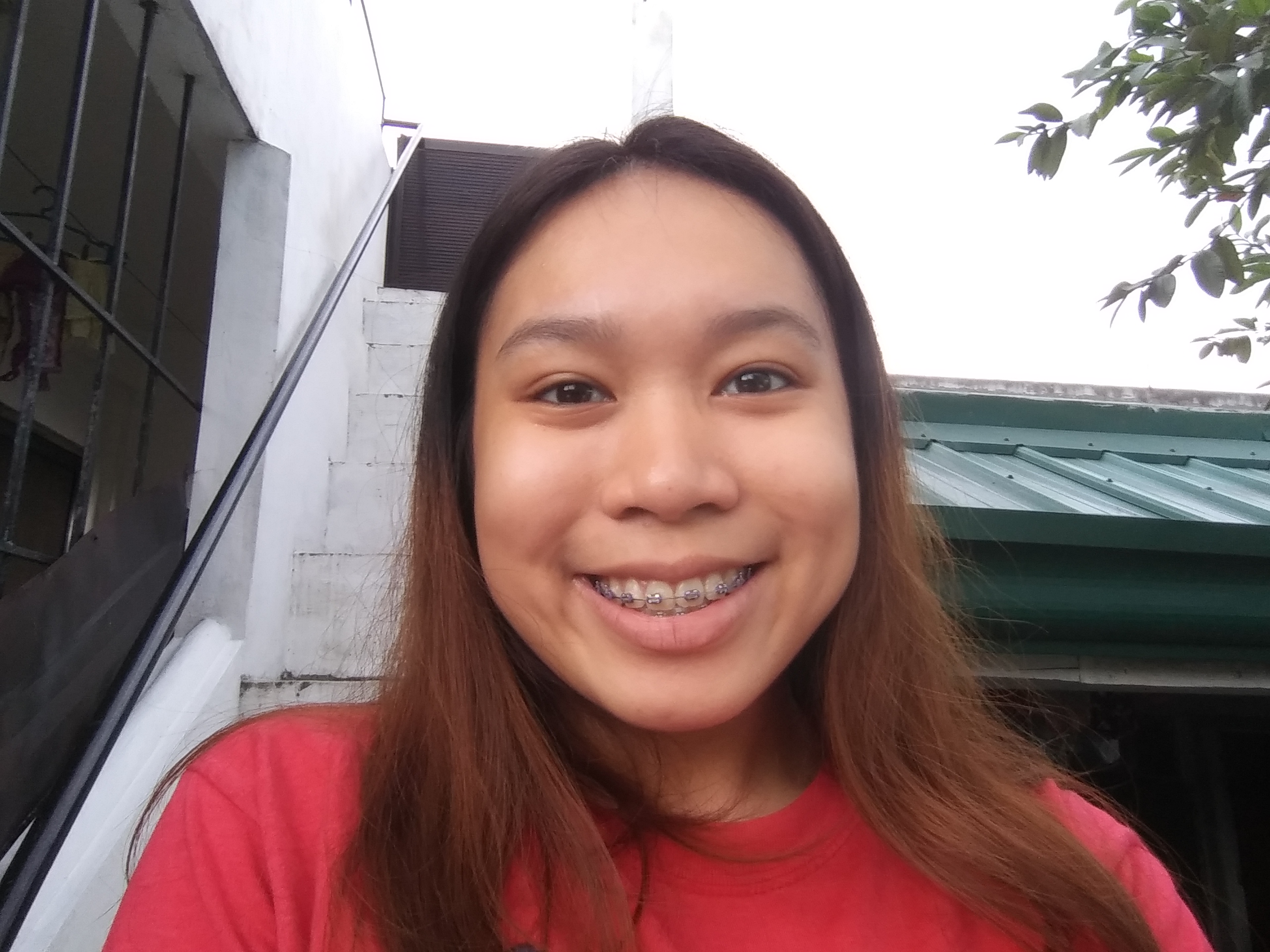 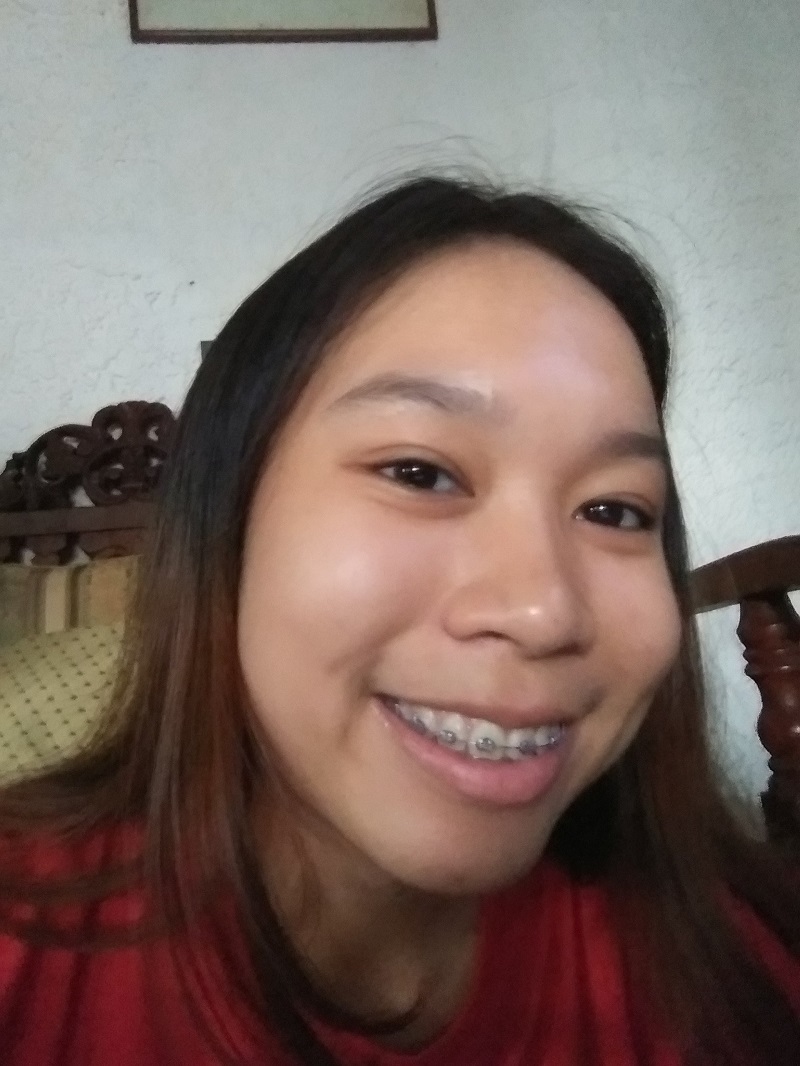 Pushing the stamina of the LG Q6 to the limits, we ran on it our battery test with its Wi-Fi, Bluetooth, and mobile data turned on, and its brightness and volume set to the maximum level as we played a standard definition video clip on the Q6 until its battery is drained. The LG Q6’s battery lasted for six hours and 23 minutes.

Selling at Php 12,990, the LG Q6 is one of the most affordable all-screen smartphones in the market today. With Full HD screen, good battery life, and decent overall performance, the LG Q6 is undeniably everything in your hand.