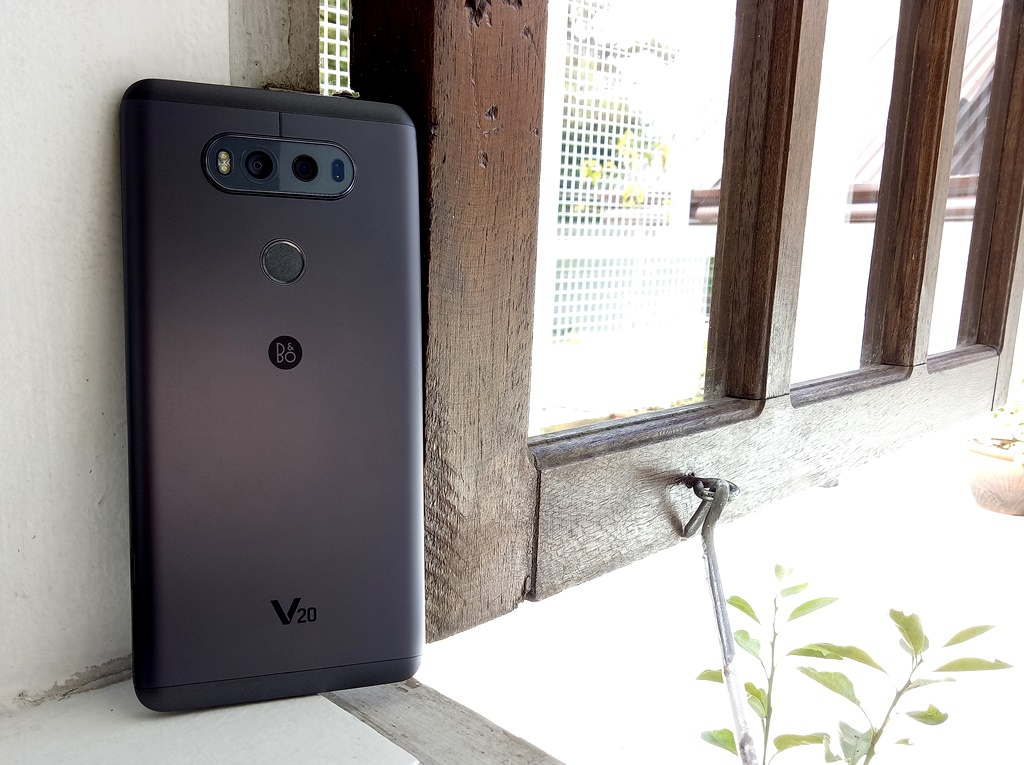 Smartphones were born in a flurry of creativity this year. To cap the year off, LG launched its V20 flagship device. The new device is set to be on par with – if not outshine – products from rival brands such as Apple, Google, and Samsung.

The V20 joins the iPhone 7 and Google Pixel in their precious circle. If not for the exploding batteries of the Note7, then it would have been on the same table as the other three devices, too.

With its Hi-Fi Quad DAC, dual camera setup, and high-end features, the LG V20 opens wide possibilities. We took it out for a three-day travel in the north to prove if it is, indeed, an excellent flagship device. 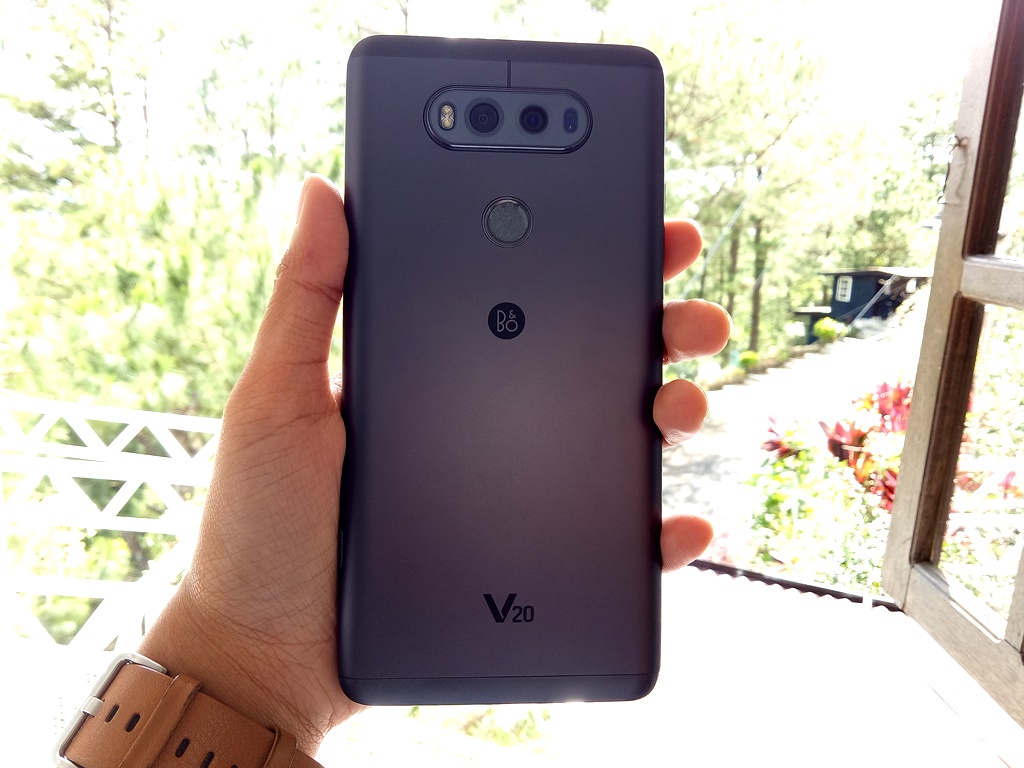 The LG V20 lacks the G5’s modular functionality. If you look at it from a distance, it looks almost identical to other flagship devices that are already out there. It does, however, managed to set itself apart from others with its aluminum build that passed the U.S. military standards, allowing it to endure repeated drops and shocks.

A closer look of the V20 reveals the main and secondary displays, which is actually the same as the V10. Flip the phone over and you’ll see the home button that also acts as a fingerprint scanner. You can easily fire up the device by lightly placing your fingertip on the button. Above it is the dual camera setup, which is slightly protruding, making it a bit of a concern when placed on rough surfaces. 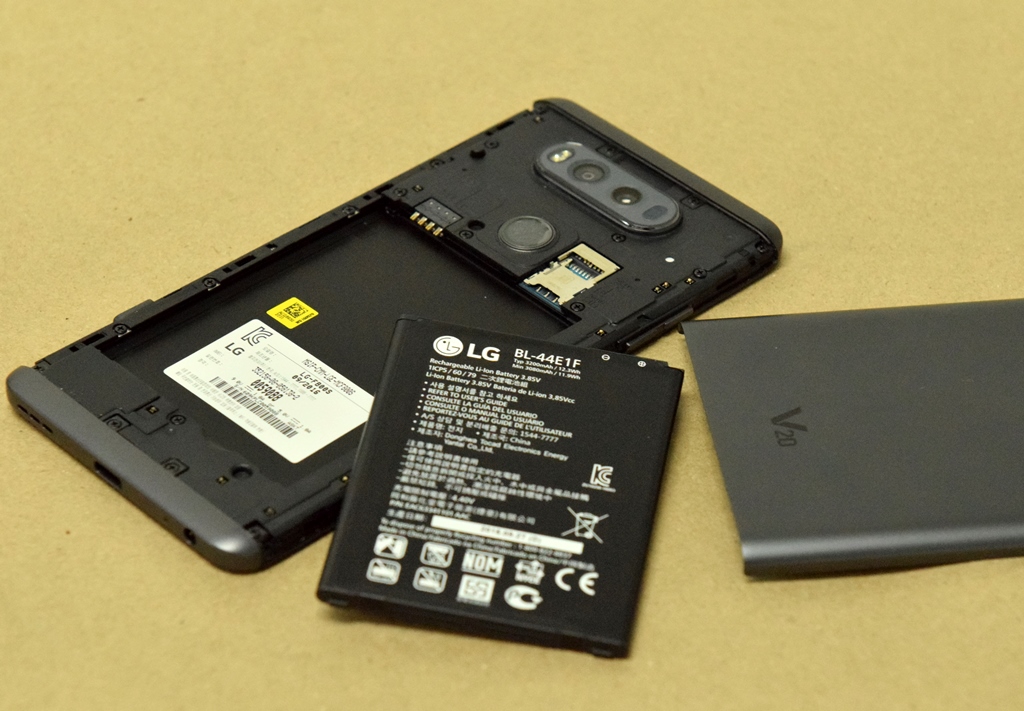 The V20 measures 159.7 x 78.1 x 7.6mm and weighs 174g, making it slimmer and lighter than its predecessor, the V10. The difference in measurements is quite small when compared to the Note7 and iPhone 7 Plus, although it would have been better if the V20 is dust- and water-resistant, too. It does have a removable battery, though. Simply press the button – the one that could be easily mistaken as a shutter button – on one side to remove the back cover and reveal the battery. You’ll also find the microSD and SIM card slots there.