Logitech, the premier computer peripheral manufacturer adds another product to its gaming lineup, the G600 MMO Gaming Mouse. This is one of the very few gaming mice out in the market that supports a whole lot of programmable buttons to address the needs of MMORPG players around the world. 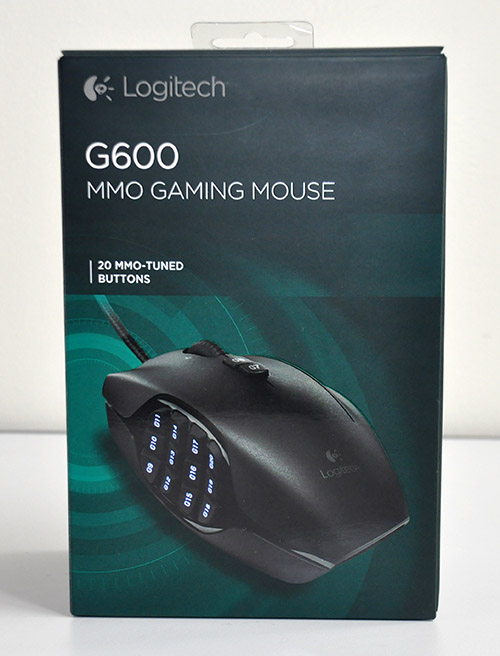 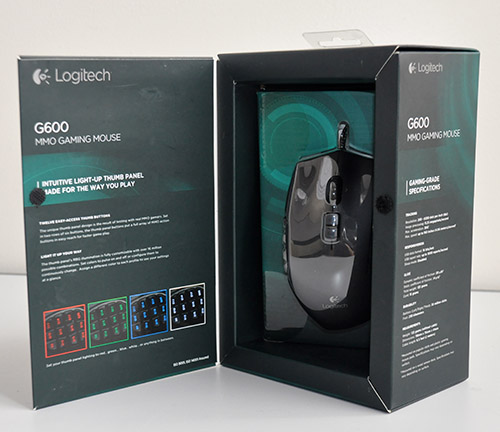 Logitech doesn't go all out with the packaging and provides the G600 in a very simple packaging. All the features included in the mouse are well detailed outside the box. As for the things included in the package, the consumer gets the mouse and a user manual. Nothing more and nothing less. A driver installer could have been added but due to the fact that drivers get updated somewhat frequently, Logitech opted not to add a CD installer as the G600 drivers and additional software can be found online.

Coming in either white or black, the G600 definitely is one of those gaming mice which are subtle but manages to give off an astounding presence once used. The sleek and minimalist design really gives this mouse that non-gaming mouse feel which is good as most gamers would prefer simplicity and functionality over excessive aesthetics. 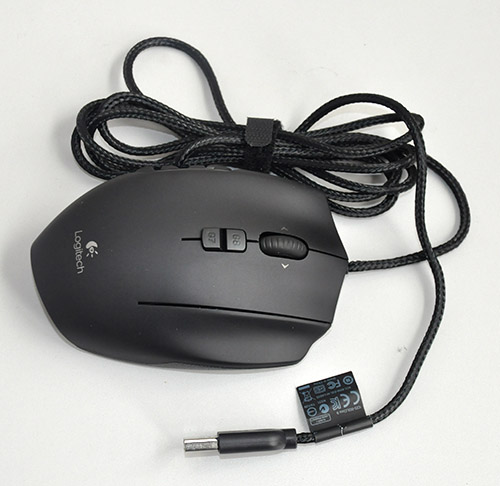 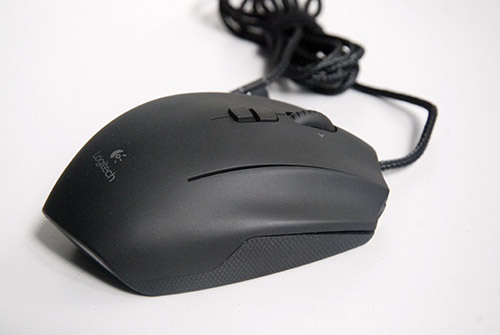 The material used on this mouse is a soft-touch plastic which seems to let the palm to breathe as sweating wasn't apparent even after hours of use. It also doesn't attract fingerprints like a magnet. Using the mouse proved to be pretty straightforward as you just plug it in a USB port and you're good to go. Programming all the additional keys is a breeze with Logitech's gaming software where each key can be programmed to run a set of key combinations or record your very own macro for your personal needs. 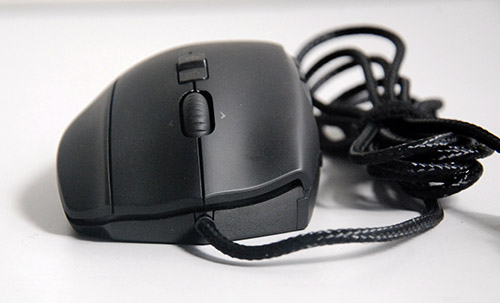 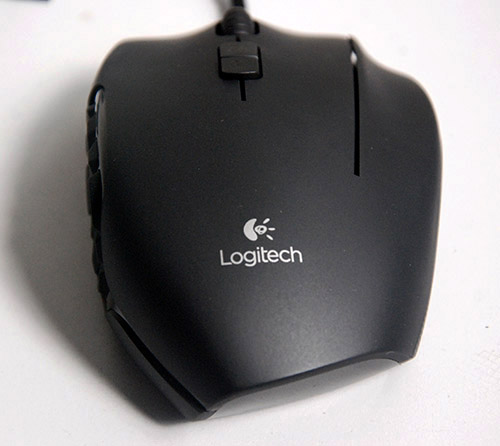 To further test the mouse, we used it for both FPS games and MMORPGs. For FPS games, the mouse's DPI shift buttons proved to be useful for those quick changes to the mouse's scrolling speed depending if you want to snipe someone out or just straight out release a flurry of bullets from left to right. As for MMORPGs, the set of buttons on its side proved to be easy to reach except for the last row while gaming but that could easily be remedied by moving your hand down a bit. These buttons provide great functionality when you need to press lots of buttons simultaneously. 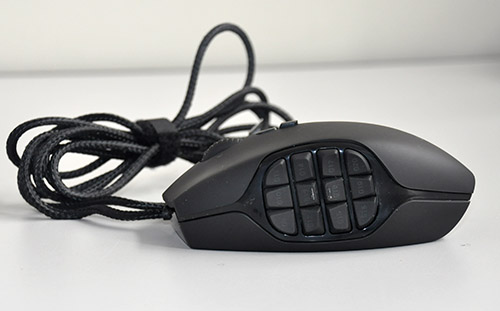 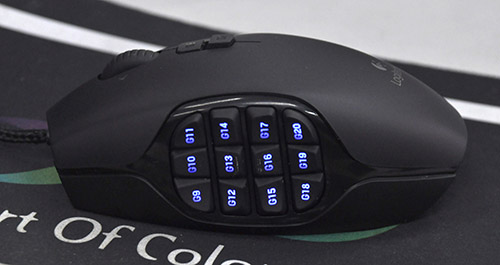