In more CPU-intensive benchmarks such as Cinebench R15 (CPU), WinRAR x64, CPU-Z, and POV-Ray 3.7, the Z370 Gaming Pro Carbon AC garnered the following scores: 1041cb, 9216KBps, 2832.1, and 103.99 seconds. Again, score variation among the four boards is minimal. A closer look at the scores, the Z370 Gaming Pro Carbon AC showed that it can go neck and neck with the Z370 Extreme 4 and the ROG Strix Z370-F Gaming. On another note, the Z370 AORUS Ultra Gaming consistently got the lowest figures in this set of tests. Do note that POV-Ray involves a video processing benchmark where speed is valued. Here, the board which is capable of processing the video in the shortest possible time (in seconds) will emerge as the winner. 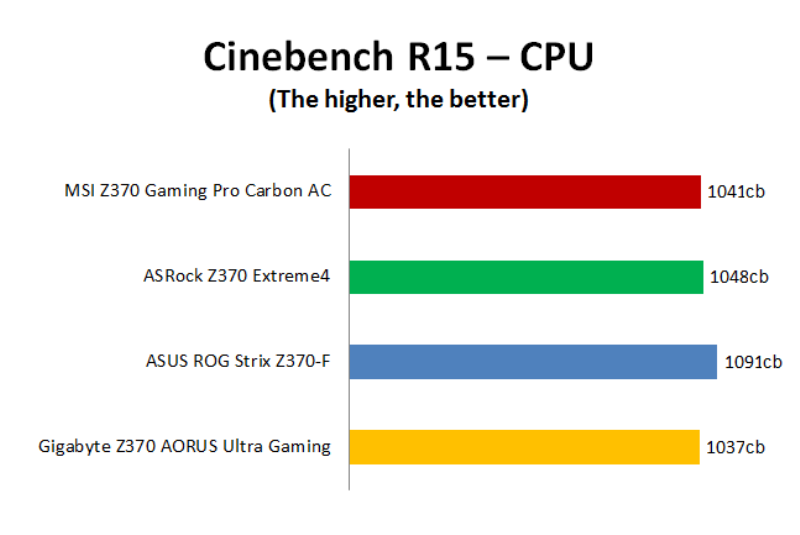 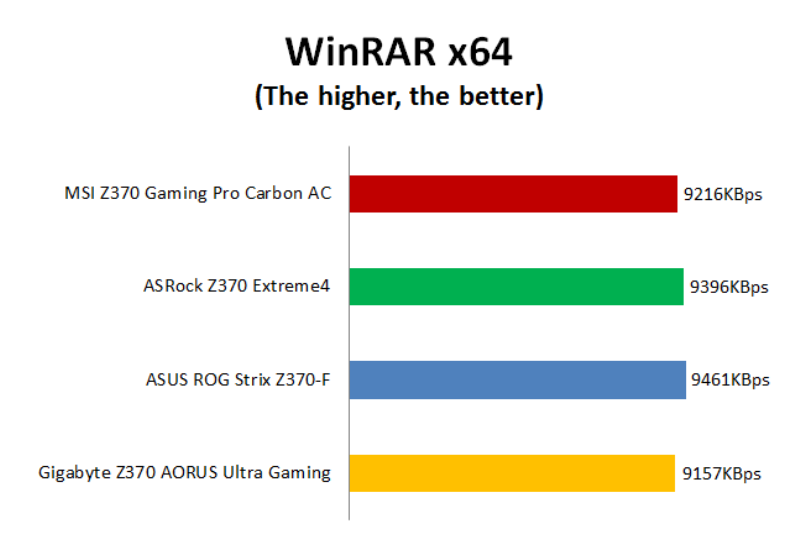 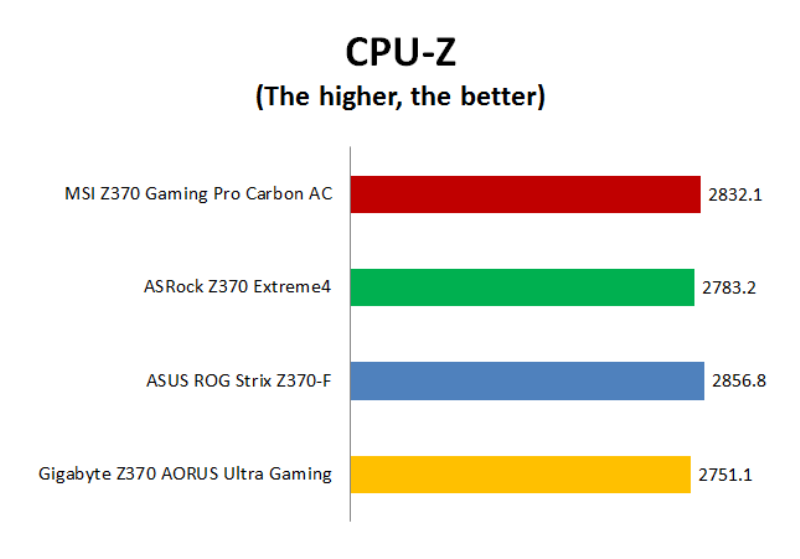 In graphics-intensive tests like Cinebench R15 (OpenGL), Unigine Heaven 4.0, Final Fantasy XIV, and Resident Evil 6, the Z370 Gaming Pro Carbon AC yielded the following decent figures: 127.37fps, 1736, 7346, and 12273, respectively. Noticeably, the ROG Strix Z370-F Gaming managed to get the highest score in some of the tests. The Z370 Extreme4 also made an outstanding performance in Unigine Heaven 4.0, where the ASUS board got the lowest. Again, Gigabyte got some of the lowest figures in this batch of tests. 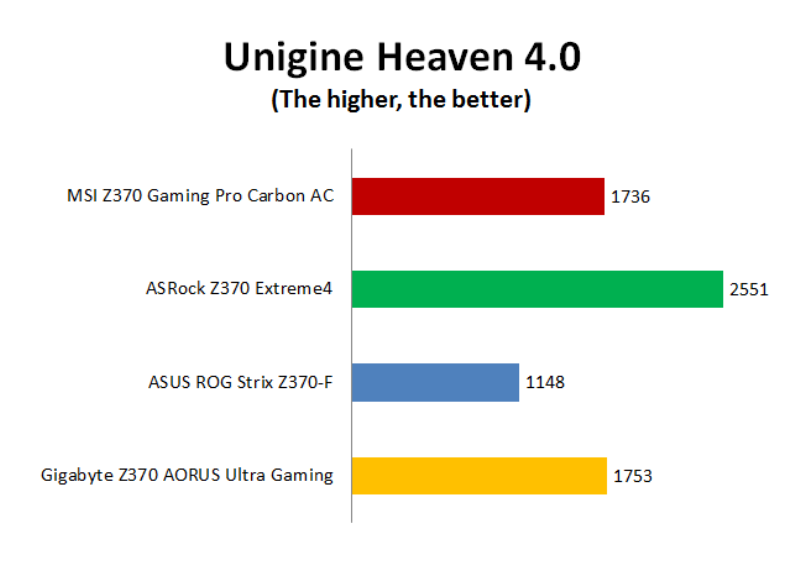 From the default 3.6GHz, we were able to overclock Intel's Core i5-8600K processor using the MSI Z370 Gaming Pro Carbon AC at a stable 4GHz with noticeable boost in performance. This is where the MSI board really shone, toppling the three other Z370 boards based on the scores that we got. 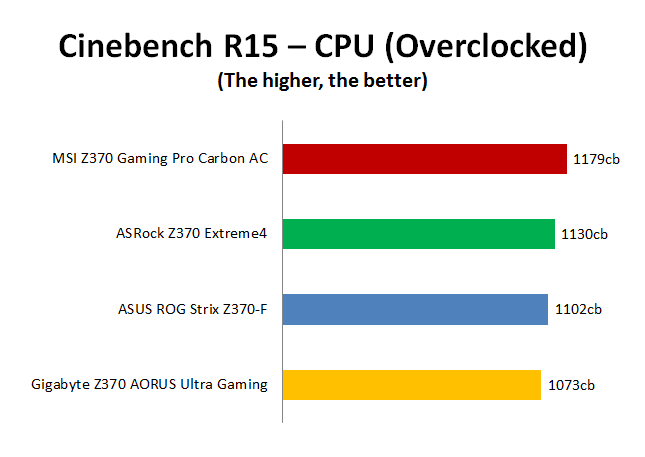 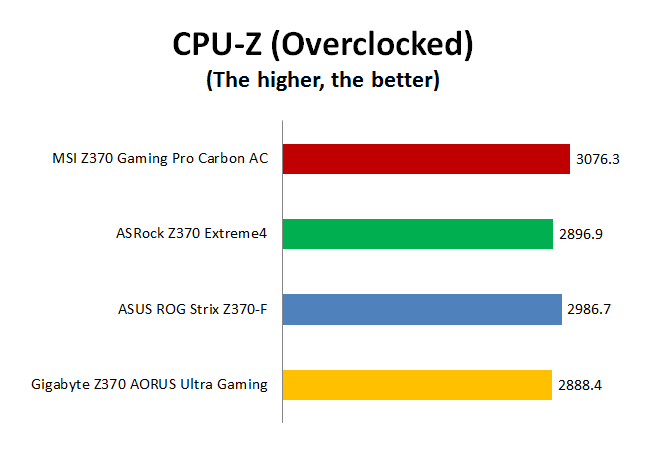 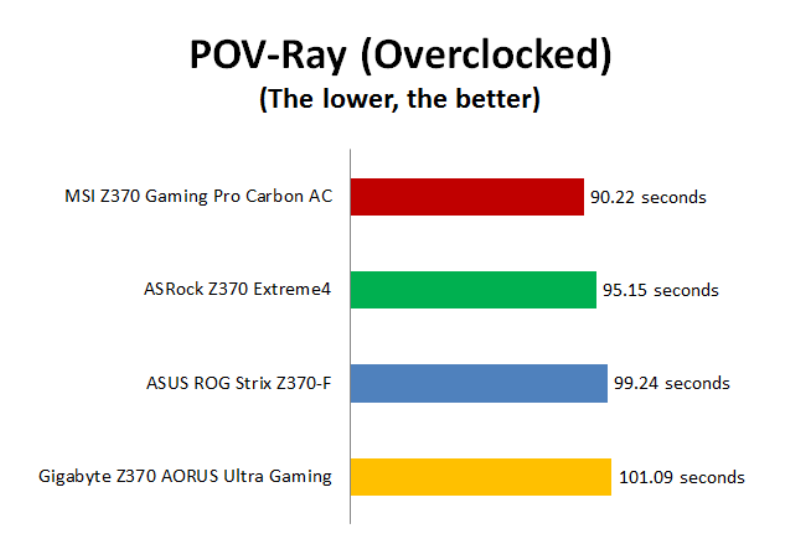 A way to end the year

With the launch of Intel’s Coffee Lake CPUs, MSI has refreshed the cycle of its Carbon-labeled boards, and we think that the Z370 Gaming Pro Carbon AC is a worthy addition to this cycle. It presents a good design and has all the essentials that you need to keep everything up and running. It is also future-proof, just in case you want to switch to an M.2-type SSD for storage, customize your rig with RGB lighting, or make sure that the board can handle multiple graphics cards, thanks to its Steel Armor-clad PCIe x16 slots. Performance was generally satisfactory, but it is in overclocking in which the Z370 Gaming Pro Carbon AC actually showed its potential. While it doesn't have onboard buttons that are handy when playing around with the board on the overclocking bench, overclocking it was an affable affair, thanks to its easy-to-use BIOS. For the price of PhP 12,800, the Z370 Gaming Pro Carbon AC is a fairly affordable platform for Intel's newest Coffee Lake chips. Its cost is not too far from the prices of the three other boards that are mentioned in this article, such as the ASRock Z370 Extreme4 (PhP 11,333), ASUS ROG Strix Z370-F Gaming (PhP 11,990), and the Gigabyte Z370 AORUS Ultra Gaming (PhP 12,790).