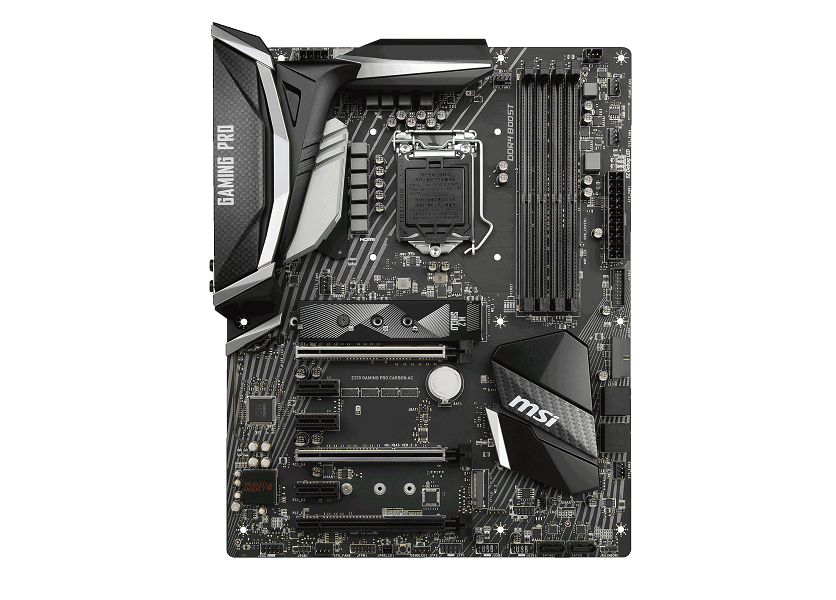 We put to the test the MSI Z370 Gaming Pro Carbon AC by using the following PC components:

For comparison, test results were put side by side with those of the following motherboards: 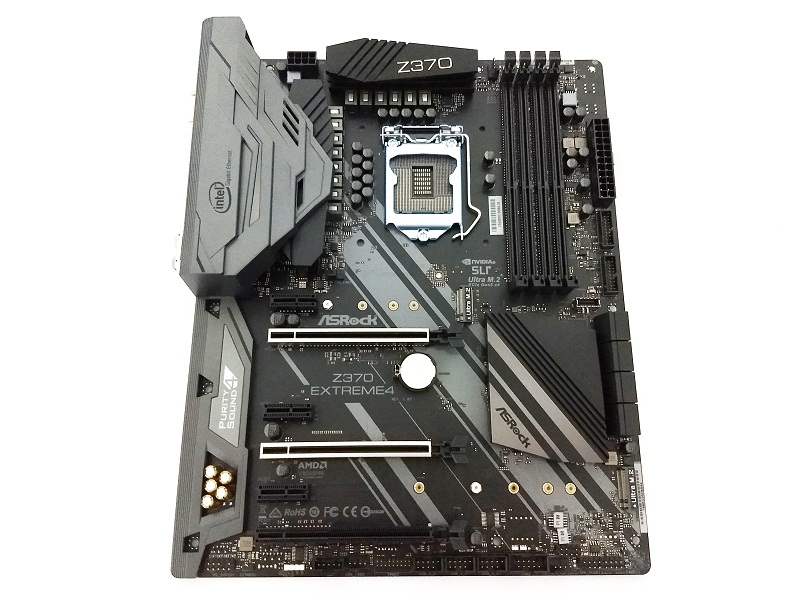 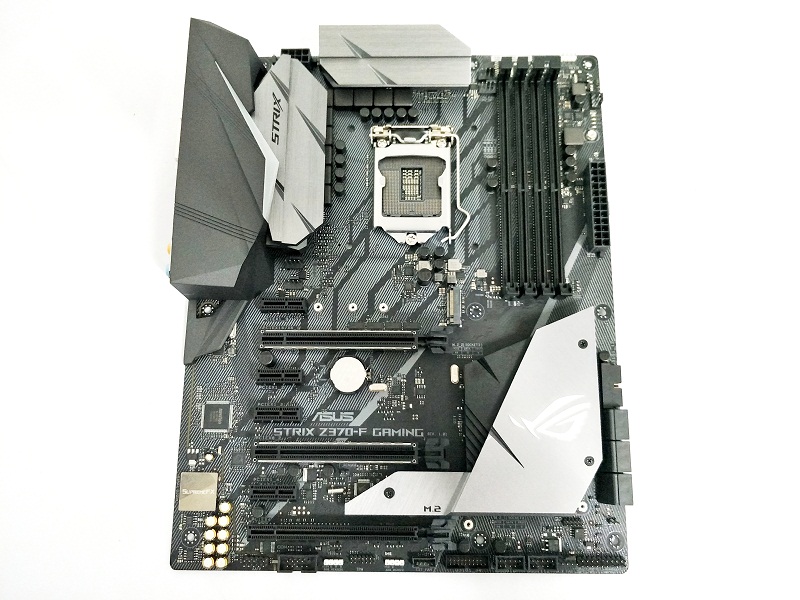 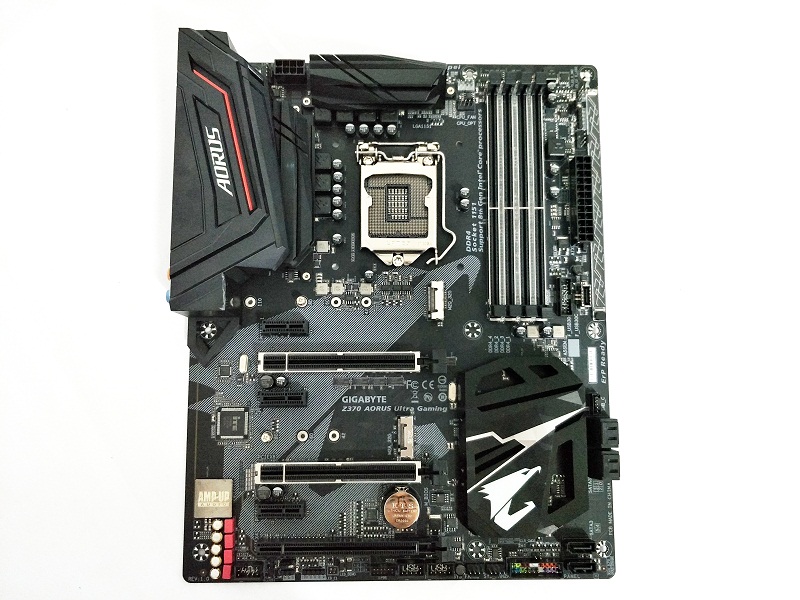 Beginning with Futuremark’s PC Mark 10, the MSI Z370 Gaming Pro Carbon AC managed to yield a score of 5295 followed by a score of 6999 in 3DMark (2016). In PCMark, the board scored higher than the ASRock Z370 Extreme4 and the Gigabyte Z370 AORUS Ultra Gaming, but was left behind by the ASUS ROG Strix Z370-F Gaming. Meanwhile in 3DMark, score variation among the four boards is almost unnoticeable. 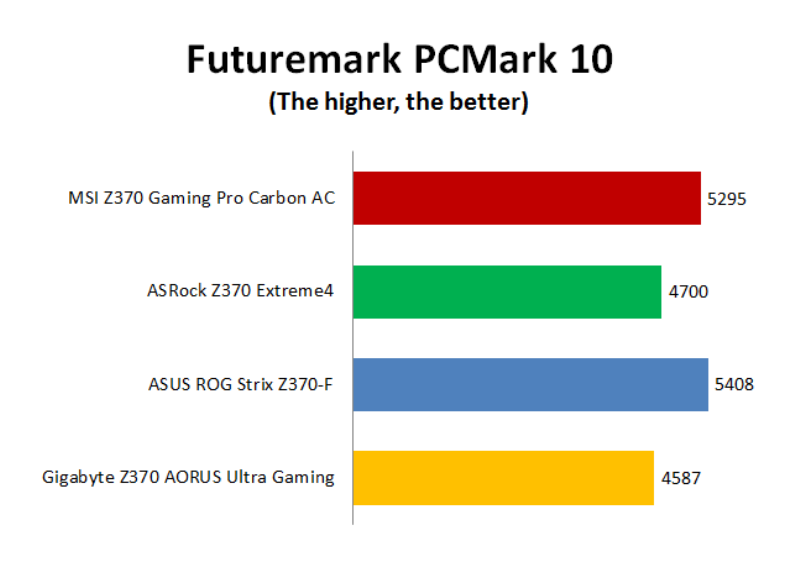 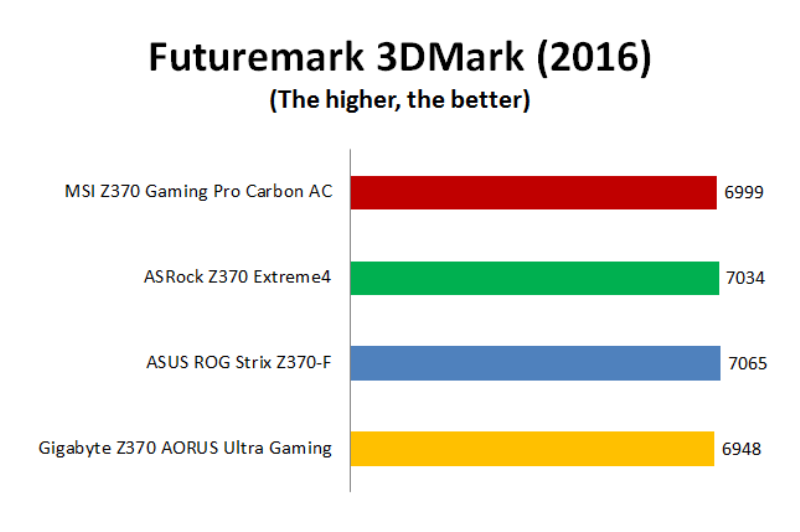