Down, But Definitely Not Out

With all the hubbub over the last few months about the proliferation of tablets and Ultrabooks, its seems that the humble netbook has been all but overlooked. Let us not forget that it was the netbook that helped ultraportable mobile computing really take off for the first time, offering all the computing needs of a majority of users with exceptional portability. While they have steadily improved since their first iterations, it has been a long time since they've had any share in the spotlight. Intel apparently still believes in the platform, which is why they came up with the 3rd generation of the Atom processors for netbooks, codenamed "Cedar Trail". The big names in netbooks such as ASUS and MSI from Taiwan have already released their respective models featuring the new chip, and so too has our very own NEO, with the Vivid VC2EW. 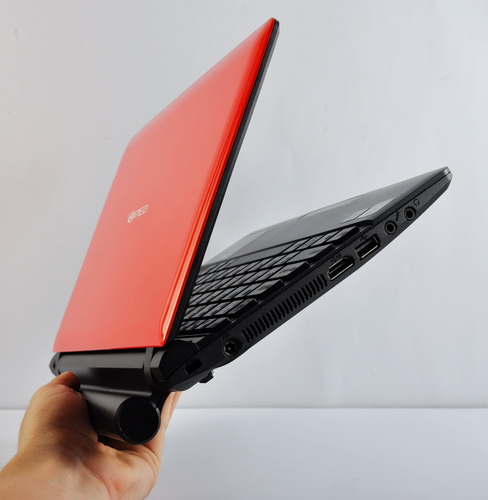 It's been quite a while since we’ve seen NEO release a netbook under the Vivid moniker, as their more recent offerings have been the "B" or Basic netbooks. The name Vivid seems to suggest that this is intended to be something a bit more than just the bare necessities. Greeting us out of the box with its Crimson Red (and black) color scheme seemed to confirm this, at least on the outside. If that color doesn't match your style, three other colors are available: Jet Black, Cobalt Blue, and Charm Pink. 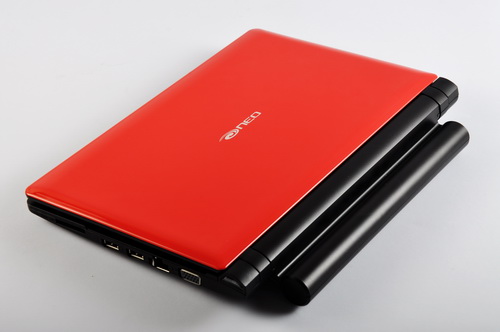 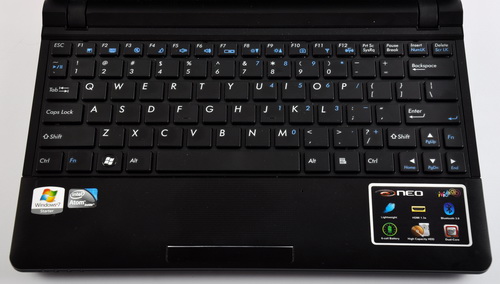 Eye-catching color scheme aside, the Vivid seems pretty standard. It has a mostly plastic feel to it, from the keyboard and around the rest of the chassis, but not in a bad way, as we didn't observe any flex in any of the netbook's moving parts. Its trackpad has a nice textured surface, which means it won't show any unsightly splotches over time. NEO has gone with a single button underneath it, completing the Vivid's clean and simple look. On either side you'll find all the usual suspects: USB 2.0 (no sign of USB 3.0, sadly), VGA, LAN, and a 3-in-1 multimedia card reader that accepts MMC and MS cards, along with SD. Making one of its first appearances on a NEO netbook is an HDMI port, as Intel's new  "Cedar Trail" Atom processors are touted to support full HD (1080p) video playback.