The Nikon D90 was one of Nikon's most popular DSLR cameras, both among enthusiasts and professionals. And for good reasons too. It was the world's first DSLR to have a movie mode, shooting 720p high-definition video at 24 frames per second in the Motion JPEG format. So popular was the D90 that two years after its launch, it continued to sell well for the company. Still, it was getting a tad long in the tooth; and with newer and better features introduced in DSLRs from competing brands, it was also begging for a refresh. Nikon finally answered the wishes of many and introduced the D7000. 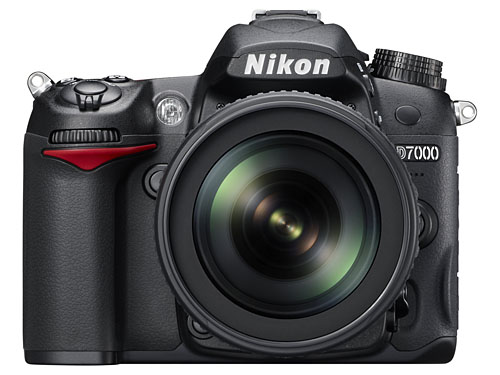