Although everyone seems to have a high-end smartphone nowadays, there are still those who stick with simplicity when it comes to mobile phones. Out for the market last September 2011, Nokia released a Symbian-based phone with touchscreen capability. The Nokia 500 caters to both the teens and young professionals alike. The Nokia 500 comes with an internal memory of 2GB but has a microSD slot that can support up to 32GB. It is also equipped with a 1GHz processor that is based on the former ARM 11 architecture which is better than that of the Nokia C5-03 which only has 600MHz. The operating system featured in this gadget is a Symbian Anna but can be upgraded to Symbian Belle for faster navigation. 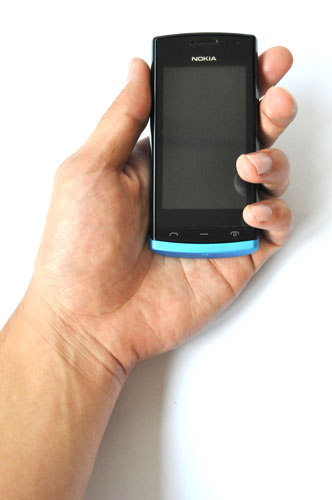 Turning it over and looking at its back panel, one can feel its non-slip plastic finish which personally, feels good to the touch adding to its handling value. The said battery cover also prevents the mobile phone from slipping out of one's pocket which is a very common way to lose a phone. 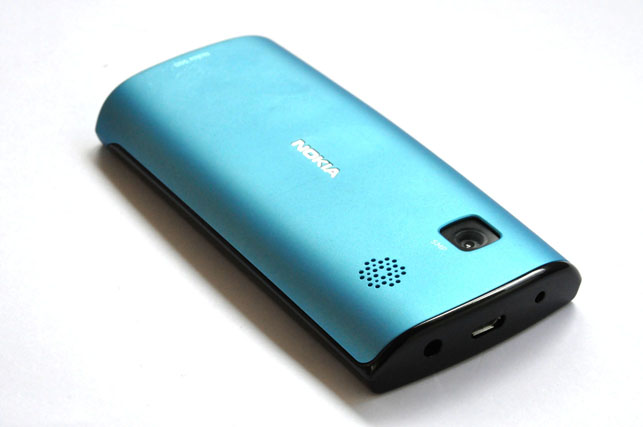 Situated on its battery cover is the speaker grill and the 5-megapixel camera that takes pretty decent photos and videos. The cover can be changed to different colors to personalize your phone.