We were invited to the Nokia headquarters for a closer look into its latest and greatest camera-phone to date, the Nokia 808 PureView, as we mentioned earlier. There we were handed sample units of the high-end smartphone to test its features and functionality. The robust body and clean looks gave us a good first impression, but it's what's on the inside that counts the most with this imaging monster. The camera is obviously the main selling point of the 808 PureView, so we'll be putting a lot of focus on its capabilities. 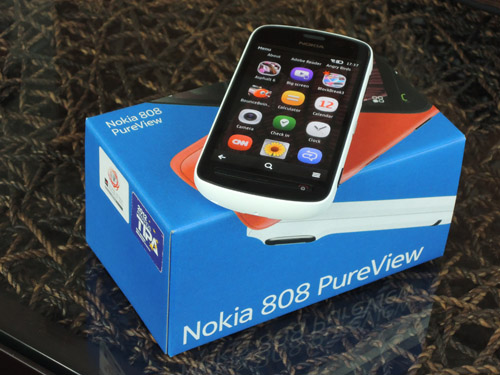 Picking up the Nokia 808 PureView surprised us a bit, since it's a bit on the heavy side at 169g. The protruding camera unit was another surprise, adding to the bulkiness of the unit. Still, it shouldn't come as a total shock because of the brand new technology put into it. Upon turning on the phone, we were gradually immersed into its latest version of the Symbian Belle OS on a 4-inch AMOLED display. It works just like any other touchscreen-based operating system on the market, and its pleasantly swift once you get the hang of it. 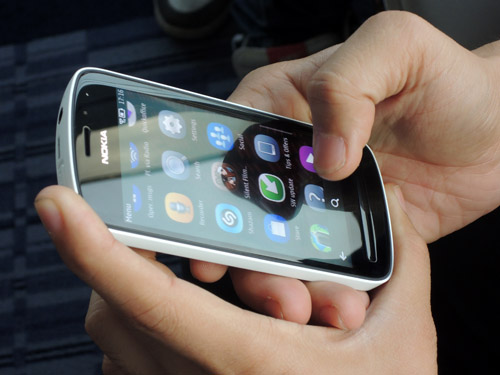 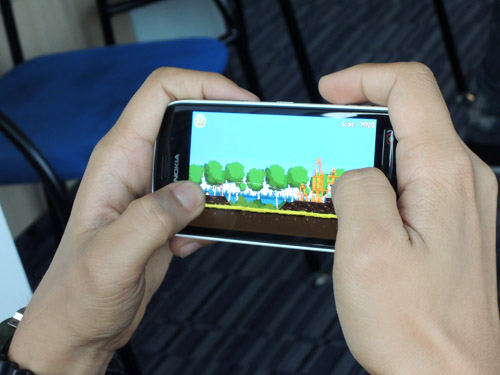 After quickly running through the menus and apps, we went straight to the camera mode, where we expected the magic to happen. If you didn't already know, the unique selling point of the 808 PureView is its 41-megapixel camera. The massive number of megapixels is astounding and a true testament to how far we've come in terms of cameras on mobile phones. The purpose of this though, is not to produce overly large photos that you can view on a gigantic monitor, but to create much more refined 5- or 8-megapixel still shots. Because of the added number of megapixels, the camera is able to cram a lot more data into each individual pixel for higher quality outputs. In addition, you'll be able to zoom-in on your subjects without any major quality loss or any need for optical zoom. This is done by cropping a part of the complete photo and creating a smaller sized, crisper image out of it. The same can be done for the video recording, where up to 4x zoom is available during 1080p recording. You can read a much more detailed feature about the PureView's camera here. 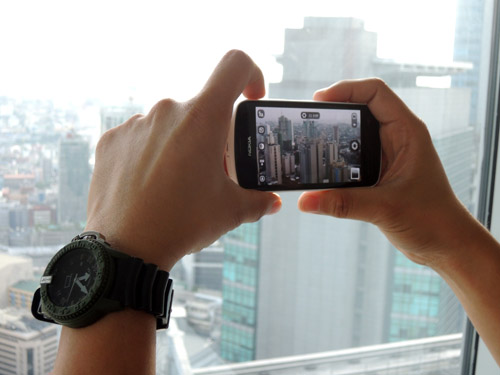 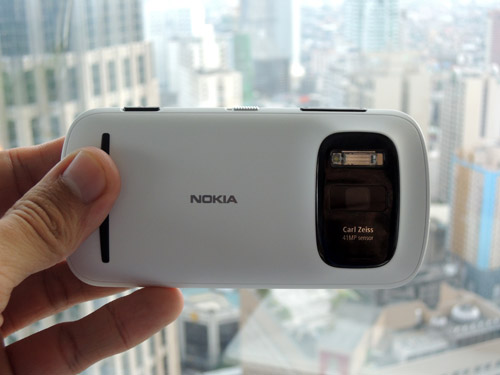 Rest assured, the camera isn't just some gimmick that attempts to dazzle you with big numbers. With the additional power of Xenon flash and Carl Zeiss optics, the 808 PureView can easily beat any smartphone in the market in terms of imaging performance, and even rival dedicated large sensor compact cameras. There are also numbers behind the megapixels, such as a 8.02mm focal length, which is double the length of most camera-phones. This allows better control of background blur, so subjects will appear sharper. After all this talk about the camera, it's easy to forget that this smartphone is a very capable handset – and that's the beauty of it all. You'll never have to panic when you forget to bring your compact camera along, as long as the 808 PureView is in your pocket. 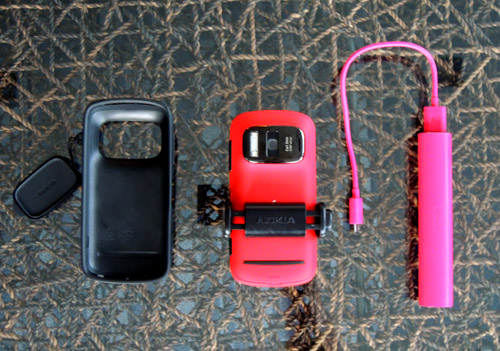 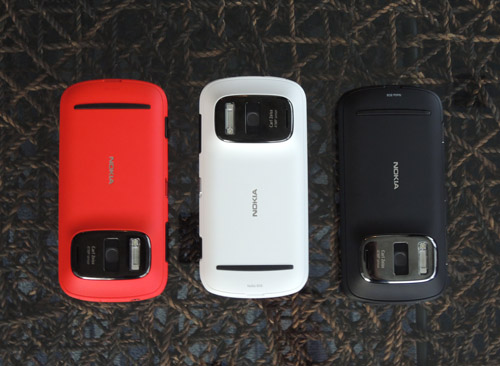