It's clear by now that phablets are gaining popularity among consumers. Almost every phone maker has a phablet offering this year, and Nokia had to step in if it wants to stay in the game. Generally speaking, most devices are classified as phablets once they sport screen sizes of 5.5-inches are larger with telephony functions.

Nokia officially unveiled the 6-inch Lumia 1520 on October 22 alongside the mid-range Lumia 1320. For the first time ever, Nokia's smartphones have caught up with the competition in terms of specs.

It has a large 6-inch Full HD display, a 20-megapixel PureView rear camera, and runs on Qualcomm Snapdragon 800 2.2GHz quad-core processor. This is on par with most Android flagship smartphones. Does the Nokia Lumia 1520 stand a chance against the Android heavyweights? Read on to find out.

(Note: We've done a hands-on article with the Lumia 1520, so we'll summarize the key points here instead of going into great length again.)

The Lumia 1520 looks no different from the other Lumias we've seen so far. It is housed in the now-familiar polycarbonate chassis that comes in four colors (yellow, white, black, and glossy red). It is important to note that the red model is the only one to sport a glossy surface while the rest have a matte surface. 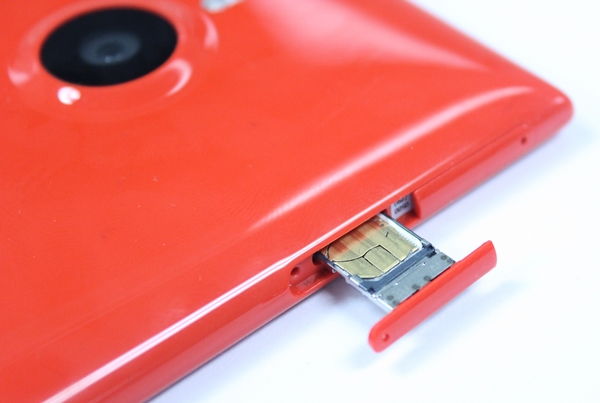 Due to its glossy surface, the red model feels more slippery and attracts fingerprints easily. While red is striking, we did not like the glossy surface as it feels and looks cheap for a premium phablet.

Being a 6-inch phablet, the Lumia 1520 requires a huge pair of hands to hold it comfortably, which puts the average consumer at a disadvantage when it comes to handling the device. In terms of dimensions, it is the third longest, second widest, second thickest, and third heaviest phablet we've reviewed so far. Here are the numbers to put things into perspective:

If you've used a Windows Phone device before, you will be familiar with the layout of its navigation buttons. The standard three-button layout (back, home, and search) are located just below the display.

The right side of the device houses the volume controls, power button, and camera shutter button. As they are nearly flushed with the body of the device, we found it a tad difficult to press them. 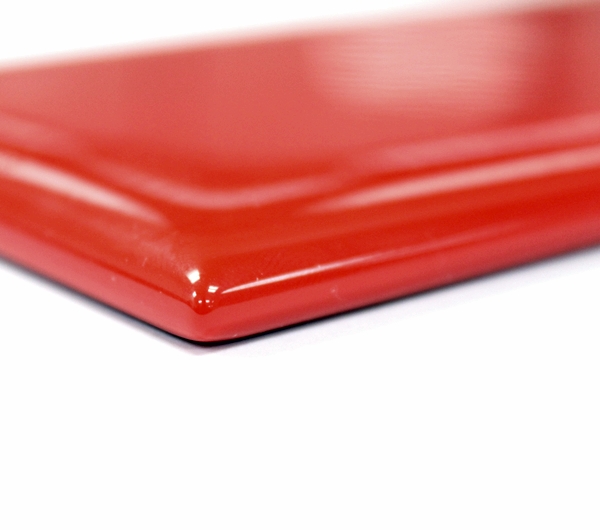 We find the 6-inch display to be really bright and sharp, and the Windows Phone interface really shines on a larger display. You are able to see more Live Tiles (obviously) and the option to resize them according to your preferences make more sense on a larger display.

The Lumia 1520 is the first handset to ship with Nokia Lumia Black, which is a build based on the Microsoft's GDR3 update. If you are unfamiliar with how the Windows Phone update works, here's a quick explanation of it.

The Windows Phone updates are divided into two categories: firmware and OS. Microsoft obviously handles the OS portion (e.g. the GDR3 update), while OEMs such as HTC and Nokia use the firmware to tweak settings to work with their respective hardware.

For Nokia, its Lumia Black update will bring new features such as Glance Screen, RAW camera support, Bluetooth 4.0 LE support, and new camera algorithms. For more information of how the Glance Screen works, you can read up more about it in our Nokia Lumia 925 review where this feature was first detailed.

Despite the numerous updates brought forth by Nokia and Windows over the past two years, Windows Phone OS as a whole still lags behind Apple iOS 7 and Google Android 4.4 KitKat in three areas: notifications, quick access to settings, and the lack of software features developed for use on large displays.

Apple has introduced Control Center where you swipe up from the bottom of the screen to access commonly used settings such as Wi-Fi and Bluetooth. Google Android already has this feature via a swipe down gesture from the top for some time, but it has yet to debut on Windows Phone. It feels a little time consuming to go through the different layers of menu just to enable Wi-Fi.

While Live Tiles is a central feature of Windows Phone, we still feel that the platform lacks a centralized page for viewing all the notifications. Live Tiles do tell us the number of missed calls, unread messages, subject titles, and a preview of unread emails, but we feel Microsoft did not take the opportunity to maximize the use of the large screen and offer a notification center where users can manage the notifications.

There are reports of a notification center arriving in the next Windows Phone 8.1 update, but it would have been better if Microsoft had implemented this in the latest update for the Lumia 1520.

Yet another area that could have been improved upon is phone handling features. While Huawei, LG, Samsung, and Sony took the efforts to develop specific features such as split screen multitasking to work with bigger displays, Nokia or Microsoft has yet to come up with a similar offering on the Lumia 1520. It seems as if both companies  committed the same mistake as HTC when it offered its first phablet device.

In terms of app numbers and quality, the Windows Phone Store recently crossed the 200,000 milestone. Even though it's a far cry from the Apple App Store and Google Play Store, credit should be given to Nokia and Microsoft for putting in much effort over the past two years to provide more app choices to Windows Phone users. Popular apps such as Instagram and Waze are already available on the Windows Phone Store, and it is only a matter of time before more big-name apps are made available.