If there’s anything to be said about NVIDIA, it’s that the GPU maker clearly doesn’t like to lose out to the competition. For every graphics card that AMD has released on the market, NVIDIA’s response has always been a card that is either more powerful, more power efficient, or more bang for your buck (e.g. better price-to-performance ratio). 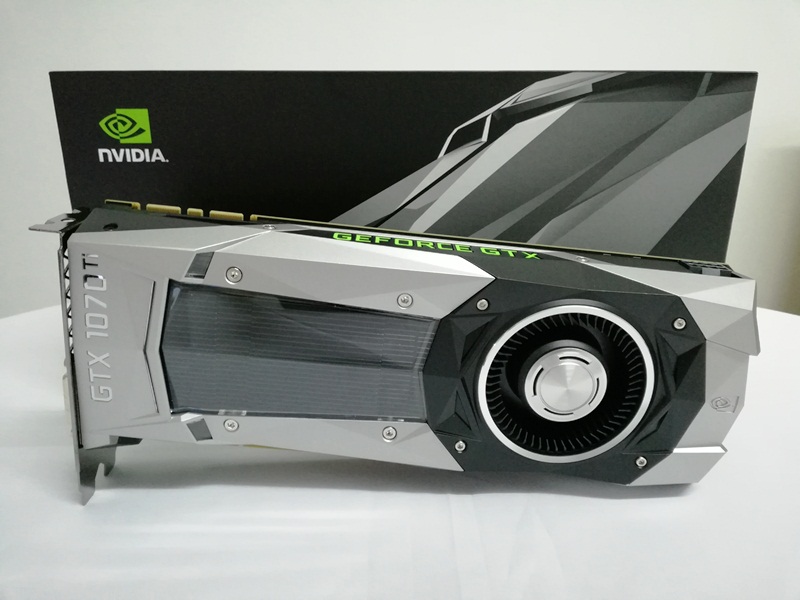 When AMD’s Radeon RX Vega 56 went live, NVIDIA has gone on the record, stating that they weren’t in any rush to counter the card with anything Volta (primarily because there isn’t officially a Volta-powered GeForce GPUs right now). Instead, the company’s answer was this: the GeForce GTX 1070 Ti Founders Edition. 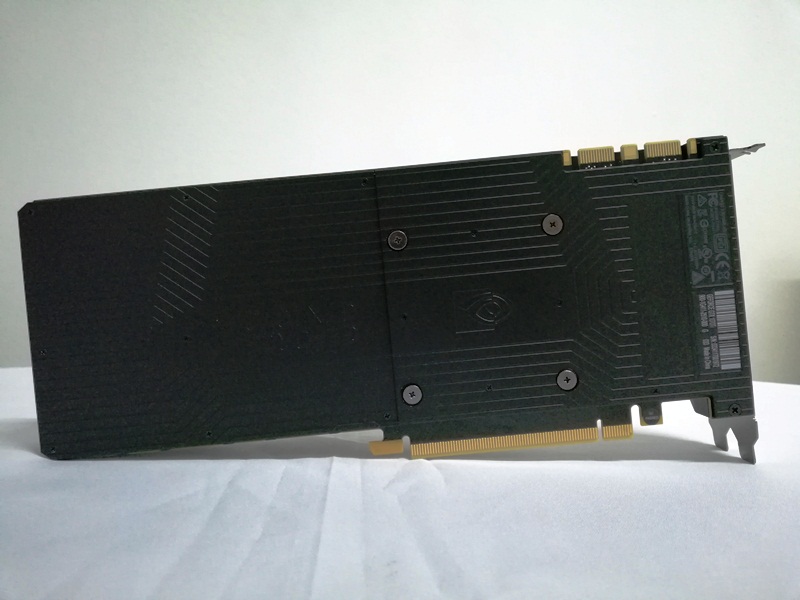 If you were hoping for something radical in the aesthetic department, you’re going to be disappointed. Sadly, the design of the cooler shroud on the GeForce GTX 1070 Ti FE is identical to every Founders Edition GeForce GTX 10 series cards that have come out since 2016.

Yes, it still sports the same polygonal-designed shroud. Yes, the card does employ a backplate (as all cards should), and yes, the card still employs the same honeycomb grille that exhausts all the hot air out the back of the card. 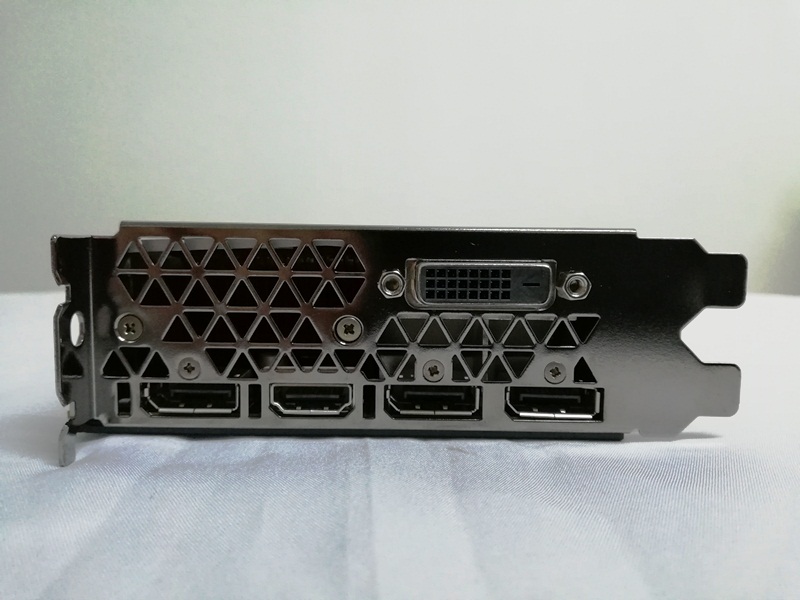 The base clock of the card is the same as the GTX 1080 Founders Edition at 1607MHz, but because NVIDIA doesn’t want the card to eat into the territory of the GTX 1080, the GPU’s boost clock speed has been set at 1683MHz.

Also, in case you’re wondering: the rumors about NVIDIA’s quelling any form of overclocking the GTX 1070 were false. The card can indeed, be overclocked. 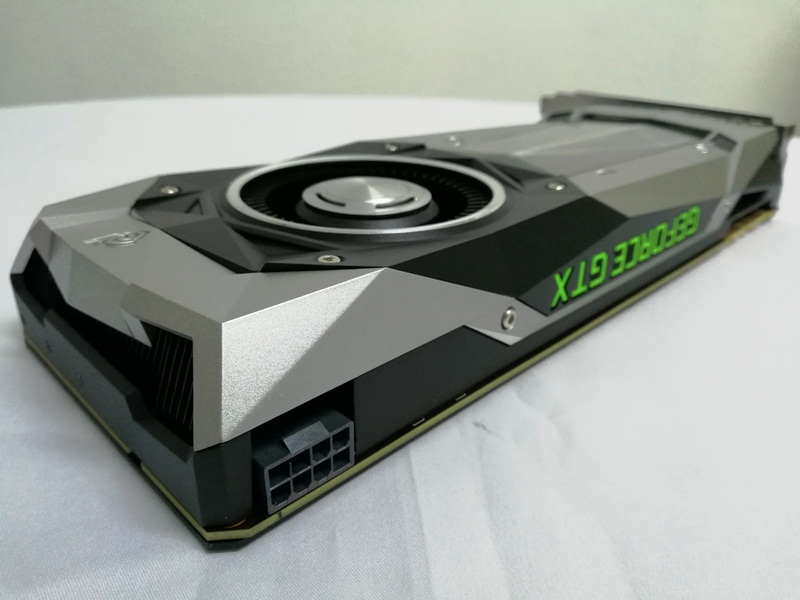 Our testbed consisted of the following components: 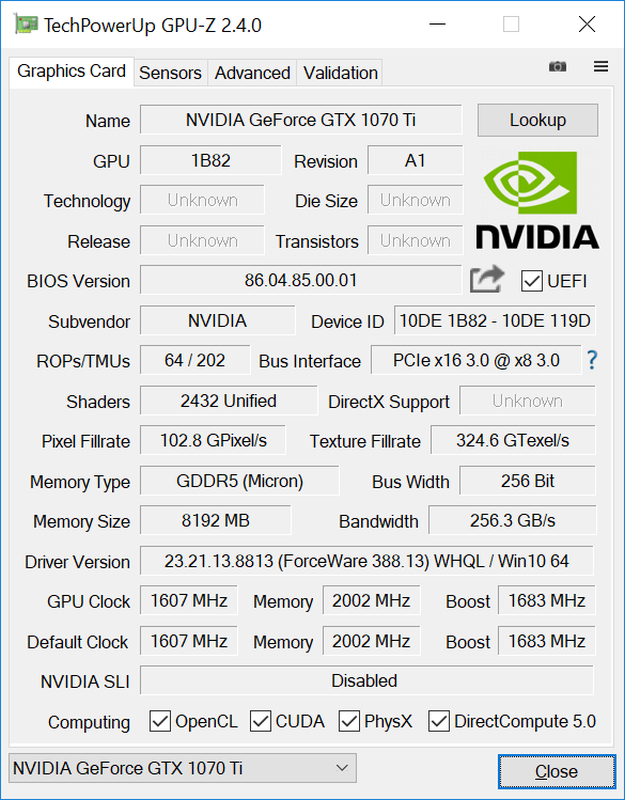 Now, while we said that the card can be overclocked, we decided to run the card straight out of the box. But fret not: we’ll update this review with the card’s overclocking performance at a later date.

Obviously, since this card was a response to the Radeon RX Vega 56, we’ll be pitting the GTX 1070 Ti FE against it. 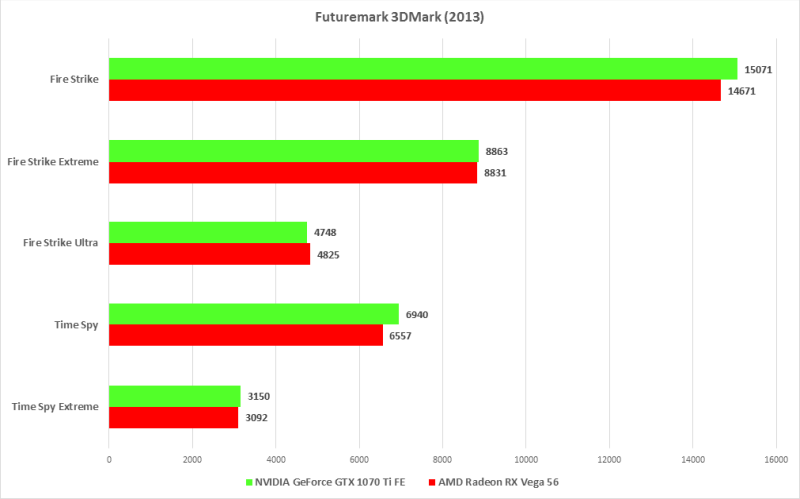 Remarkably, the discrepancy in performance between the GTX 1070 Ti FE and the Radeon RX Vega 56 is is relatively minimal, but as the results show, it’s NVIDIA’s new card that takes the majority lead. 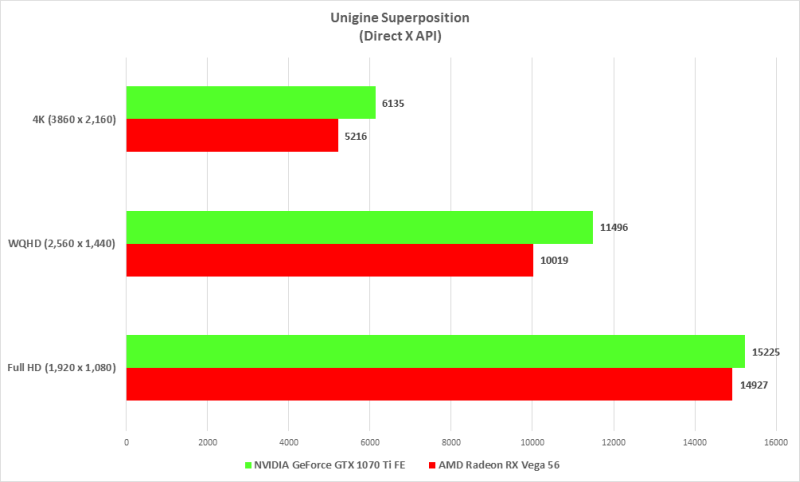 Unigine Superposition is a benchmark that was technically created to replace the older Unigine Heaven and Valley benchmark, since its new testing parameters include the use of latest DirectX 12 and Open GL APIs, as well as native (and optimized) support for 4K resolution.

Deus Ex: Mankind Divided may be a game that seems to prefer AMD’s cards more, but it is still one of the most graphically demanding titles out on the market. For the GTX 1070 Ti, the frame rates were pretty much on par with the Vega 56, albeit just a few frames behind. The same could be said about DOOM and Hitman, but we also noticed that the GTX 1070 Ti was more consistent in the frame rate department than it was with the Vega 56. 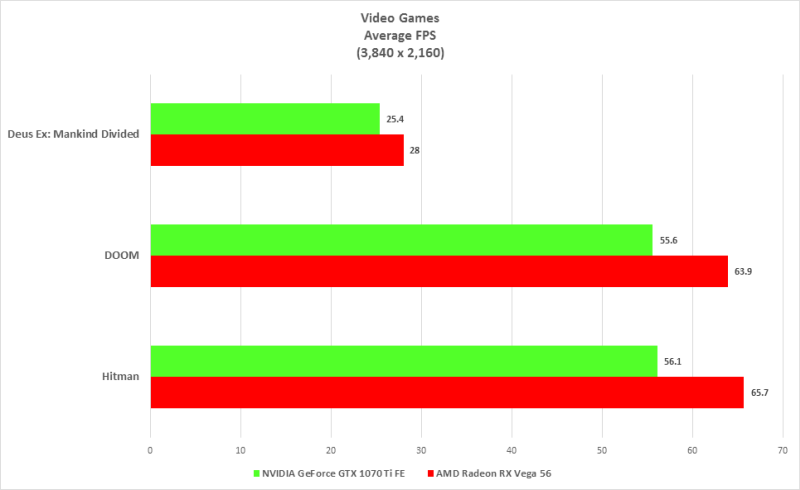 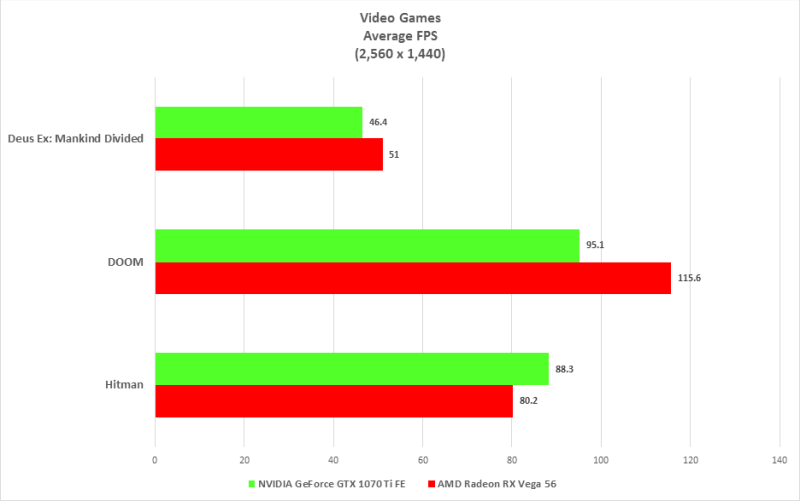 One thing that's certain about NVIDIA is that the company knows how to send a reply. Just as promised, the GeForce GTX 1070 Ti is a card that goes head to head with AMD’s own Radeon RX Vega 56. The card is also considerably cheaper (around PhP 23,000) than the competition and its approximately PhP 32,000 price tag. 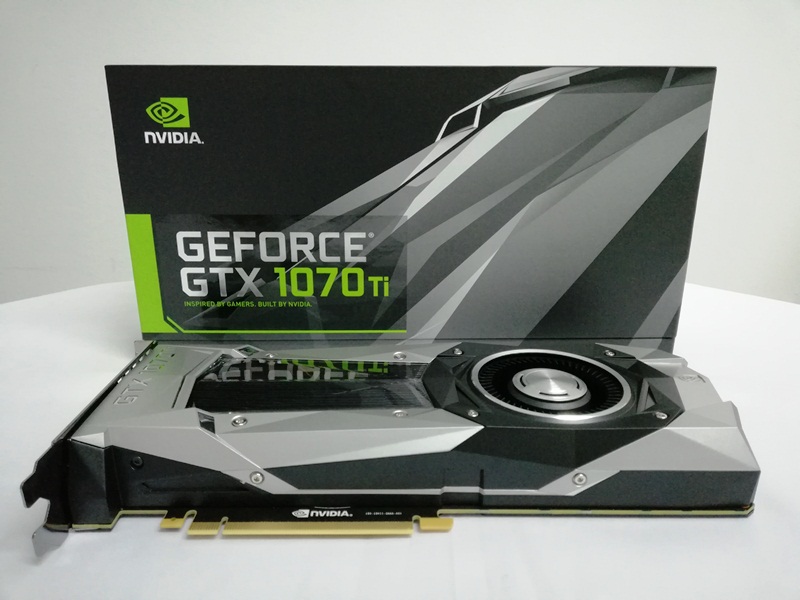 The only problem we can see is that the GTX 1070 Ti FE and all other custom-cooled variants might end up cannibalizing the sales of the original GTX 1070, and that’s after a price drop. In short: we reckon that the users who bought the GTX 1070 prior to this might be uttering some words of contempt right about now.

Of course, if you’re not looking at getting an FE version of the card, we do remind you that NVIDIA’s AiB partners have also released the card with their own custom-cooling solutions, so you may want to watch out for that.