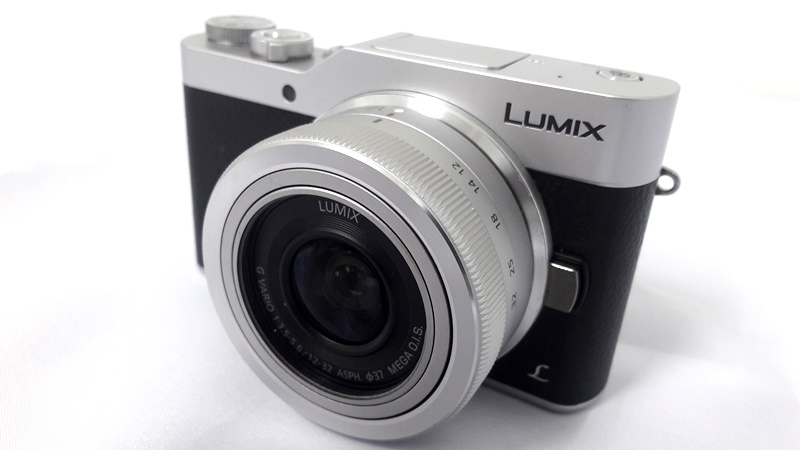 But first, let me take a selfie

When a smartphone is not enough, a mirrorless camera might be the right gear to use that could step up your selfies.

Recently, our team had a chance to try the latest digital single lens mirrorless camera of Panasonic – the Lumix DC-GX850 (known in other markets as the DC-GF9K). Through our various tests, we could say that the brand’s latest offering is worth more than selfies. In fact, you might as well channel your “inner blogger” and elevate your social media feed through the photos produced by this snapper. 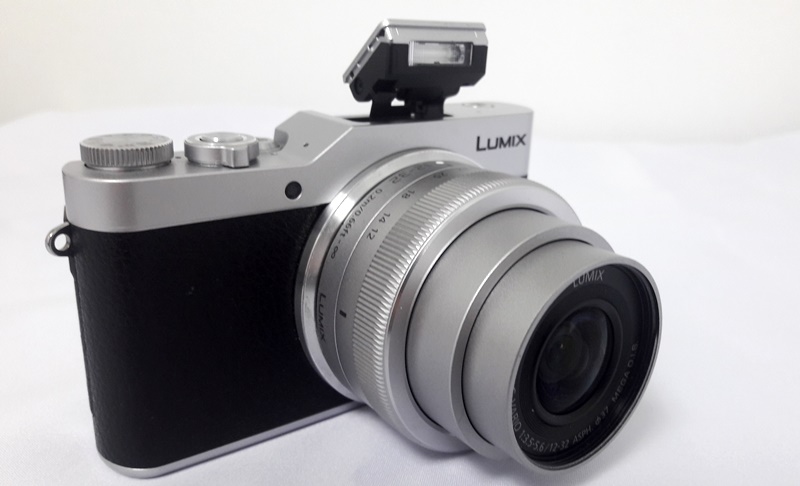 Gone are the days when carrying a camera also means having to bring a bulky device. With its compact body, the Lumix DC-GX850 is easy to handle and is convenient enough to bring with you every time. It is dressed up with leather-tone and metallic materials, giving the device a stylish design that could match any lifestyle.

Apart from its trendy and sophisticated look, it also features user-friendly controls that let our team shoot photos without having troubles. As a selfie-centric camera, it is equipped with a 180-degree tiltable monitor to make sure that taking selfies won’t also take too much of your time. Its monitor has static touch control too. It comes with various features, including hands-free shutter modes, background control mode, and panorama features that worked well during our tests. It has variety of beauty functions such as the Beauty Retouch mode, enabling users to make their skin look smoother and make their face look slim effortlessly. The Lumix DC-GX850 allows users to share their captured images on social media with its easy Wi-Fi image sharing feature. Through the Panasonic Image App, we never had to worry about transferring files on our other devices or smartphones. In fact, this enables us to save more time than our usual routine in sharing photos.

During our tests, our team used the camera as our primary device. To better check its image quality, we took numbers of shot with different subjects under various light conditions. With Lumix 4K Photo feature, the Lumix DC-GX850 allowed us to capture images at 30fps and save them as 8-megapixel high-resolution photos.

The Lumix DC-GX850 can produce clear images, however, we noticed that it has the tendency to become too saturated when the subject is exposed to sunlight. Also, it couldn’t eliminate image noise when we took photos in places with bad lighting. The Lumix DC-GX850 lasted for three days when we didn’t take much photos. But with continuous usage, it lasted for almost 13 hours. It took two hours to fully recharge.

While appearing  like an ordinary camera, the Lumix DC-GX850 doesn’t only elevate selfies, but it also gives users their basic photography requirements.