When the AR.Drone arrived in the HardwareZone Philippines office, we thought at first that the company that made it, Parrot, was some kind of toy or entertainment company. A little research revealed that Parrot SA is actually the French electronics firm that specializes in wireless Bluetooth hands free car systems, digital photo frames, and speakers such as the Zikmu. In 2010, by some twist of fate, they decided to apply their wireless technology expertise to the development of the AR.Drone, a remote controlled mini-quadrocopter.

An RC For The 21st Century

The Parrot AR.Drone is not your childhood RC or remote-controlled toy. It comes equipped with four 7.5-inch rotors that can propel the whole thing to 18kph, and is constructed from unusually tough foam, or more specifically, expanded polypropylene (EPP), which also makes it extremely light. You won't find a traditional remote control in the AR.Drone's packaging. Instead, it is controlled via a mobile app called Free Flight, which is available in both Apple's App Store and the Android App Market. To communicate with your iOS or Android device, the AR.Drone creates its own Wi-Fi network, which you connect to as you would to your home network router. 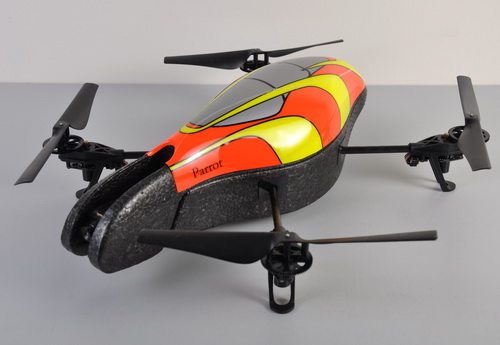 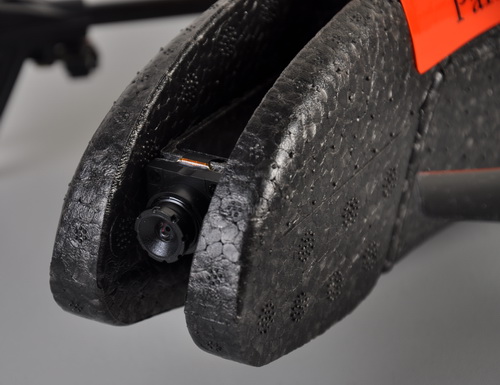 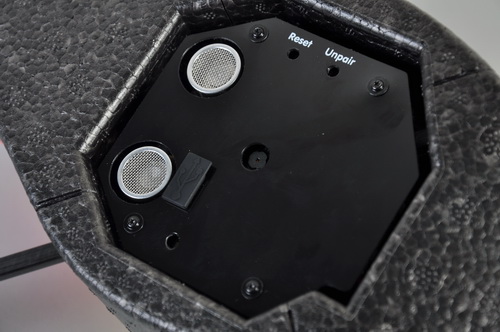 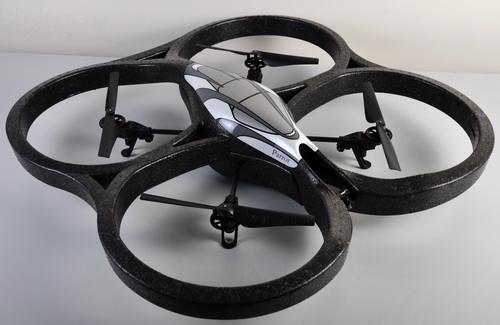 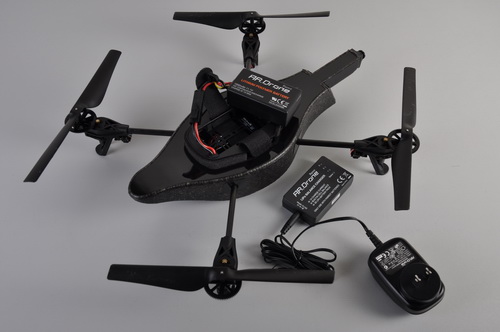 The "AR" in AR.Drone stands for Augmented Reality. The Free Flight mobile app opens to a live feed from one of the two cameras fitted onto the AR.Drone with a touchscreen control overlay. This means that with a bit of practice, you can fly it just by looking at the live feed, just like a video game. In fact, Parrot has developed a handful of augmented reality games based on the AR.Drone, such as AR.Hunter and AR.Race. Independent developers have also written other fun and interesting applications. 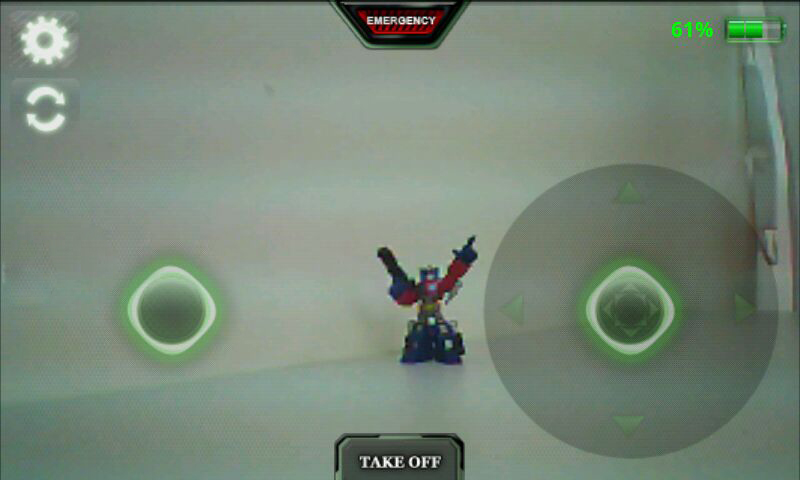 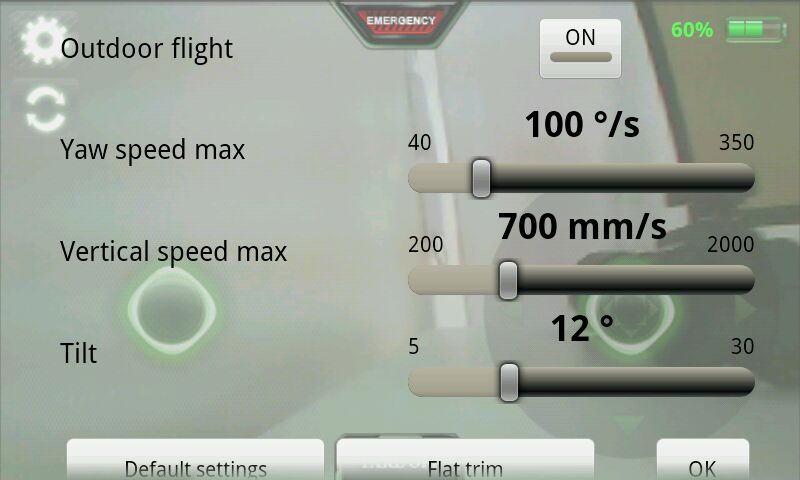 The learning curve of flying the AR.Drone is a bit steep, but once you get a hang of it, it can be a lot of fun. However, it is short-lived fun, as the battery lasts for just 12 minutes after charging it for an hour. If you're willing to shell out PhP 23,500 for it, the Parrot AR.Drone and its expandable app-based control can be a pretty nifty gadget to have around.

For more information on the Parrot AR.Drone, check out the official website.