Enhancements Behind The Lens

The P6200’s camera user interface takes a leaf out of its true smartphone siblings like the Galaxy S II. There remains the option to remove shortcuts and replace them with functionalities. Integrating a 3.15-megapixel sensor, the maximum photo resolution and video resolution that you can get with the P6200 are 2048 x 1536 pixels and 1280 x 720 pixels, respectively. Apart from the standard single shot, other shooting modes available on the P6200 are Smile, Panorama, and Action. A variety of scene modes and effects are available, and if you are still not content with what you get, the tablet has a built-in image editing application for your perusal. 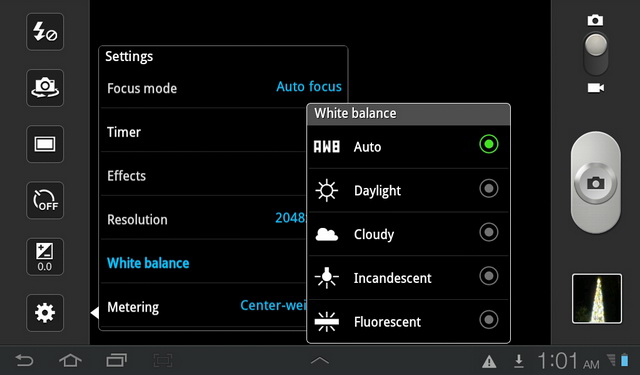 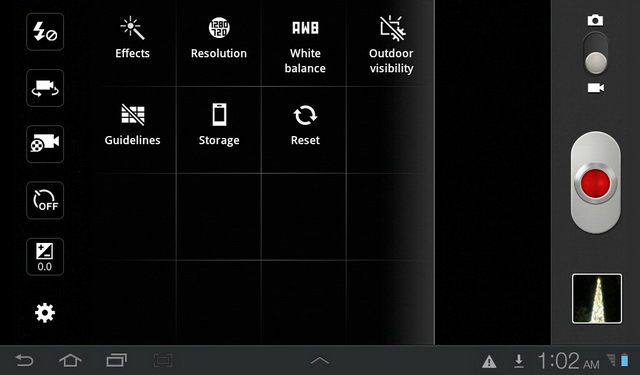 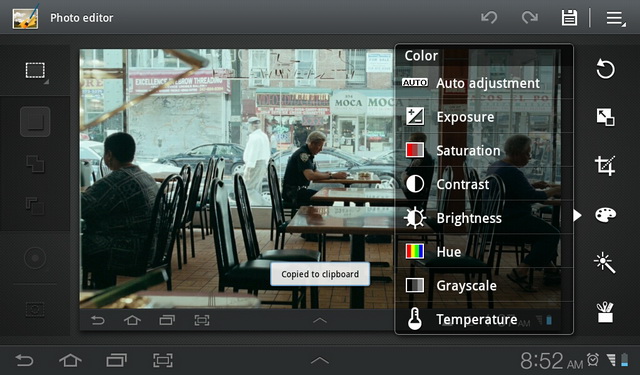 Comparing the snapshots of the P6200 with those of the P1000, we can say that Samsung has made some improvements, though it is still far from perfection. Conspicuously, the P6200’s camera has an edge over the P1000’s, particularly in the areas of color quality and sharpness. Based on the photos and videos below, we can see that the photos taken with the P6200, particularly the ones taken under broad daylight, are brighter and sharper than those produced by the P1000. 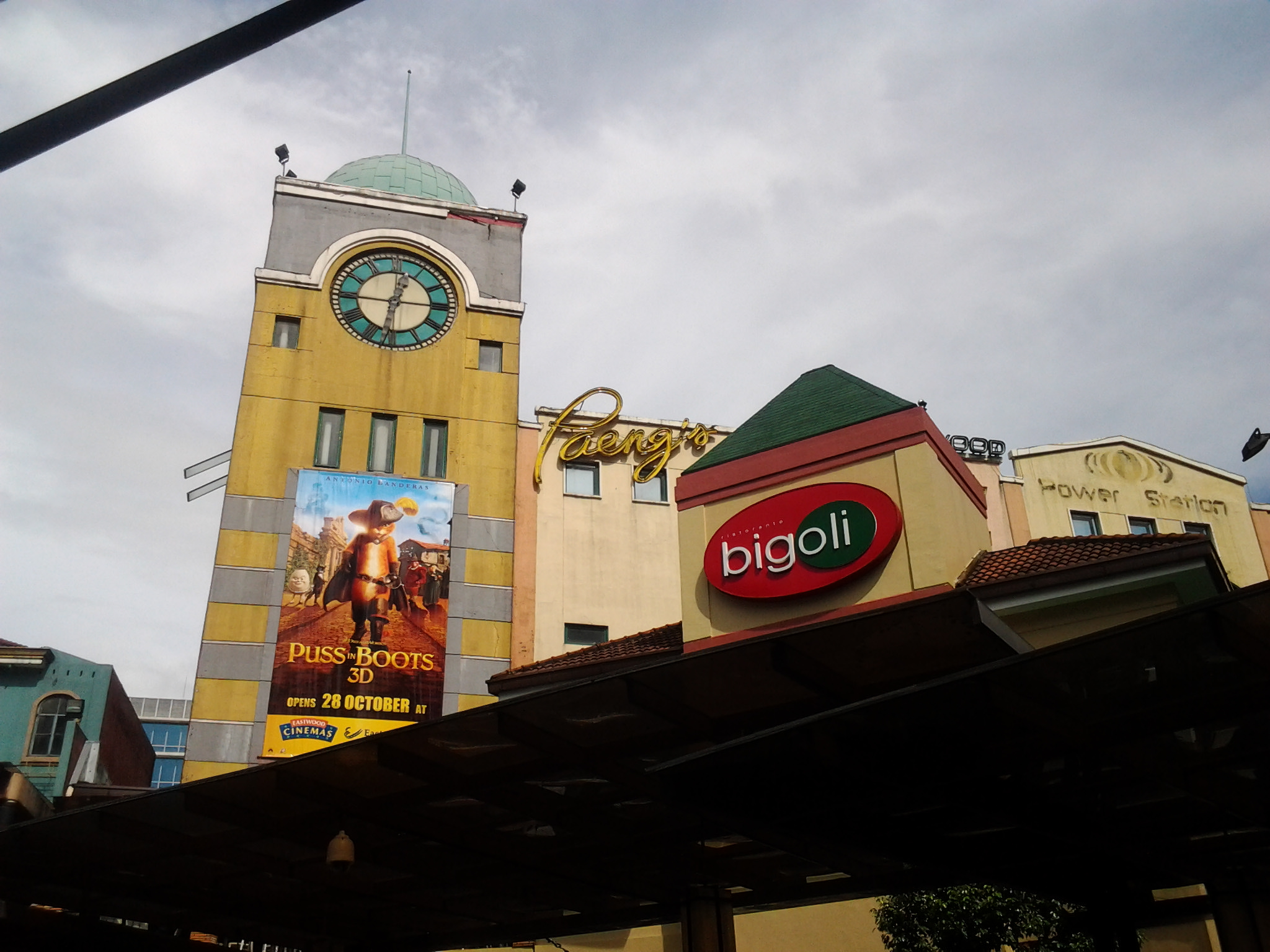 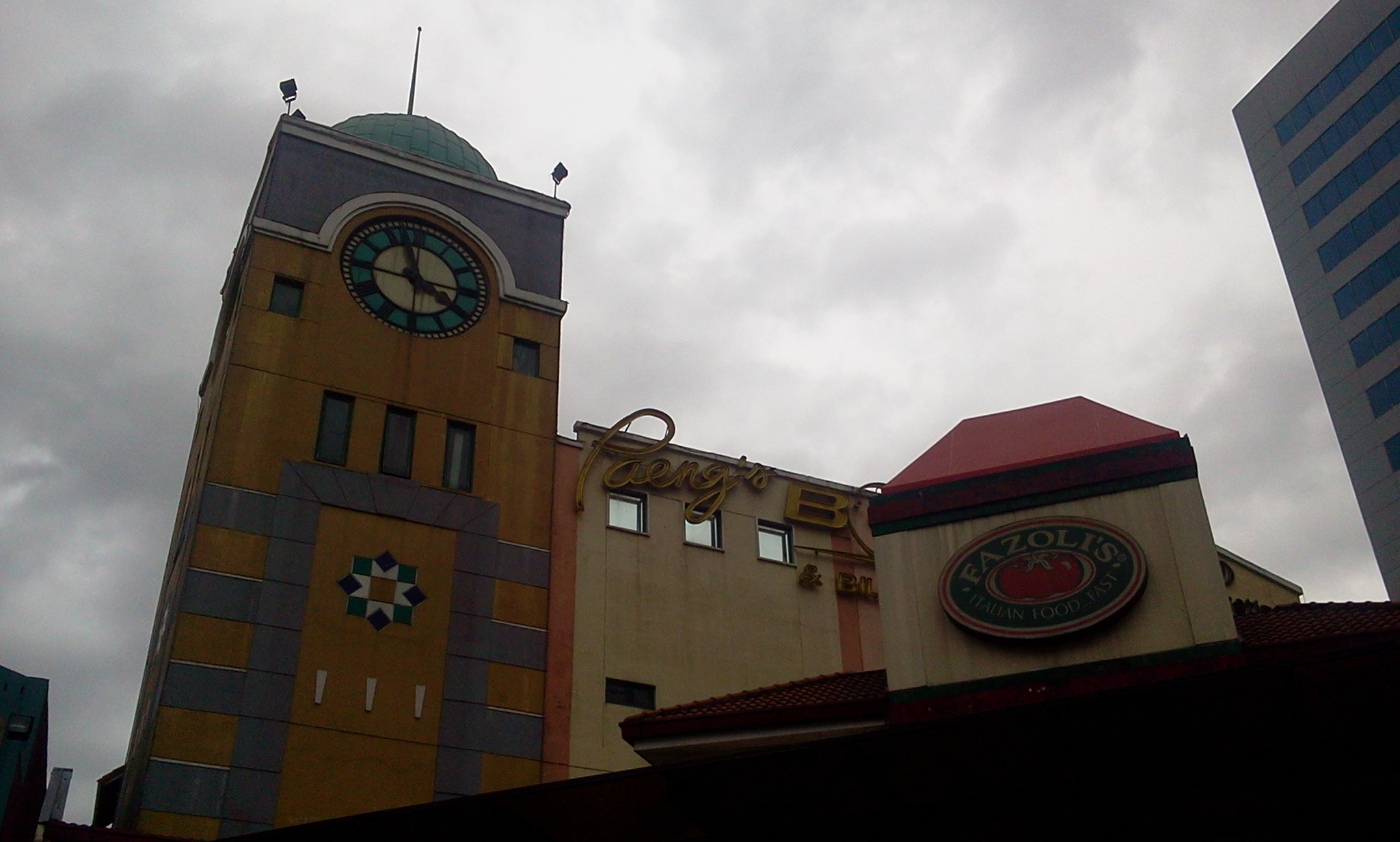 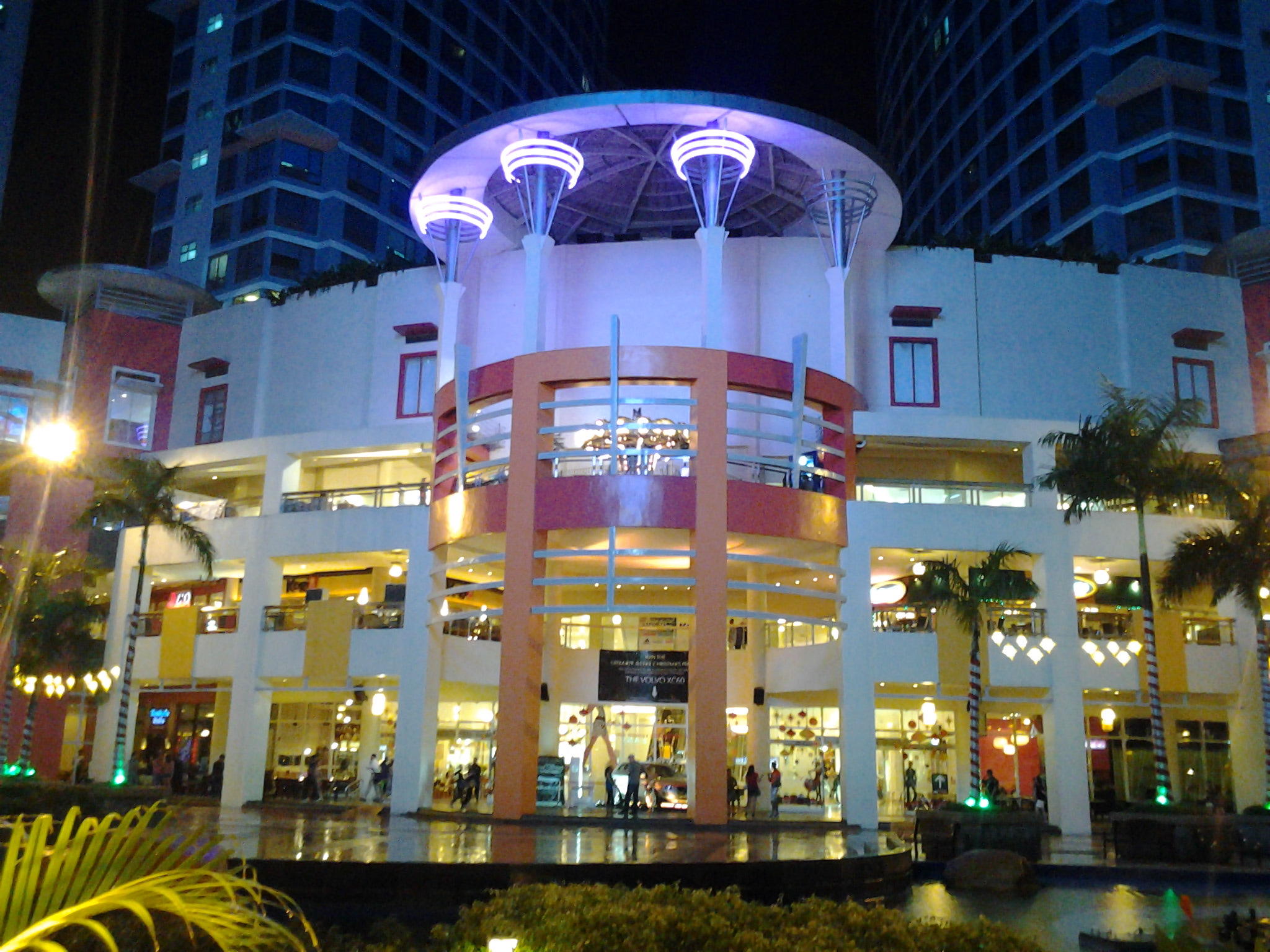 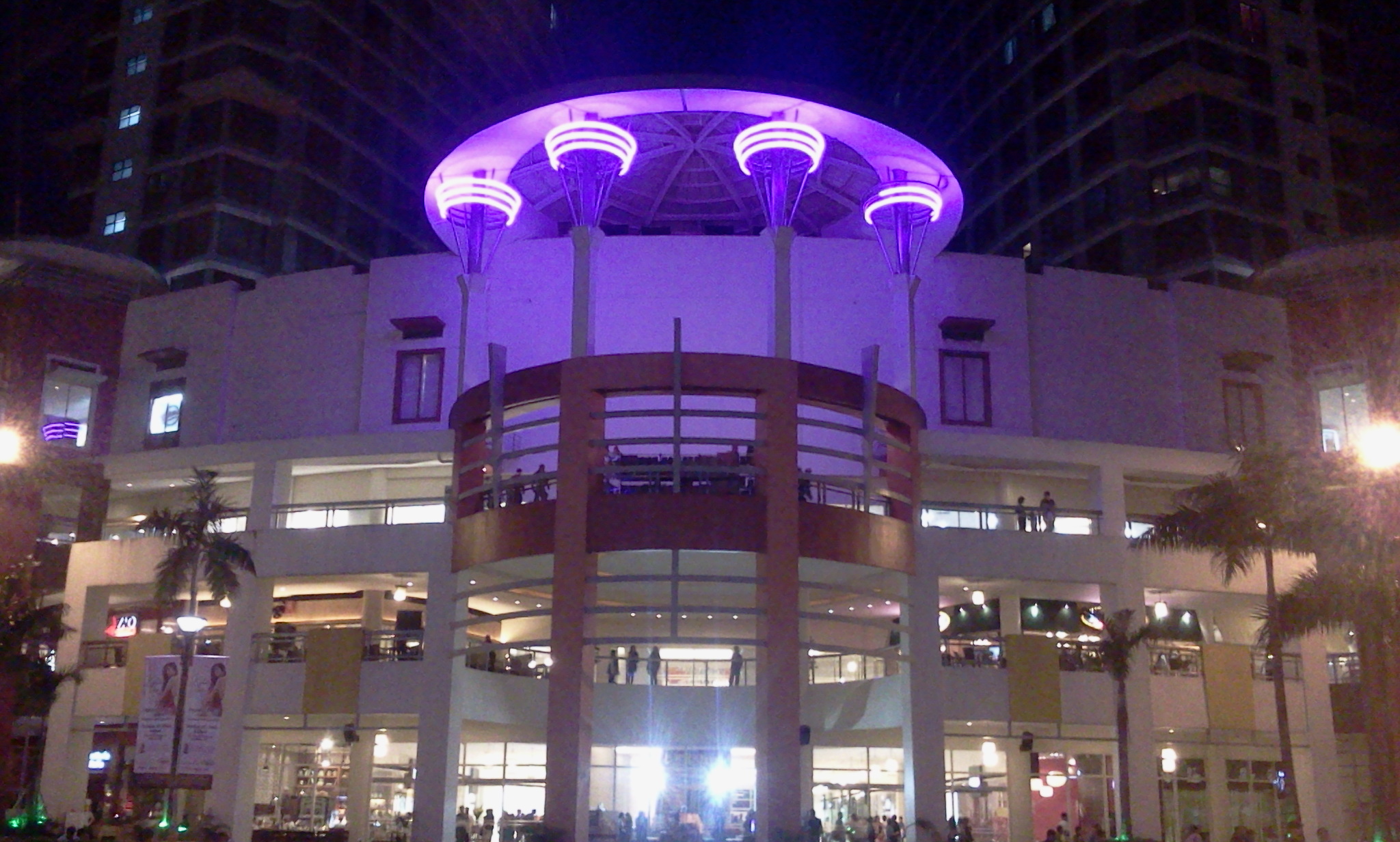 Below are the sample videos of the Samsung P6200 Galaxy Tab 7.0 Plus :

Below are the sample videos of the Samsung Galaxy Tab P1000: