Thanks to its large 1-inch image sensor, the RX100 II delivers image quality that is decidedly above your average compact. ISO performance is stellar for such a small camera; at ISO 800-1600 you'll spy only a slight softening of detail, and while detail loss is more apparent at ISO 3200 the entire picture manages to stay noise-free. We'd even reach up to a maximum of ISO 6400 with this camera, but will leave the muddy ISO 12,800 well alone.

When opened fully to f/1.8 at its widest (an approximate 30mm in 35mm equivalent), the Carl Zeiss lens can even manage to achieve a pleasing amount of background blur. Some however, might find the 3.6x optical zoom wanting. It's all the more perplexing why the lens doesn't zoom out further, given that the maximum aperture of f/4.9 at the furthest 108mm - while decent - isn't very fast. The Panasonic LX7, with 3.8x optical zoom, still has the best zoom to aperture ratio, with a lens that can open up to f/1.4 (wide) to f/2.7 (tele).

Take note though, the auto-focus can become confused from time to time. From locking on to the wrong subjects, to letting you pull the shutter before focus is achieved (unlike on a DSLR, you can't prioritize focus or release). More often than not, we'd have to shift AF from Multi-area mode to Flexible Spot in order to hit on the right target, and it sometimes made us wish that Sony had built touch-to-shoot on the display rather than making it tilt.

The following are sample photographs shot with the Sony RX100 II. The photos have not been post-processed, are saved in AdobeRGB, and are copyright to SPH Magazines. They are provided for your reference only and we ask that you do not reproduce them elsewhere. Click for full-resolution images. 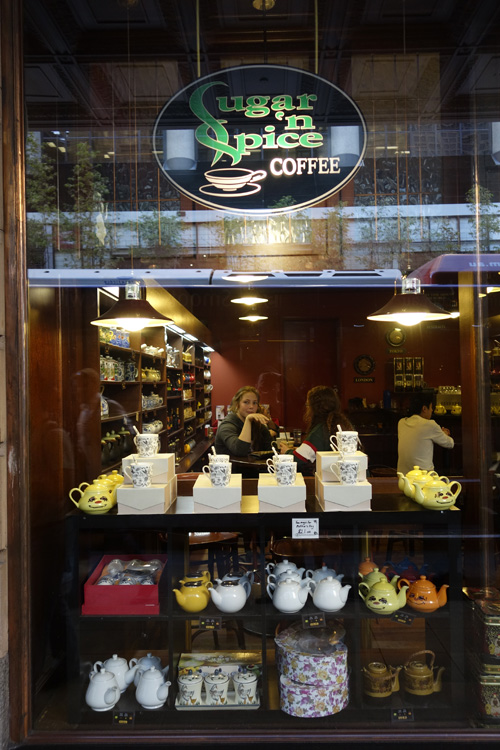 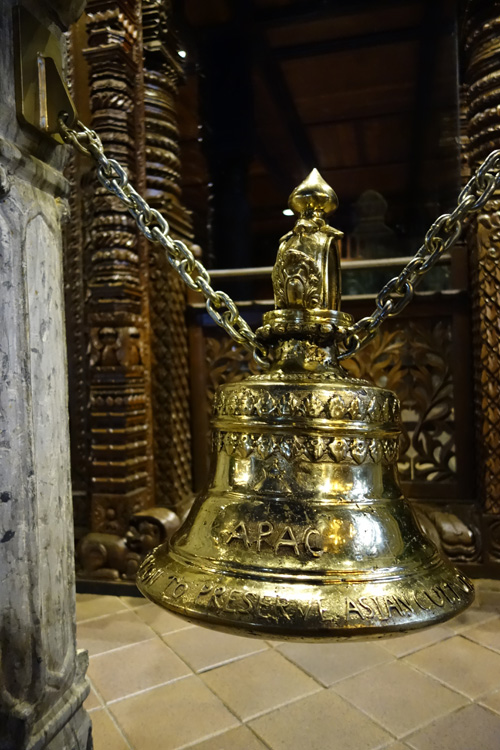 With its fast lens, large sensor, small size and above-average image quality, is the Sony RX100 II worth its asking price of S$999 (approx. PhP 34,000)? Well, cost is relative - if you want the best image quality possible from a small compact camera and don't mind paying top dollar, the RX100 II combines size and performance in a package that's hard to beat. Just know that you might have to shift the auto-focus spot manually from time to time (hey, if you're really adventurous, try manual focusing with the very useful focus peaking). While the tilting screen might not be a must-have, built-in Wi-Fi is definitely welcome in the day and age of instant sharing. And while we find 3.6x optical zoom to be just enough, if you're going to shoot wildlife you might be better off with a superzoom compact (provided that you don't mind the image quality difference when compared with the RX100 II).

But you should also know that there are some crazy deals to be had today in the world of cameras for less money. Sony is still selling last year's best compact camera, the RX100, at an officially discounted price of S$849 - which means you might be able to get it in the stores for less. Going one step down, the Panasonic Lumix LX7 remains our second-favorite high-performance compact camera; it was going at S$799 (approx PhP 27,800) at launch a year ago, so you'll definitely be able to find it for less. Neither has built-in Wi-Fi, but the S$699 (approx. PhP 24,300) Samsung EX2F does.

If you want something with the same large sensor size and don't mind carrying something bigger, the Nikon 1 V1, Nikon's first generation mirrorless system camera, is now listed at a heavily discounted price of S$699 (approx. PhP 24,300) with the 10-30mm kit lens (about 3x optical zoom). That's nearly half-price off, and is a good deal for a camera with a 1-inch sensor, the mad ability to shoot at a rate of 60 frames per second and the one of the best AF systems in the market today. The entry level Nikon 1 J2 mirrorless camera is listed for even lower, at S$549 with the 10-30mm kit lens.

If you want something with a larger sensor and don't mind carrying something even bigger, the Panasonic Lumix GF6 mirrorless camera is going for a very low S$749 (approx. PhP 26,000)  with the 14-42mm kit lens. That's another great deal for a camera with a larger sensor (which means better images), built-in Wi-Fi, a touch-screen and fantastic AF.