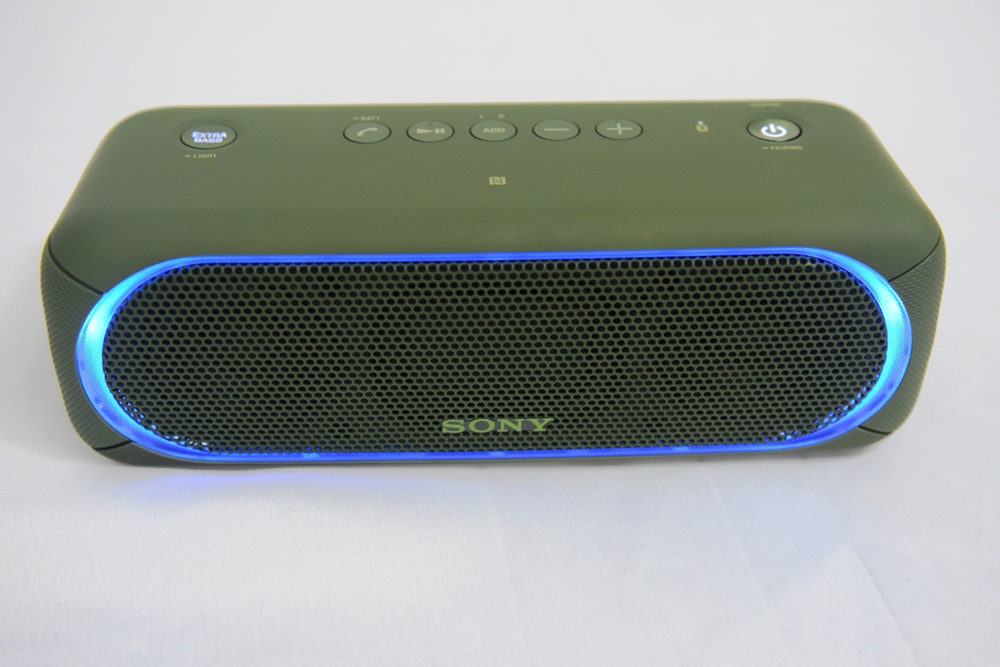 Sony SRS-XB30 is one heck of a wireless speaker.  It is the epitome of a modernized boom box with its portability and durability intact with superior features which make it a portable version of a party-popper thru lights, sounds, and even its power.

The SRS-XB30’s chassis is IPXS-rated water resistant, which means the device can withstand droplets and drizzle. Despite that, however, it is still not advisable to expose it to any forms of liquid, including seawater.

Just like any other soundbox, the SRS-XB30 really has the capability to brought the house down with its superior sound complete with highs and lows and the bass just kicks right on target. 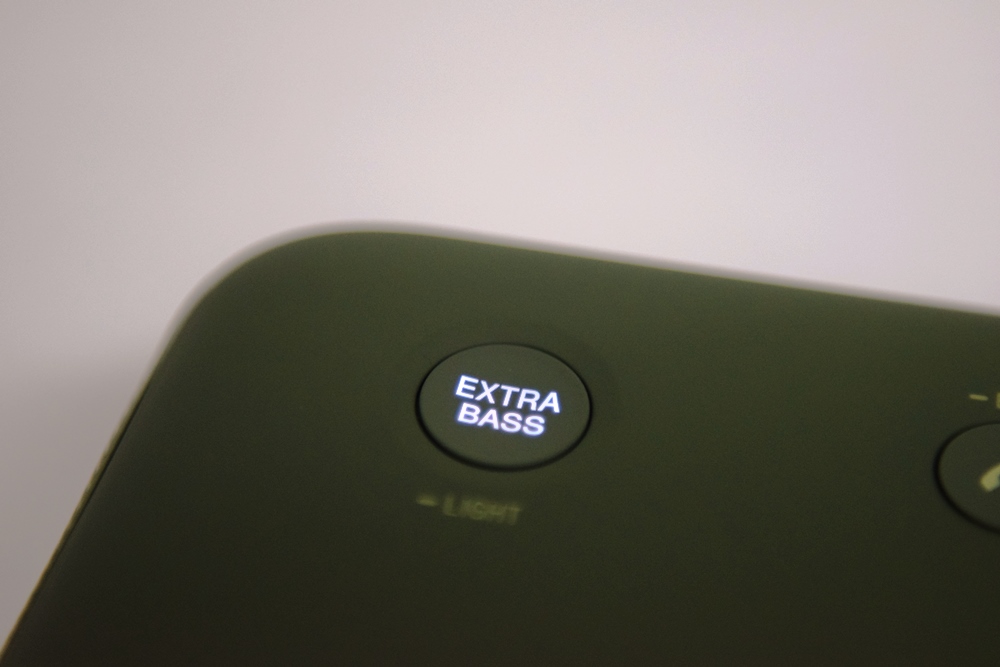 Turn the Extra Bass ON and you’re up for a ride of your life. This speaker can cover a large room if the volume’s on a full blast. With the Wireless Party feature, the SRS-XB30 can be linked up to ten compatible audio devices, and that includes the entire roster of Sony Extra Bass there.

The Sony SRS-XB30 is definitely different from the usual one-piece setup speaker setup where it can only provide one side of the music and neglecting the other. You can throw up a party without much hassle as the device provides multiple venues where you can connect up to three devices and take turns in playing tunes. Just expect some beeping sounds along the way if you have troubles in doing so.

The Sony SRS-XB30 also flashes lights that can go as an accompaniment to a party and be used as an instant assistant in setting the listening party vibe the wireless and effortless way. The lights, apart from music, can be controlled using Sony’s Music Center app installed on your smartphone. 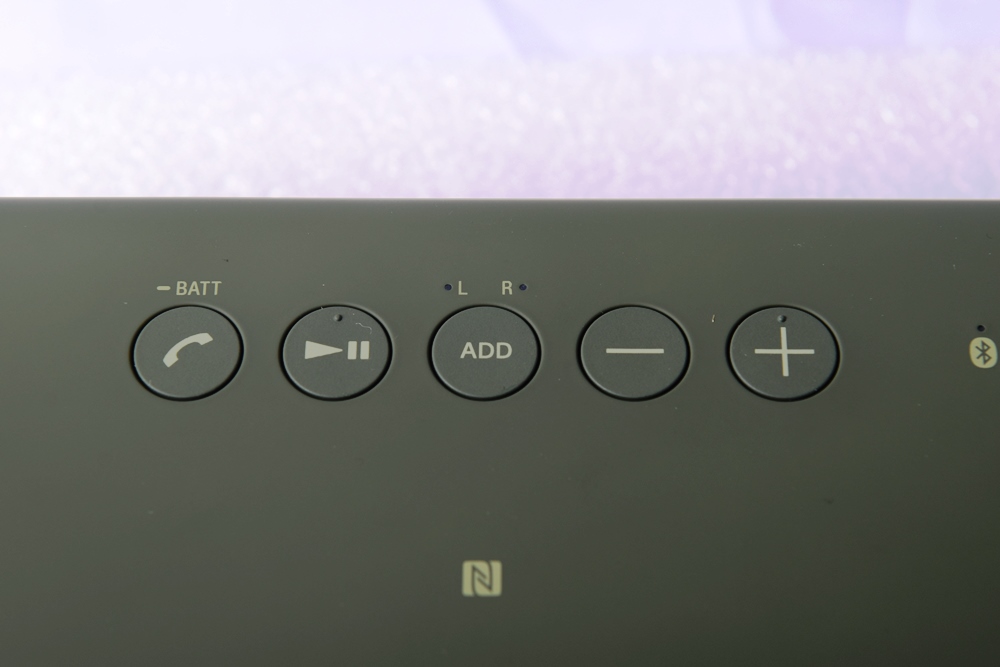 As an additional function, the SRS-XB30 can be used as a speakerphone. With is Voice Assist Function it can also double as a speaker version of either Apple’s Siri or Google Voice Assistant.

This speaker’s battery life can last up to a whopping 24 hours, so imagine spending almost an entire day with it and let the music flow from time-to-time without worrying if the device’s battery may dry out anytime soon (heck, your smartphones may be going down to drain first before this unit does). In case you are very conscious of your speaker’s health, holding the call button for three seconds will inform you how much “gas” is left in the tank. Just hope you can hear the message clearly.

If you are looking for a good kind to run the party for hours and hours, this speaker might give you your money’s worth. From its bolstering lights to the loud-thumping bass, the Sony Extra Bass SRS-XB30 can be considered a standout.