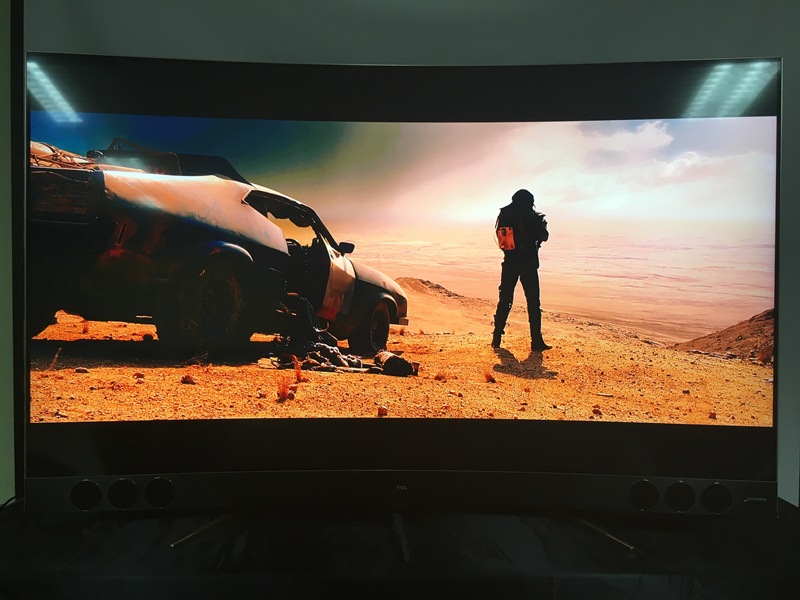 In June, TCL introduced to the Philippines its latest roster of home appliances, comprising of televisions and air conditioners. In the TV category, TCL's line is top-billed by the flagship X3 model (C65X3US). As what its specific model name suggests, the X3 bears a 65-inch QLED display panel, one of the largest that we personally encountered this year. Given such a vast size and being positioned as a flagship offering, it is only logical that it must have a 4K Ultra HD resolution (3840 x 2160p) and a curved design that stands out among its peers such as the C2 and the P3, both of which were also launched in June. The X3's resolution is achieved by using quantum dot technology, with the promise of better picture quality backed by a 64-bit processor with HDR10 decoding feature. 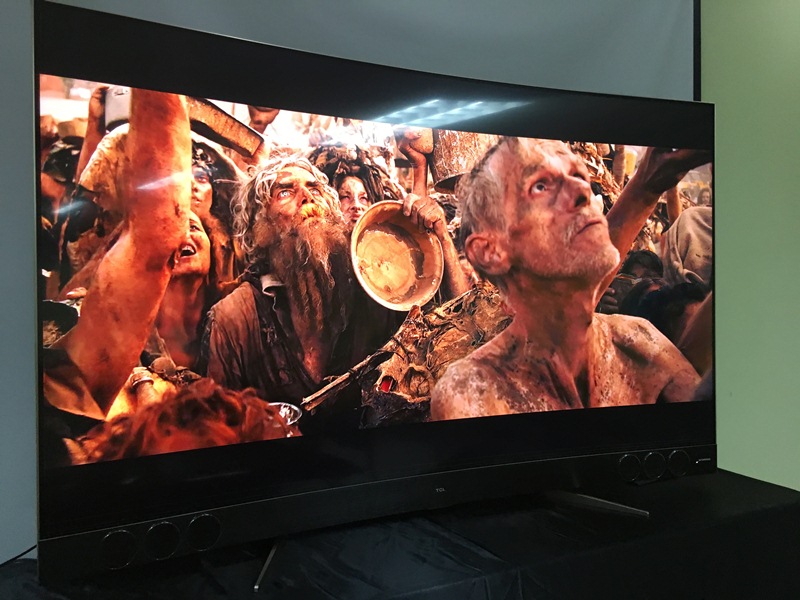 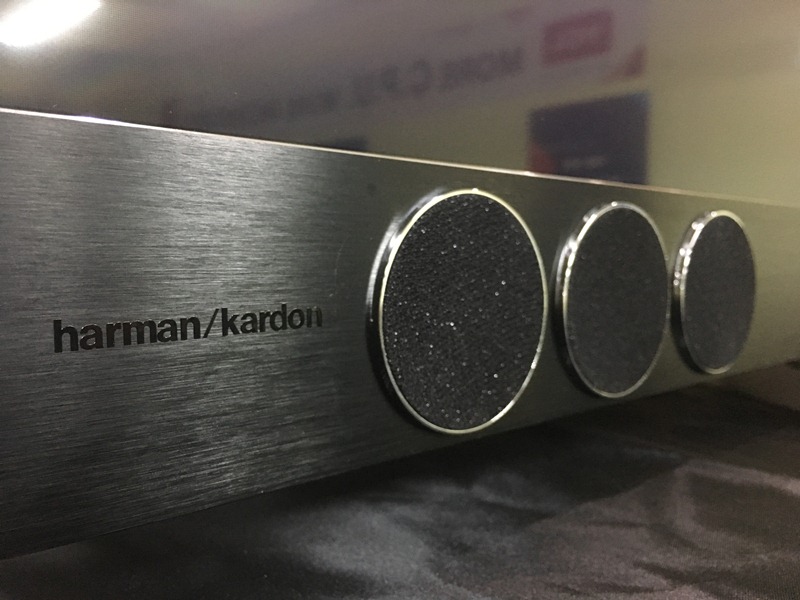 The X3 stands out not only among TCL's other models, but also when you put it among the televisions from other brands, thanks to its distinctive design. While having a curved display panel with a thin bezel is no longer a new story for TCL, the X3 also shows an obvious integration of its audio system. This is clearly expressed through the harman/kardon speaker system located right below the screen, consisting of six drivers with 40W output. On the outside, the built-in speaker system is clad in a band with a brushed metal finish. Looking at the side, the actual display is thin, but it becomes thicker at the base where the X3 houses the speaker system. Taking into account its size and weight of 27.6kg, you'll need an assistant to put up this behemoth. 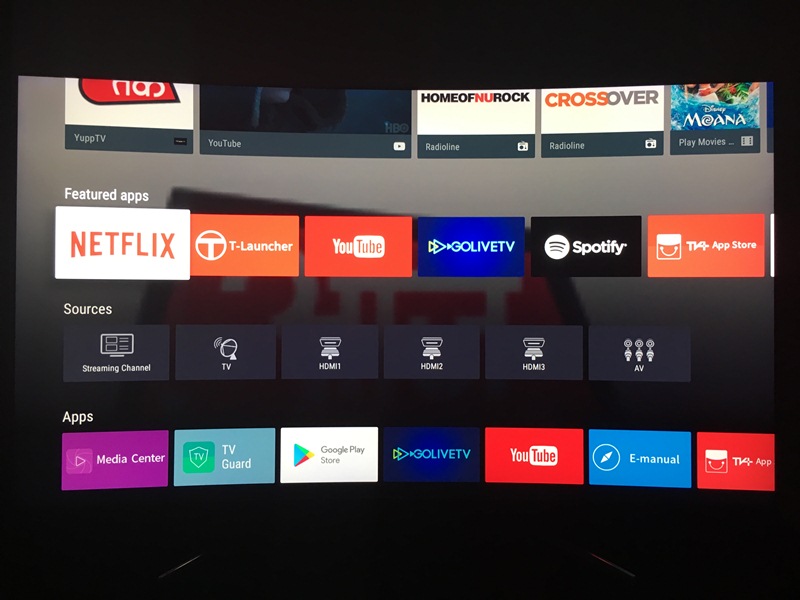 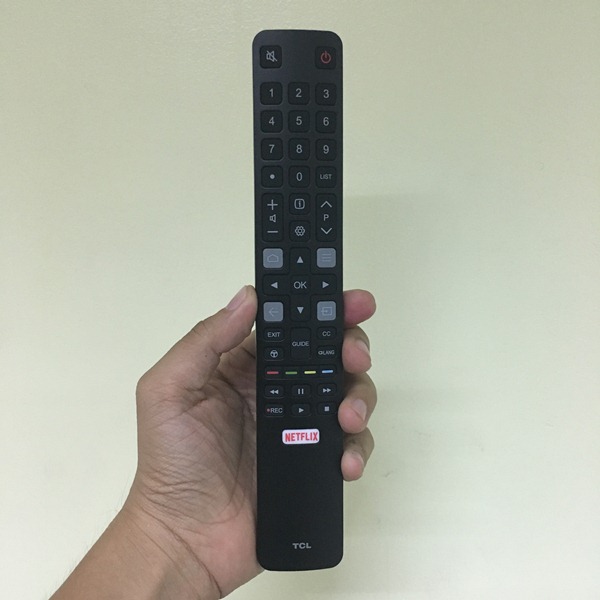 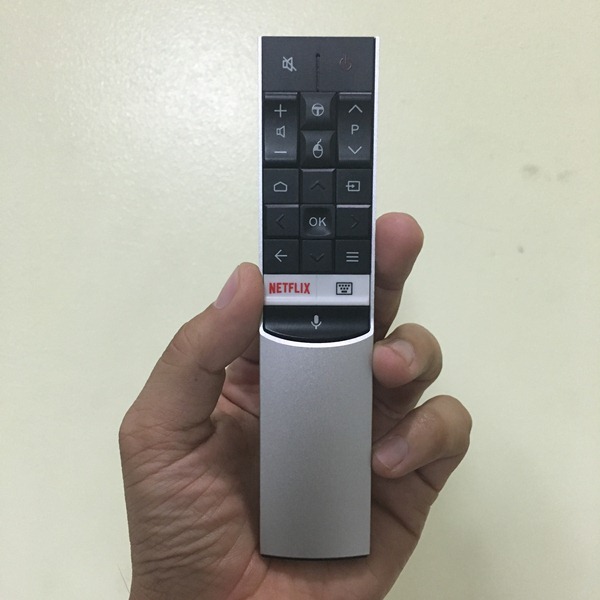 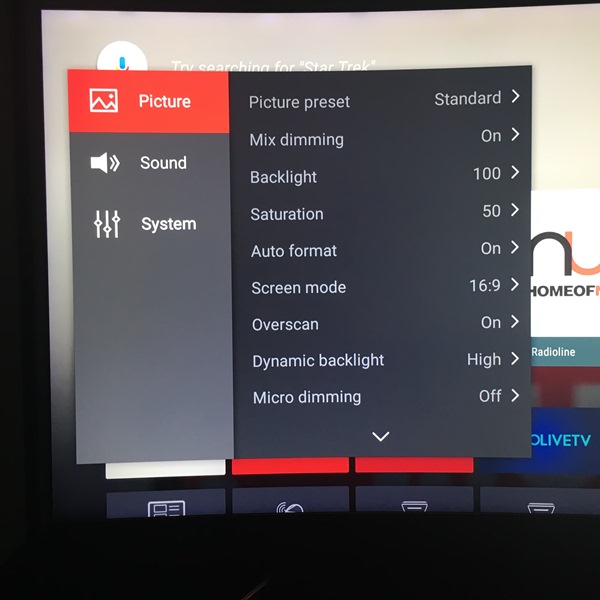 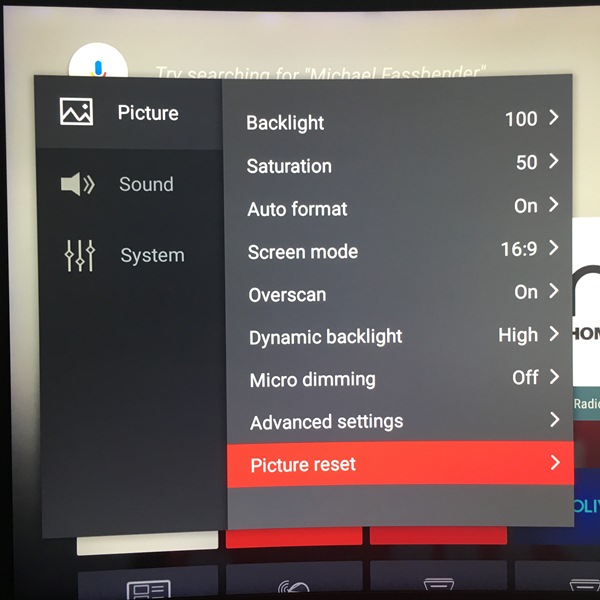 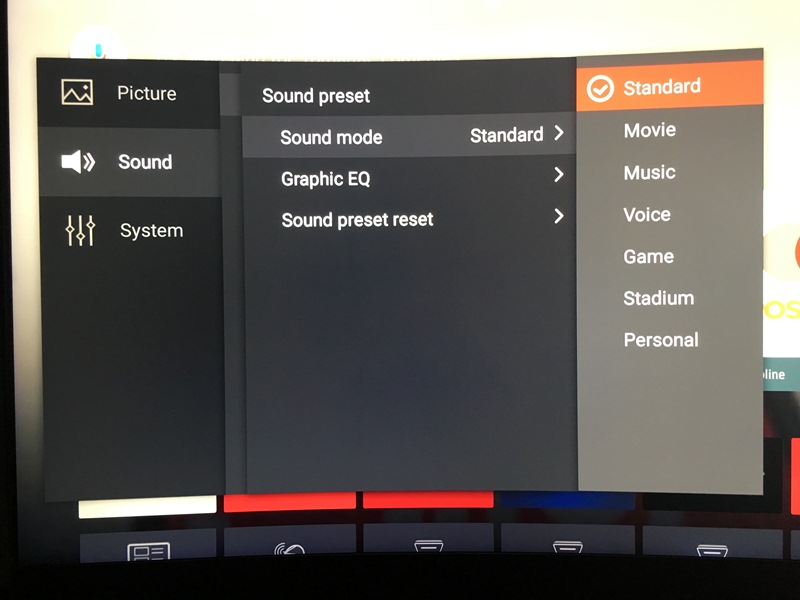 Inspecting the back of the X3, the connectors are placed on the side, hence, they are easy to access. The television is equipped with three HDMIs, TV antennas, S/PDIF, USB, 3.5mm audio jacks, and a LAN for cabled Internet connection. When connected to the Internet, users can access streaming content through Netflix, YouTube, Spotify, Internet browser, and other pre-installed applications on Android 6.0 Marshmallow OS. More apps can be downloaded from Google Play store. These applications as well as the onscreen menu can be navigated and accessed by using the bundled slim remote control. The onscreen menu is as straighforward as the remote control and, unlike most televisions from other brands, has less submenus that are simply divided into three categories: Picture, Sound, and System. There are five picture presets: Standard, Dynamic, Natural, Stadium, and Movie.