Out of the box, the X3 has a saturated color quality, a matter which I personally like but some people might dislike. In any case, to users who do not want it color saturated, you have to simply lower the television's saturation level or switch the picture preset from Standard to Movie. Surprisingly, in the case of the X3, the Movie preset reduces color saturation, resulting in a picture quality that has a relaxing effect to the eyes. In other televisions (or even projectors such as the Acer V9800), color becomes more saturated when in Movie mode. Meanwhile, in terms of sound, we can say that the harman/kardon speaker is a good addition and it let us adequately enjoy watching content even in Standard mode and even without using a separate audio system. The X3’s Sound menu includes a Graphic EQ and six sound presets (Standard, Movie, Music, Voice, Game, and Stadium) to help you fine-tune audio quality. Listening only to music, the X3’s speaker system delivered highs (classical instruments) and mids (vocals) very well, but if you are into pieces with heavy bass such as The Crystal Method's Cherry Twist, you'll really need a dedicated speaker set to accompany the X3. 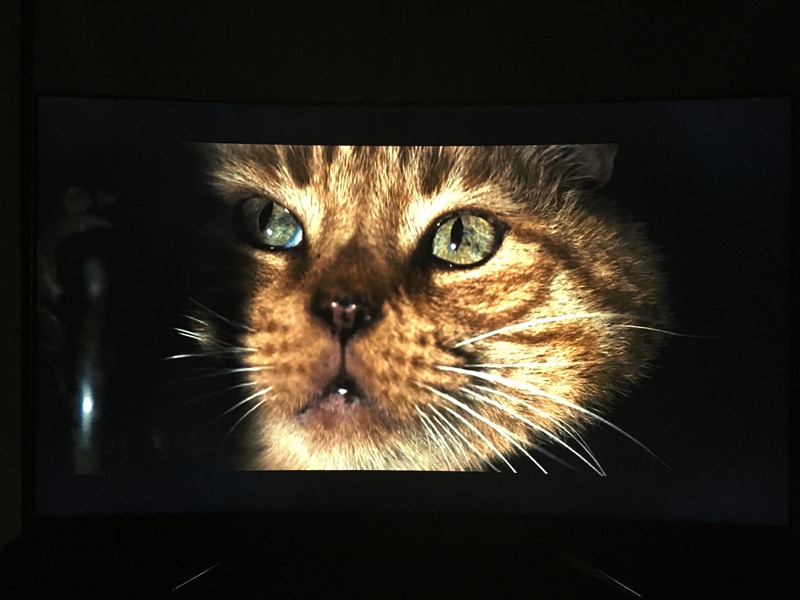 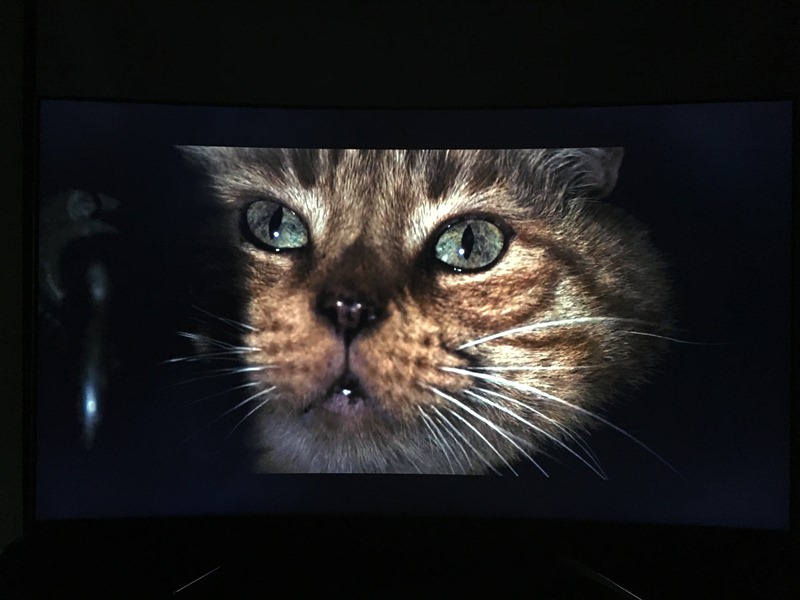 The TCL X3 has a power consumption rating of 170W and this much lower than that of Samsung's KU6300 and Sony's S8500D televisions. The X3 is also one of the most affordable and more recent 65-inch curved TV models in the market today capped with a price tag of PhP 149,995.