Before, the ability to connect to 4G LTE networks was limited to expensive, high-end smartphones. However, with the growing number of areas in the Philippines that are connected to 4G LTE networks increasing, newer and more affordable 4G LTE-capable smartphones are also becoming more prevalent. The demand for such a kind of devices also became stronger with the introduction of cheaper prepaid 4G LTE services by local network operators. Truly, having a stable 4G LTE connection with a compatible smartphone is an affable experience because of speeds much faster than that of the now ubiquitous 3G connection. 4G LTE connectivity is important in a country like ours that has a huge base of users that heavily cosnume bandwidth to support activities such as social media participation, content streaming, and downloading of movies and applications. Many consumers may disregard other premium smartphone features, but not 4G LTE connectivity. 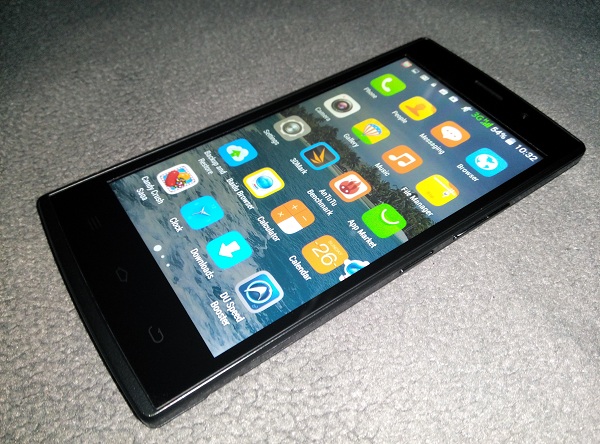 Auspiciously, 4G LTE connectivity is now present in some midrange smartphones. Last year, local brand Cherry Mobile launched the LTE version of the W900 which costs PhP 11,499. The model was followed by the Cherry Mobile Ultra, retailing for PhP 8,999, much more affordable than the W900. International label Sony has its very own Xperia M2 for PhP 14,990, but we know that this model is being sold in some stores at less expensive price points. Recently, China-based brand ThL, which we first recognized because of their octa-core smartphones, is bringing to the market the L969, a 4G LTE-capable smartphone selling for US$139.99 or approximately PhP 6,000, cheaper than the Cherry Mobile Ultra. 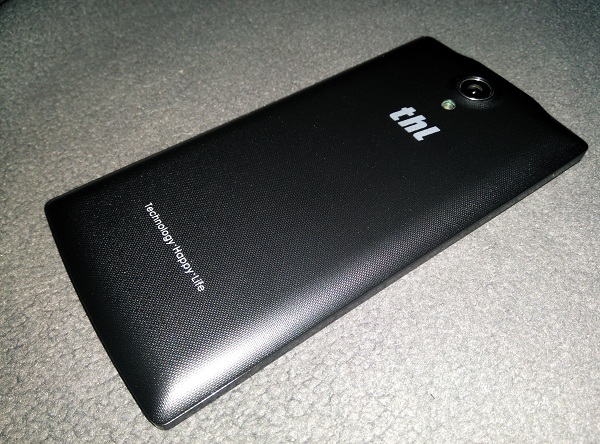 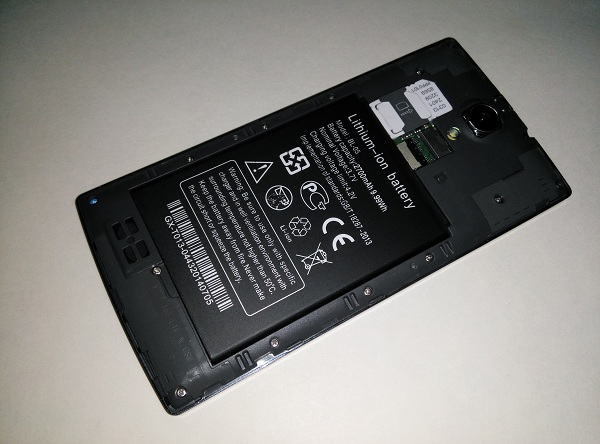 The first thing that we noticed when we handled the ThL L969 is its bulk, weighing 161g. It is heavier than the T100S which weighs 146g, although the two devices come with a 5-inch touchscreen. The 5-inch IPS touchscreen of the ThL L969 has a resolution of 854 x 480. It is not as sharp and brilliant as the Full HD Super AMOLED display of the Gionee ELIFE S5.5, but it is good enough in handling common smartphone tasks such like browsing of the Internet or viewing of photos and videos. The L969 is clad in a plastic shell with top and bottom sides subtly curved like the metallic ELIFE S5.5. The frame bordering the L969 has a brushed surface, while the removable back cover presents a textured surface for convenient handling. The L969 unit that we have is black, but it is also available in white. The L969 measures 145 x 72 x 9.4mm and comes with a cardboard packaging that looks similar to that of the T100S. ThL supplies the L969 with a cover and extra screen protectors, in addition to the usual USB charger, micro-USB cable, earphones, and battery module (2700mAh).