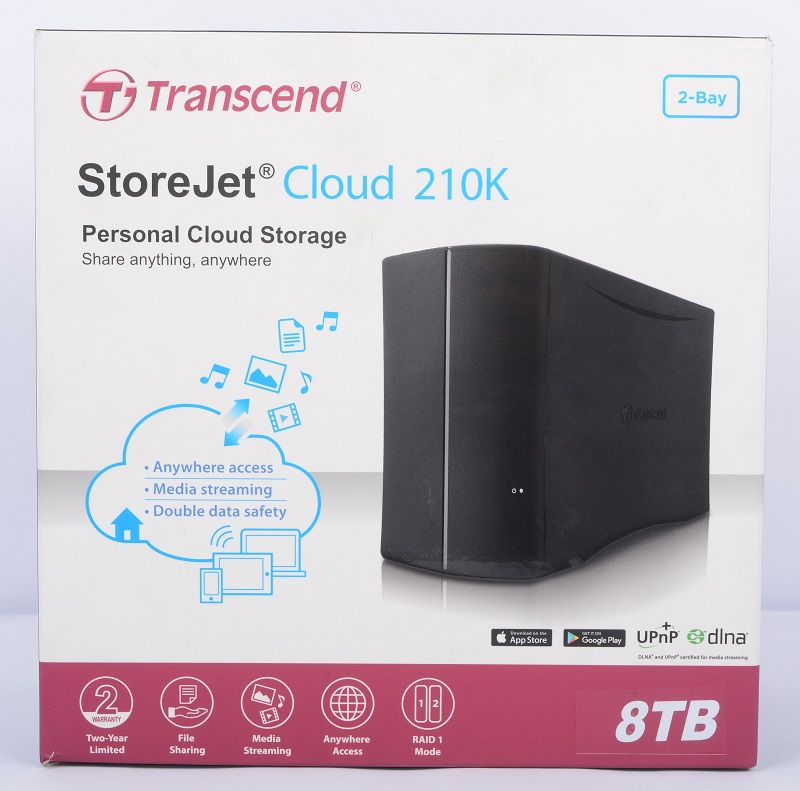 With files today becoming larger and larger, storage is becoming a problem. Downloading 4K videos does not only pose a problem for bandwidth, but where to store the data once it’s on your end. Transcend has been one of the leading manufacturers for consumer-grade network-attached storage (NAS) that does not require any extensive setup. In this review, we’ll be taking a look at one of their current NAS offerings, the StoreJet Cloud 210K. Before that, however, check out its full specs on the table below: 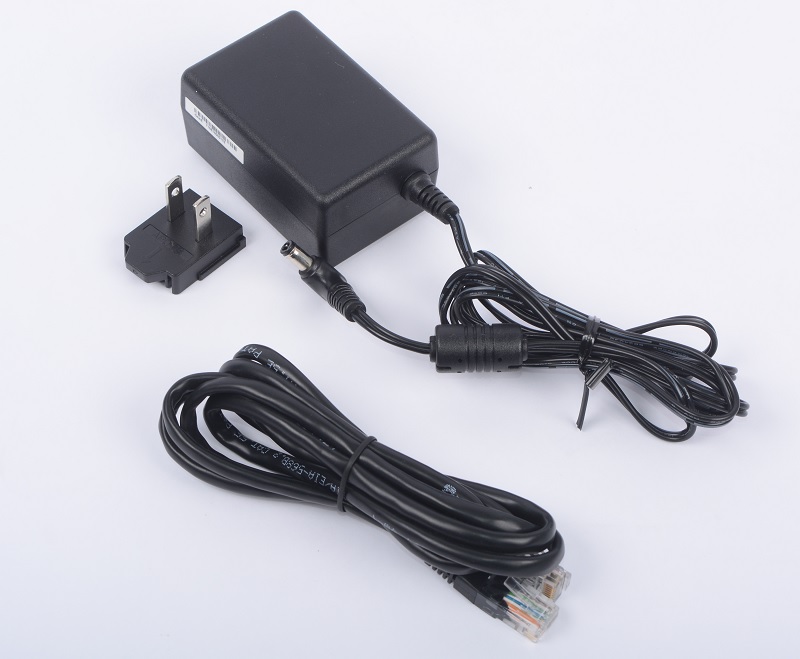 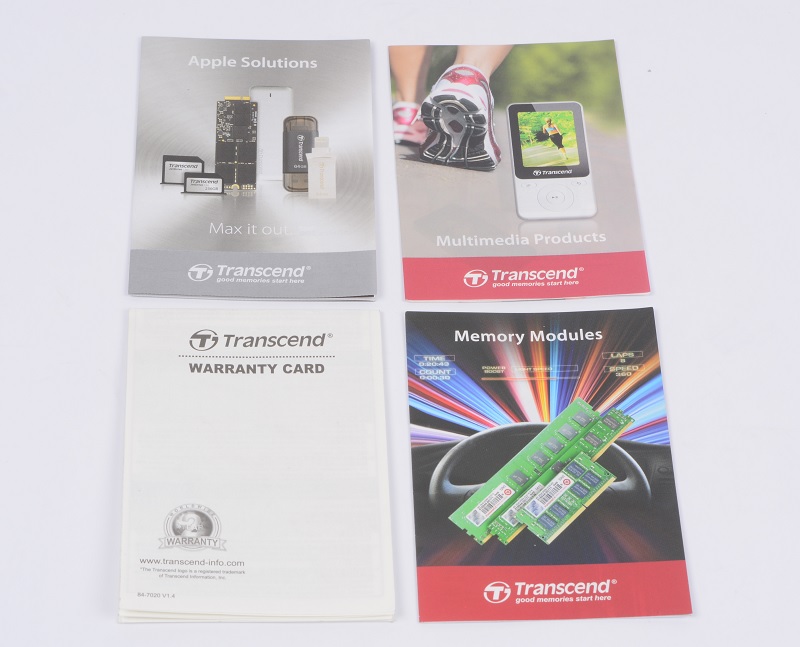 Out of the box, the StoreJet Cloud 210K comes with your usual set of accessories such as an Ethernet cable, power adapter, and documentation. 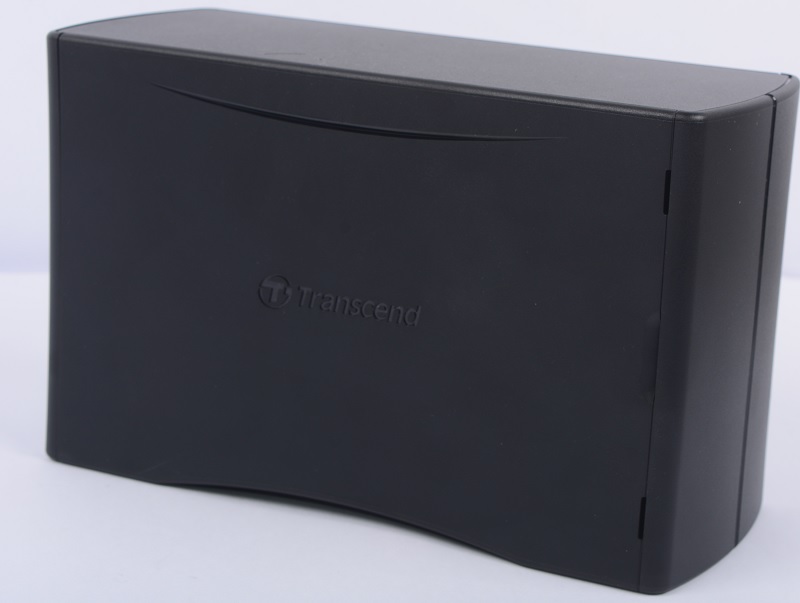 The Transcend StoreJet Cloud 210K is surprisingly small given its 8TB capacity. Measuring at 210.8 x 129.4 x 87.8mm, the device would pose no problem wherever you place it. 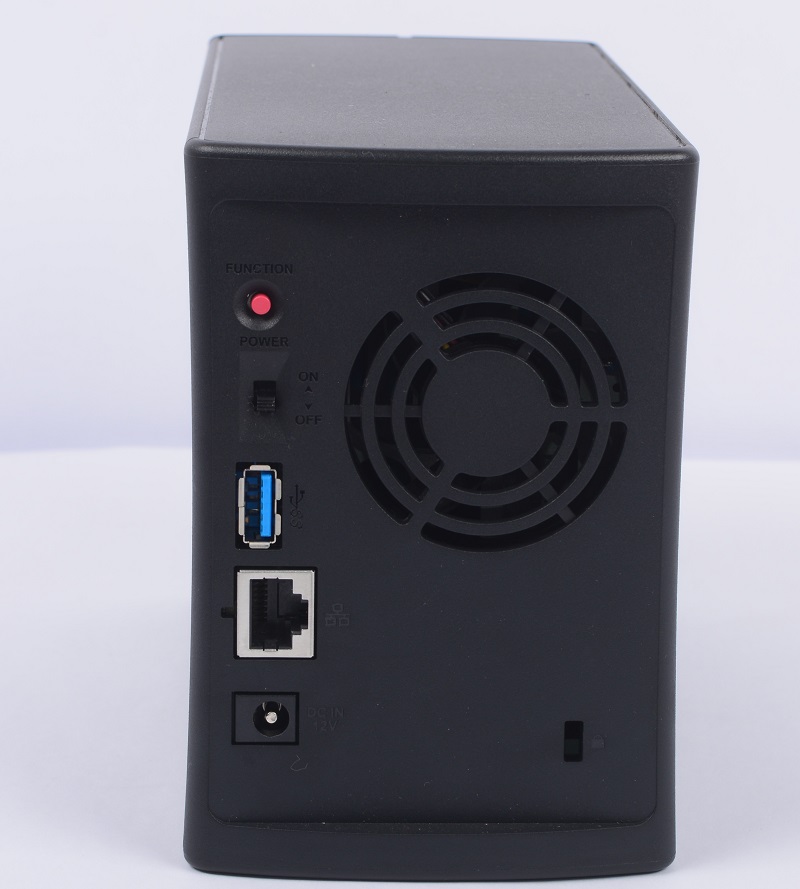 Located at the back are most of the ports and controls of the NAS. The function button (which helps you reset the device) is an unmistakable red button, the power switch, a USB 3.1 Gen1 port, a gigabit Ethernet port, a 12v DC in, a Kensington lock, and an 80mm fan. 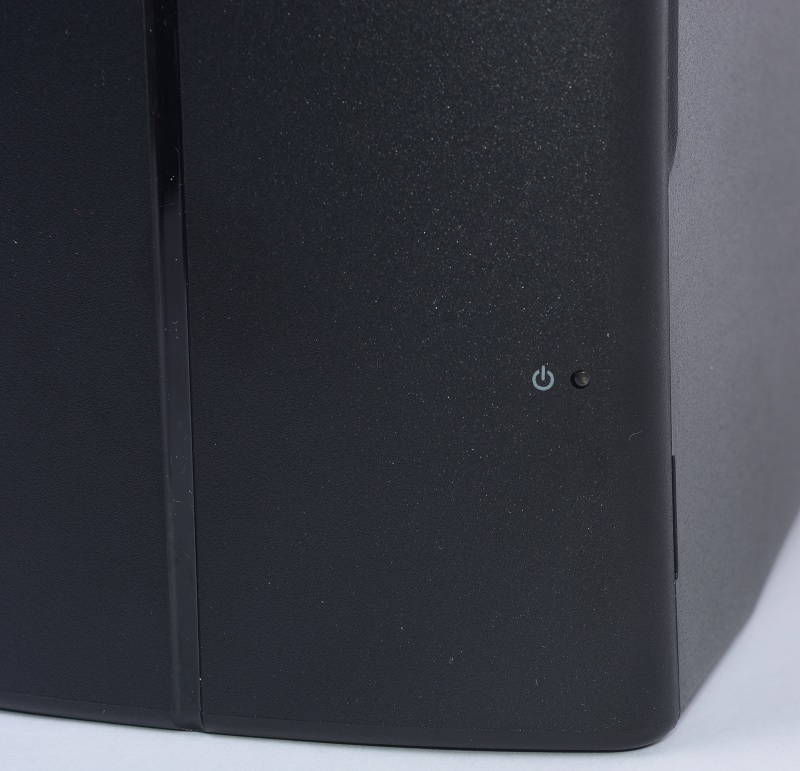 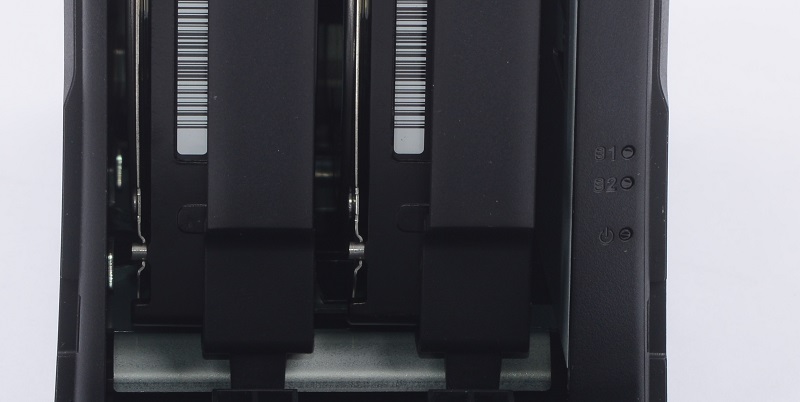 The front panel is only decorated by an HDD LED activity light. Once removed, it shows two other activity lights for both drives for easier trouble shooting. 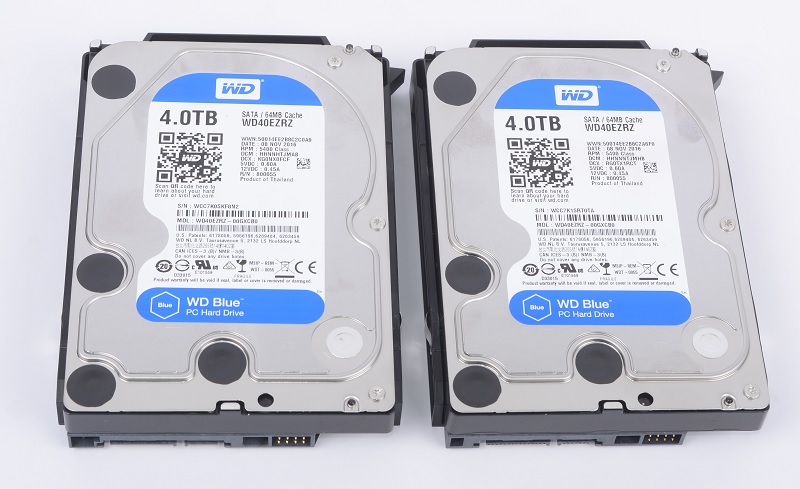 Upon closer inspection, the Cloud 210K’s two 4TB HDDs are actually two 3.5-inch 4TB WD Blue drives, which spin at 7200RPM. Since the drives are bottlenecked by the gigabit Ethernet connection, we would have liked to have seen a pair of WD Green drives instead for lower power usage.

Replacing the drives is as simple as pulling the drives out of the NAS, placing a working drive on the mount, and sliding it back to the device. 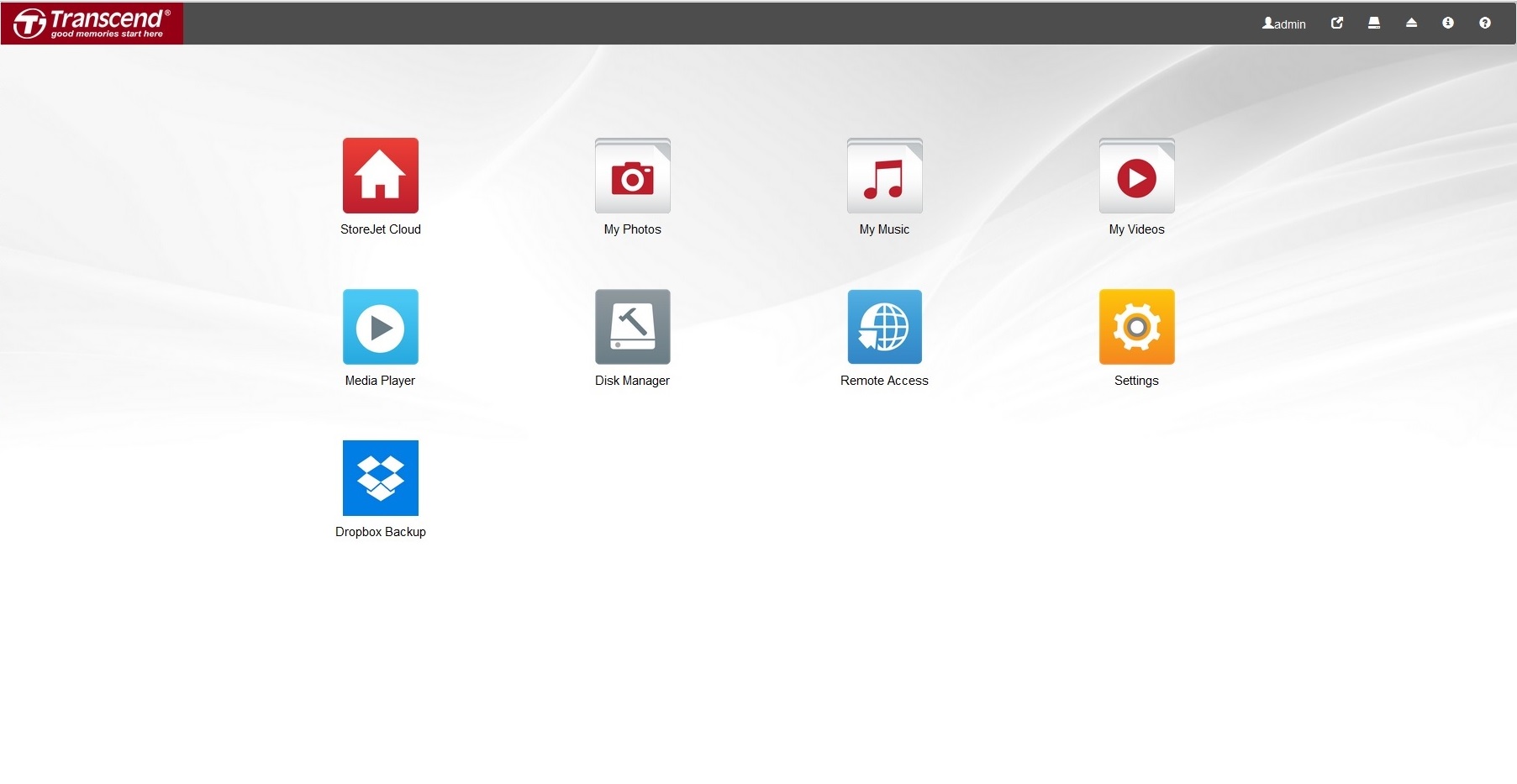 Setting up the Transcend StoreJet Cloud 210K is an easy task. You can either set it up through Transcend’s app that’s available either on Android and iOS, or through a browser. The browser UI is simple and minimalistc with large icons that direct you to certain parts of the system that help you optimize your experience. 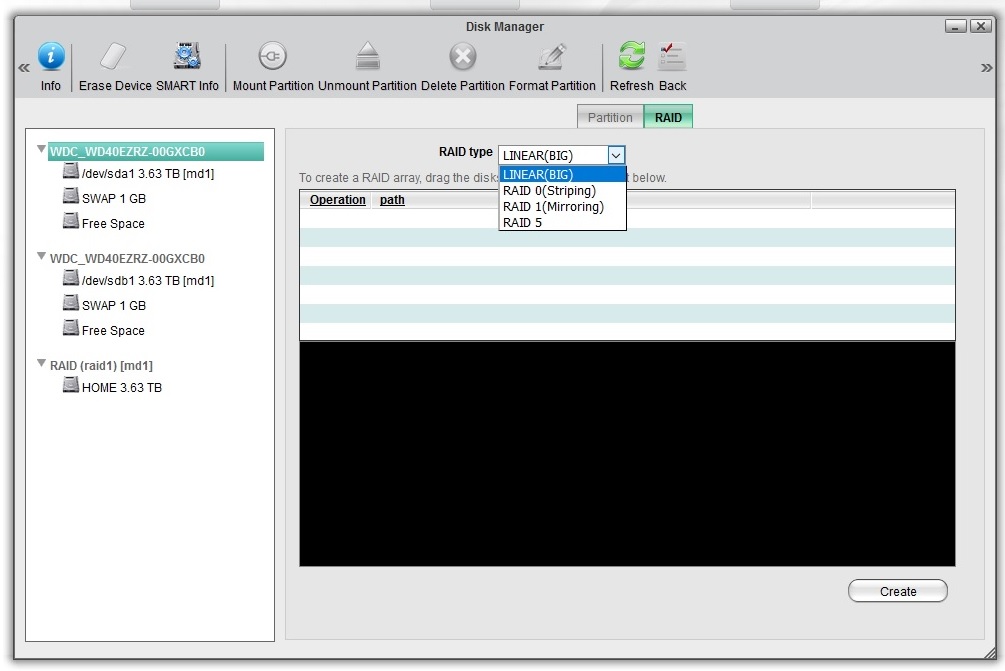 You can either setup the NAS in either linear (also known as JBOD), RAID 0, or RAID 1. In our case, we opted to use RAID 1 in order for our files to be mirrored in both drives. This secures us from any data loss in the case of a single drive failing without any prior indications. While RAID 5 is listed on the options, we doubt that it can be used with the default configuration of the Cloud 210K since RAID 5 requires a minimum of three drives to work (two for data and one for parity). 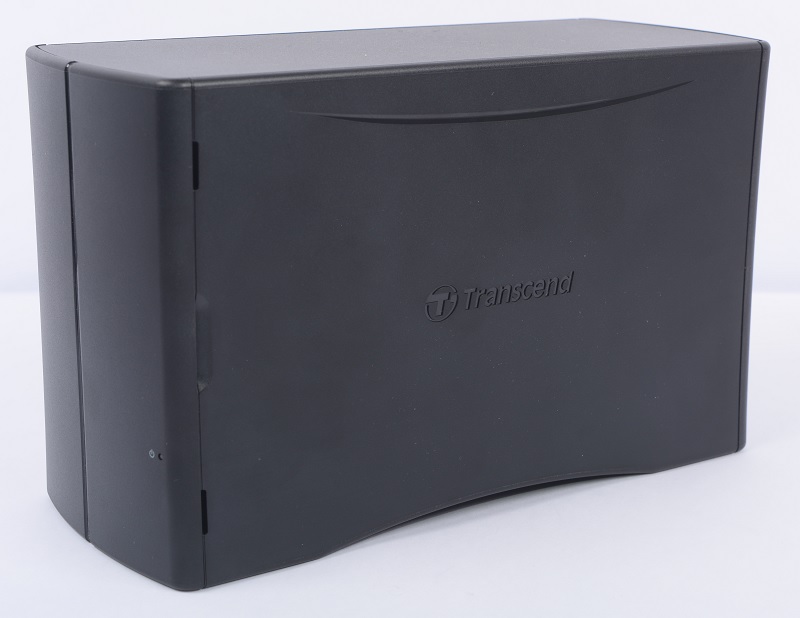 In order to see how the Transcend StoreJet Cloud 210K would perform, we ran CrystalDiskMark to see how fast it will read and write files. In Sequential Reads, it managed to achieve a maximum of 98MB/s. In Sequential Writes, it was able to get a speed of 90MB/s. In random 4KiB Reads and Writes, however, it only managed to break the 1MB/s barrier in both instances.

Priced at around US $450 (we don't have its local pricing yet), the Transcend StoreJet Cloud 210K is an impressively small NAS that offers large enough capacity that most home consumers would probably take years to fill it. The option to use RAID or JBOD setups is also a plus since it offers you the choice of storage or security. Overall, the Cloud 210K is a small and serviceable NAS for small homes or businesses.