While SSDs have might in the advantage in speed, traditional mechanical hard disks still trump their flash memory counterparts when it comes to capacity. Even today, most capacity consumer-grade SSDs top out at 512GB, whereas 1TB hard disks are commonplace while 2TB and 3TB hard disks are no longer novelties.

Western Digital is one of the leading hard disks manufacturers and following in the footsteps of the recently reviewed VelociRaptor, they’ve also released a new 4TB drive to bolster the ranks of their popular Black series. Drives of this capacity aren't new, but it's only recently that high performance 7,200rpm models are coming to market. Previously, you could only obtain the mainstream 5,400rpm variety that are targeted for mass storage/archival purposes. 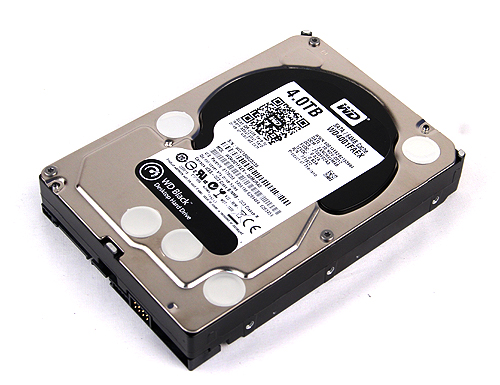 The new 4TB model is no different. And top of that it also has dual integrated processors and a large 64MB cache for prefetching requests to improve performance. As part of Western Digital’s commitment to reliability and longevity, the drive also features NoTouch Ramp technology, which ensures that the recording head never touches the disk, thus reducing wear and ensures no accidental contact.

Lastly, unique to the 2TB and 4TB Black models, the drive also features Western Digital’s StableTrac technology, where the motor shaft is secured at both ends to reduce vibration of the platters. According to Western Digital, a more stable platter improves tracking accuracy and performance. 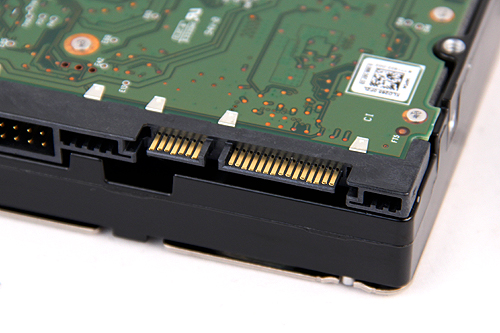 With this drive, its 4TB capacity is achieved by using five 800GB platters, as opposed to four 1TB ones. There’s pros and cons to such a configuration. Generally, the lesser the number of platters, the better the seek times and throughput since platter density, hence data density is greater, thus more data can be read by the same read/write head. Other aspects with less platters is reduced weight, less complexity, lower power consumption and tends to be more reliable. However with five smaller 800GB platters, performance might be better when transferring large contiguous files with more hard disk platters in operation concurrently.

Physically, the drive looks just like any other 3.5-inch form factor mechanical hard disk, except that at 780g, it felt substantially heavier than the 1TB drives that we are used to since the latter are usually simple single-platter drives.