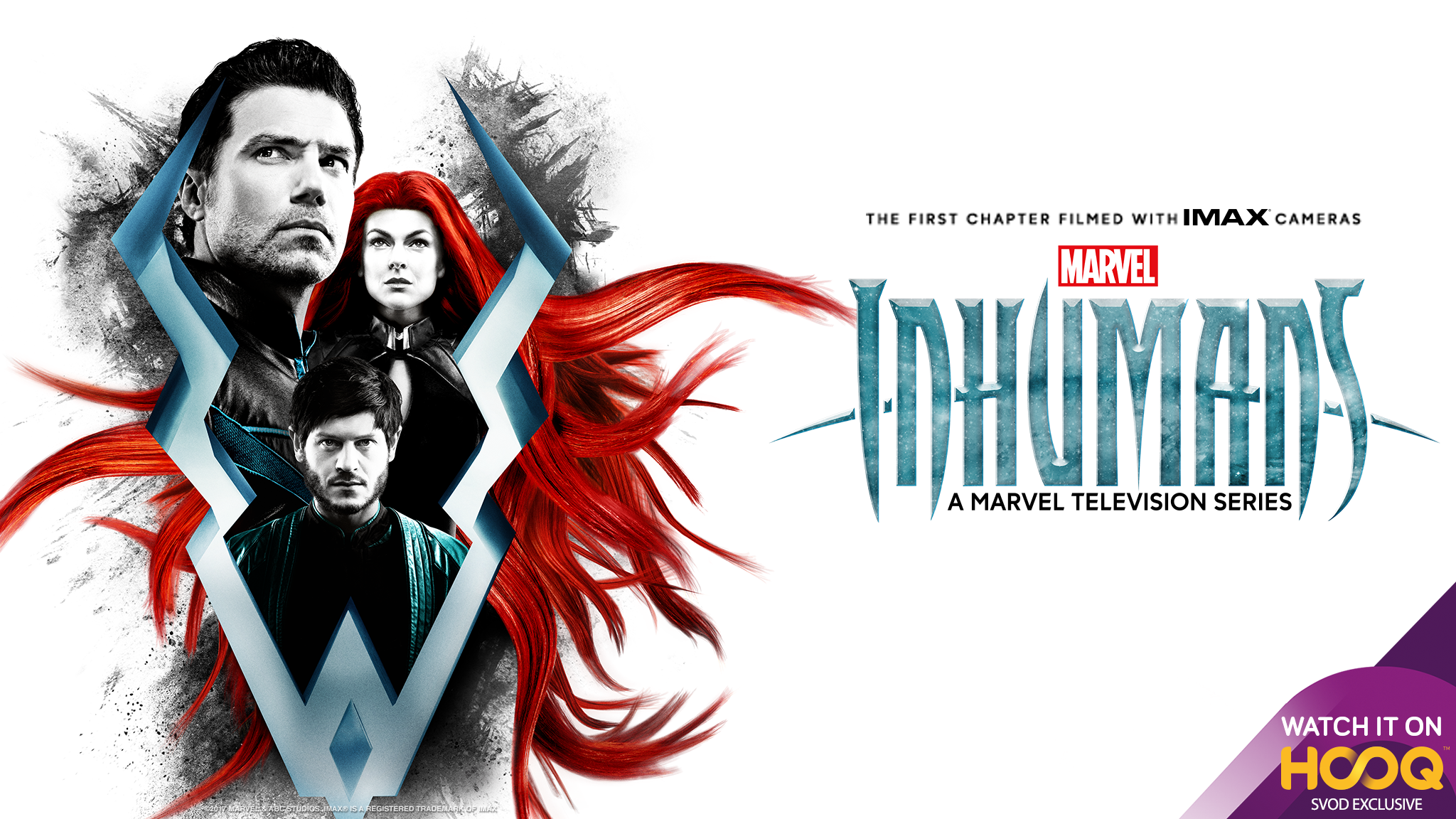 HOOQ is set to televise three of Marvel’s latest series — Marvel’s Inhumans, Marvel’s Runaways, and Marvel’s Cloak and Dagger in its platforms in the Philippines, Indonesia, Thailand, and Singapore.

In partnership with The Walt Disney Company South-East Asia and with the exclusive SVOD rights HOOQ got, the Marvel series are expected to run on the same day of the US telecast.

“Marvel’s series’ now available on HOOQ is the first of many things to come with this tie-up and we will continue to push boundaries to evolve and stay committed to delivering unique, compelling, and edgy stories to millions of our customers in the region,” HOOQ Chief Executive Officer Peter Bithos said.

Marvel’s Inhumans which has been on IMAX theatres will proceed its next episodes on HOOQ from the end of September, with exclusive contents not included in IMAX episodes expected to be released.

For Marvel’s Runaways, it will be its debut on digital starting from November 21, 2017.

Meanwhile, Marvel’s Cloak and Dagger will be released later on 2018.

“We are excited to extend our collaboration with HOOQ in bringing this iconic Marvel shows day and date with the US telecast to digital audiences across Southeast Asia,” Amit Malhotra, VP and GM of Media Networks, The Walt Disney Company Southeast Asia, expressed.

Prior to these three new series, Guardians of the Galaxy  Vol.2, Agent Carter, Agents of S.H.I.E.L.D., Marvel’s the Avengers, Thor, Iron Man, Iron Man 2, and Captain America—The First Avenger are already on HOOQ.

This exclusive partnership was just before HOOQ made their collaboration news with Disney for the latest movies to be televised on the digital platform through Transactional VOD (TVOD).