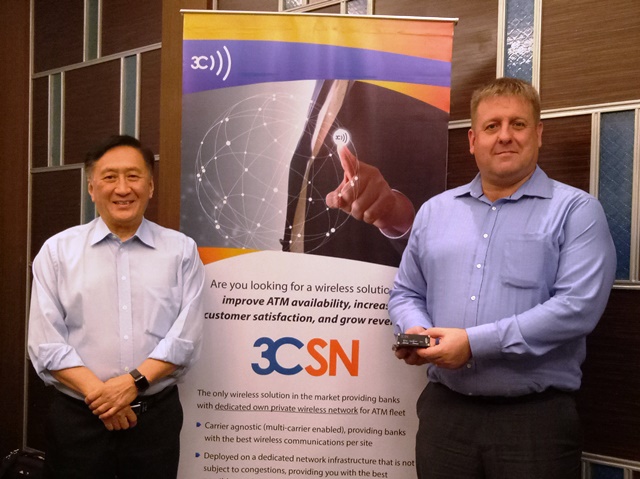 Reaching out to the unbanked population with an aim to boost the financial inclusion in the country, 3C Wireless has brought its 3C Secure Network (3CSN) solution in the Philippines, which is designed for wireless Automated Teller Machine (ATM) networks. 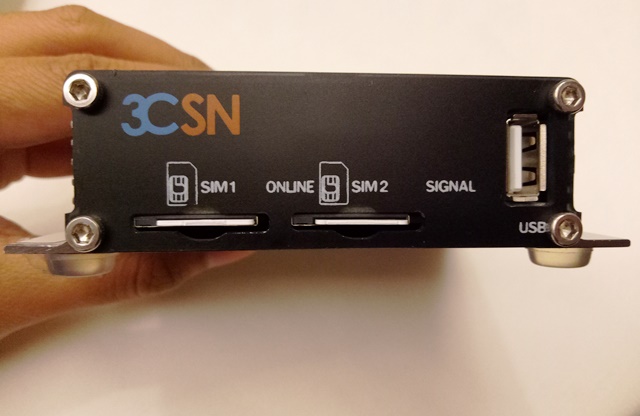 The 3CSN solution comes with Connect Live to ensure that the carrier connection is available 100 percent of the time. Unlike all other solutions, it is not affected by everyday network congestion problems. Data security is also built into the 3CSN solution with all traffic encrypted from the 3CSN Router to a termination point that is physically housed in the customer data center, so each customer can have their own secure, private network.

The device provides a direct TCP/IP connection between the ATM and the host. All traffic is encrypted from the 3CSN router to the bank data center, and the bank then enforces its own security policy for the ATM traffic.

This solution is currently deployed in Indonesia and Australia. 3C Wireless is looking forward to fully deploy it in Malaysia, Vietnam, and Myanmar, soon.

3C Wireless is currently sealing the deal with three leading banks in the country, with plans of discussing it to several more local banks.