Good news for One SKY subscribers this 2018! If you’re one of its subscribers, you now have access to Netflix, HBO GO, iWant TV, and SKY On Demand, four sought after online streaming services for Filipinos.

“Our promise to our subscribers is that everything that they need is under One SKY. Our dream is for families to conveniently bond over their favorite shows and movies whether they catch it online or on cable television,” said Jerome Almirante, SKY head of converged products and digital division. 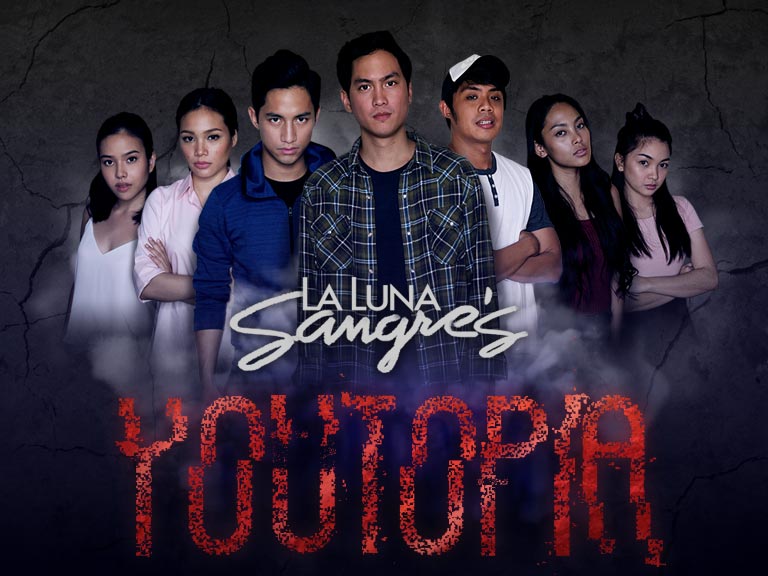 SKY subscribers can now binge the award-winning series about Queen Elizabeth II and her royal family in “The Crown” (Netflix), discover why the female-focused drama “Big Little Lies” was a big winner at the Golden Globes (HBO GO), witness stellar performances on “America’s Got Talent” (Blue Ant Entertainment on SKY On Demand), and follow the thrilling adventures of moonchaser Ryan Magno in the “La Luna Sangre” spinoff, “Youtopia” (iWant TV).

Access to Netflix and HBO Go requires separate subscriptions to these services. HBO GO is exclusive to SKY and is available to One SKY subscribers whose cable TV channel lineup includes HBO Go. Access to cable channels on SKY On Demand also depends on the channels included in their SKYcable TV channel lineup. iWant TV’s free access is available to SKY subscribers, allowing them to watch the three latest episodes of ABS-CBN programs and stream ABS-CBN, MOR, and O Shopping on their devices. 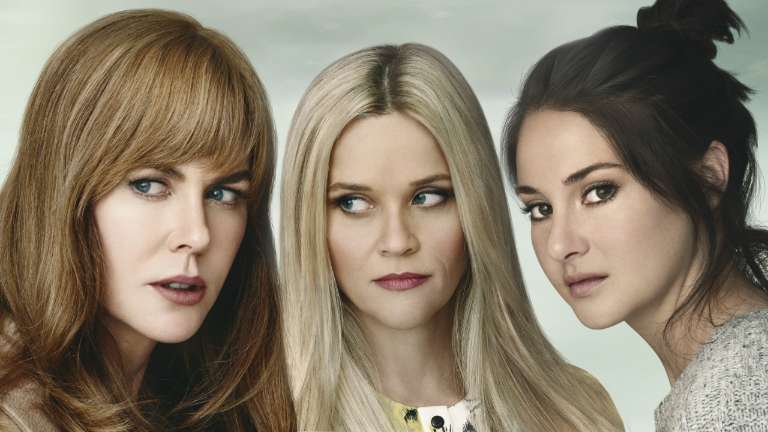 One SKY is one of the digital initiatives of ABS-CBN, which is transitioning into a digital company. SKY is the cable and broadband unit of ABS-CBN.