Acer Philippines has collaborated with SM Supermalls fashion brand Salvatore Mann to introduce its pre-holiday promo for this year.

Under the Acer pre-holiday promo which runs until October 15, consumers who’ll purchase any of Acer’s laptops and projectors will get an exclusive Salvatore Mann bag for free. Customers will also get a duffel bag or a backpack for every purchase of an Acer projector, and an Acer Aspire i3-powered laptop or desktop; and both for every purchase of an i5-powered, i7-powered, or all-in-one Acer Aspire laptop or desktop. Exclusive Salvatore Mann sling bags are also up for grabs for buyers with SM Advantage, SM Prestige, and BDO Rewards cards. 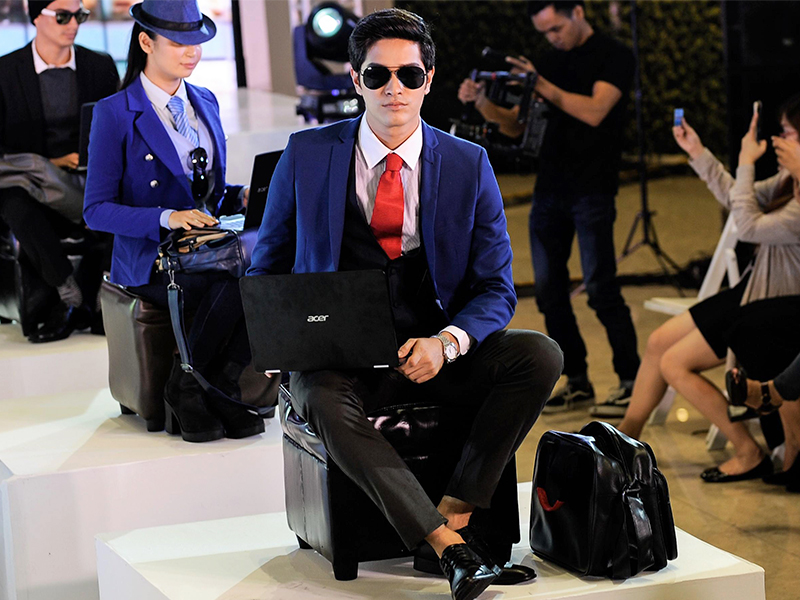 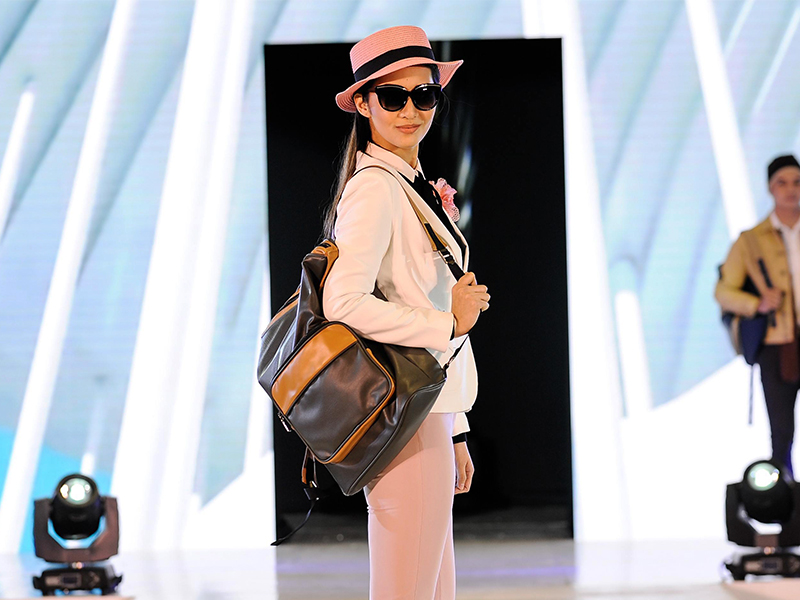 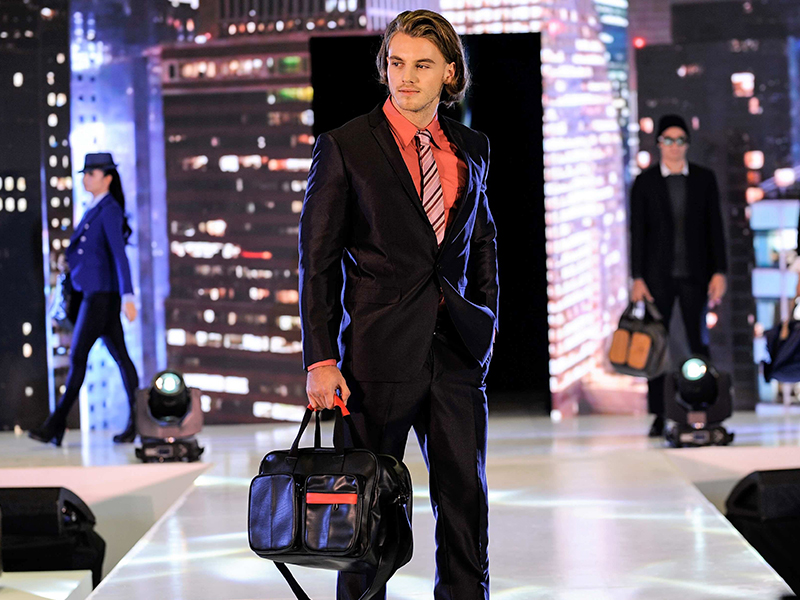 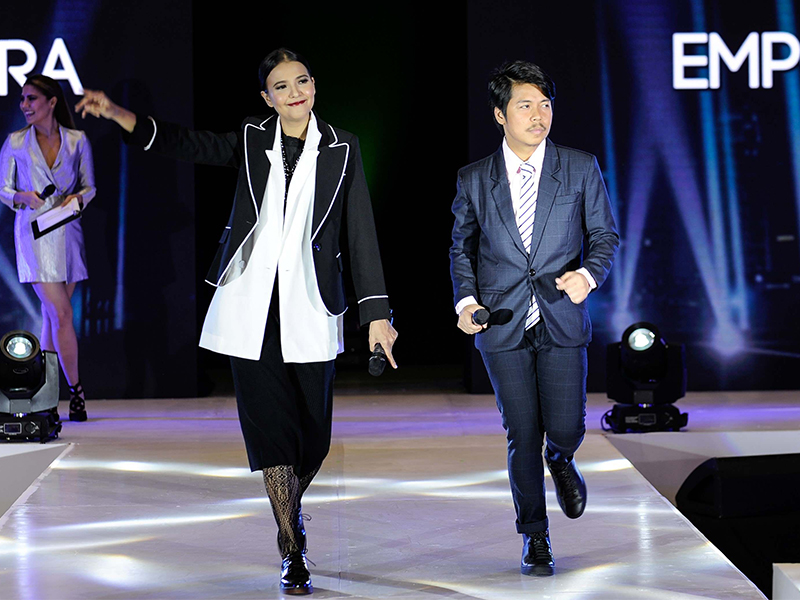 “We build partnerships with brands and personalities that only resonate Acer’s aesthetics and appeal, but help enrich and strengthen them as well,” said Acer Philippines Sales and Marketing Director Sue Ong-Lim at the launch held at the SM Megamall Fashion Hall in Mandaluyong City. “Empoy and Alessandra, in their most recent film Kita Kita and as seen in #KasyaPa, exhibit relatability and resilience – traits that personify Acer. Meanwhile, Acer laptops and gadgets are sleek and fashionable, yet highly functional – characteristics that define Salvatore Mann bags too.” 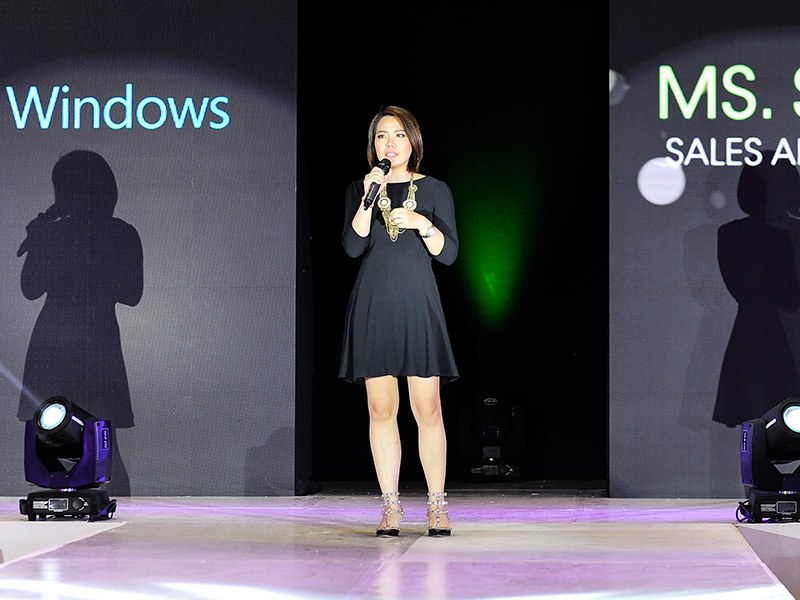 The #KasyaPa video is uploaded on Acer Philippines’ official Facebook page and has recorded 6.7 million views as of writing.