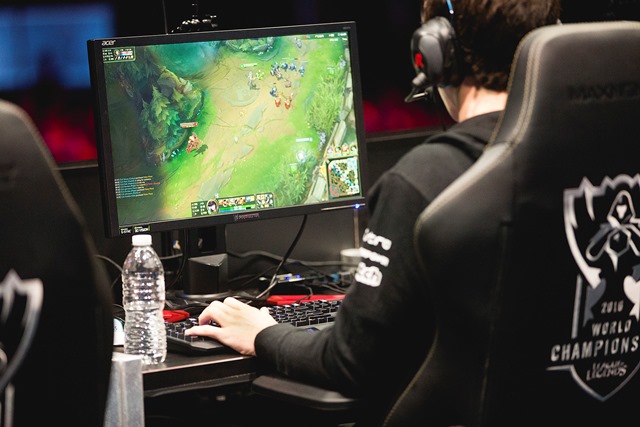 In partnership with LoL Esports, Acer has been named as the official sponsor for 2016 League of Legends World Championships and 2016 All-Star Event. In line with this, Acer will supply Predator XB1 monitors for both global eSports events, equipping the professional practice rooms and stages to display all of the action during the matches.

“Acer is committed to pushing boundaries in the gaming arena and has built a strong reputation with its widely acclaimed Predator line of gaming notebooks, desktops, and displays, consistently delivering new, relevant technology to the market,” said Vincent Lin, senior director, Global Product Marketing and Planning at Acer. “This sponsorship for the 2016 League of Legends World Championships and 2016 League of Legends All-Star Event, two of the world’s most popular and exciting eSports events, will help Acer demonstrate its gaming prowess to gaming enthusiasts around the globe. The Predator XB1 (XB241H) monitors will give professional players an immersive experience that will enable them to push their skills to the limit and delight their esports fans.”

The Acer Predator line has received industry awards for giving a competitive edge to gamers. The Predator XB241H sports a 24-inch Full HD 1080p display that features NVIDIA G-Sync, which gives a quick 1ms response and up to a fast 144Hz refresh rate. To upgrade gaming experience, the Predator XB241H can also be overclocked up to 180Hz. It also provides wide viewing angles with accurate colors up to 170 degrees horizontally and 160 degrees vertically. 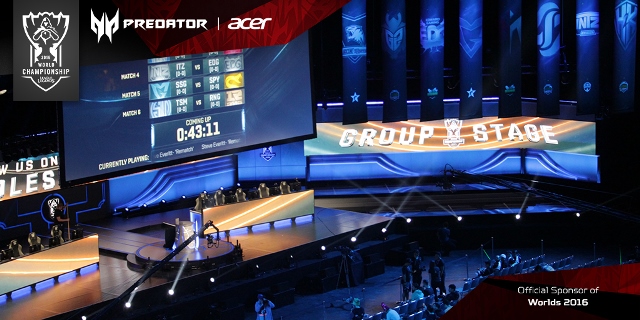 The 2016 League of Legends World Championship (Worlds) is an international eSports tournament that takes place over five weeks of competitive play. Sixteen teams will compete for a prize pool of more than USD 2 million. The Worlds has started on September 29 while the finals will take place on October 29 in Los Angeles.

Meanwhile, fans can vote on their favorite players to compete in the 2016 League of Legends All-Star event. The All-Star event introduces fan voting, unexpected matchups and game modes. It will take place in Barcelona from December 8 to 11.