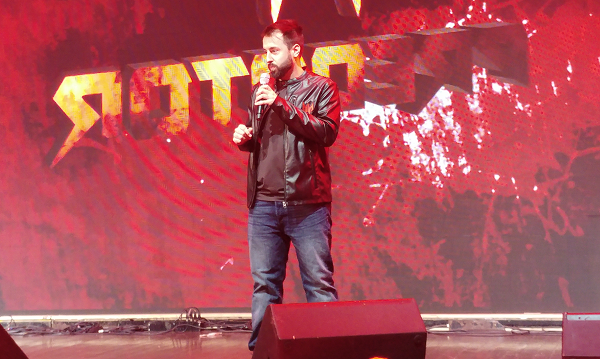 Acer has finally brought their coveted Predator gaming lineup in the Philippines. Announced at the Glorietta Activity Center, Acer has partnered with giants such as NVIDIA, Cooler Master, Intel, as well as XSplit to bring their Predator gaming series to the masses. 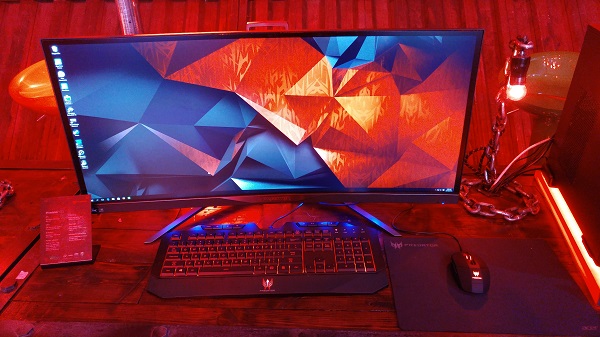 The highlight of the Predator Gaming series is the Acer Predator X34. The display sports a 100Hz panel with an aspect ratio of 21:9 and a resolution of 3440 x 1440. Of course, gaming displays nowadays are incomplete without some kind of VSYNC technology. Thus, Acer has included NVIDIA's GSYNC technology to eliminate screen tearing while gaming. The X34 will be sold at a price of PhP 64,990. 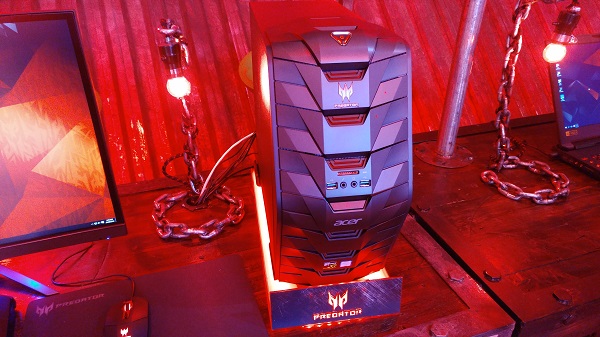 Clad in an armor-like body, the G3 desktop system sports Intel's cutting-edge 6th generation i7 processors and an NVIDIA GeForce GTX 960 for graphics processing. Acer has partnered with Cooler Master for their IceTunnel feature to keep the system cool at all times. It also features SoundBlaster Cinema 2 and EAX 5.0 to immerse yourself while gaming. The G3 will be sold starting at PhP 59,999. 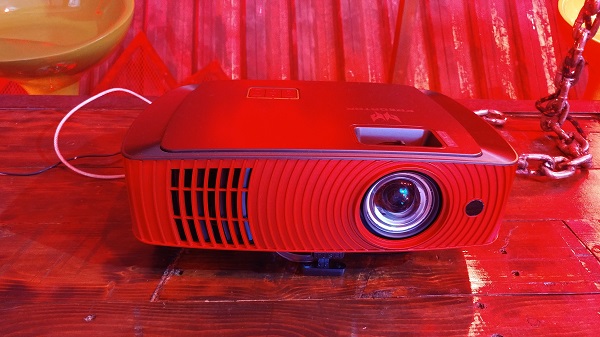 The Predator Z650 is a short throw projector that can deliver images as large as 100 inches from a distance of 1.5-meters. It has a resolution of 1920 x 1080 with a contrast ratio of 20,000:1 to make sure that blacks are extremely black while whites stay brilliant to complete immerse yourself in the battlefield. It also comes with two 10W DTS speakers but you can connect your Bluetooth enabled speakers directly for a more immersive experience. 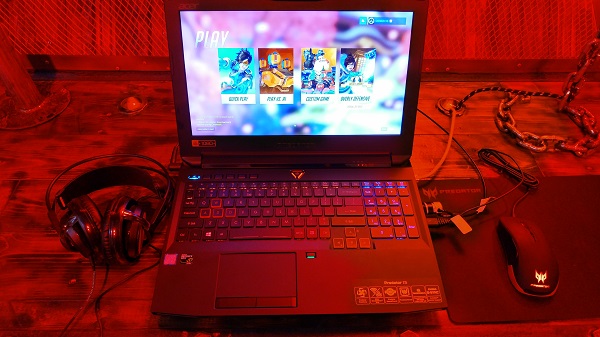 No Acer Predator lineup is complete without a gaming laptop. The Predator 15, much like the G3, sports Intel's 6th generation i7 processors and NVIDIA's GTX 970M for graphics processing. To keep this beast cool while gaming, the Predator 15 is equipped with the Predator FrostCore system. This means that the Predator 15 has swappable triple-fan system. It will go on sale at a price of PhP 69,999.