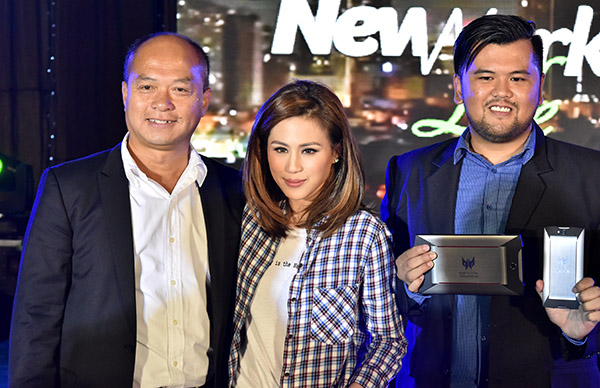 Acer Philippines unveiled a bunch of tablets and smartphones yesterday, but it was the Predator 8 gaming tablet, Predator 6 gaming smartphone, and Liquid Jade Primo Windows 10 device that stole the spotlight.

The highly anticipated models were shown off in recent international shows, and now we have the local pricing and availability for each one. What makes the two Predator devices special is their gaming capabilities, thanks to high-end mobile SoCs and surround sound speakers. The Liquid Jade Primo, on the other hand, supports Windows Continuum, enabling it to turn into a full-fledged PC when connected to a monitor. 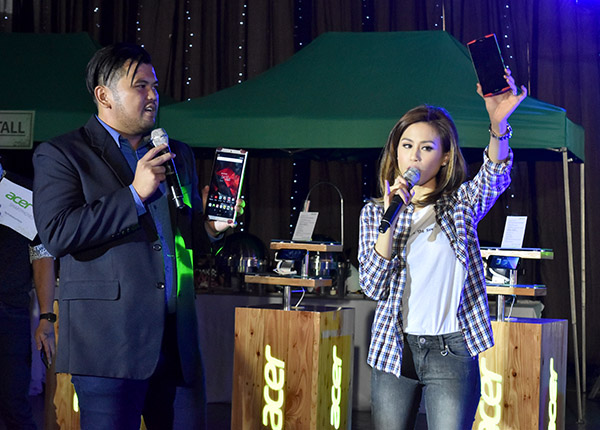 Full specs for the Predator 8 weren't disclosed during the event, but we do know that it houses a Full HD 8-inch display, an Intel Atom x7 processor, Intel HD Graphics, virtual surround sound with four speakers, and TacSense for better vibration feedback. The important piece of news is that it'll be available this November for a price of PhP 17,990.

There's a little less information available for the Predator 6, and, unfortunately, there's no specific release date or exact price. We were only told that it'll be released in the Philippines by the first quarter of 2016. Initial specs reveal a 6-inch IPS display, MediaTek Helio X20 deca-core processor, and a similar four-speaker, haptic feedback setup to the Predator 8 tablet. 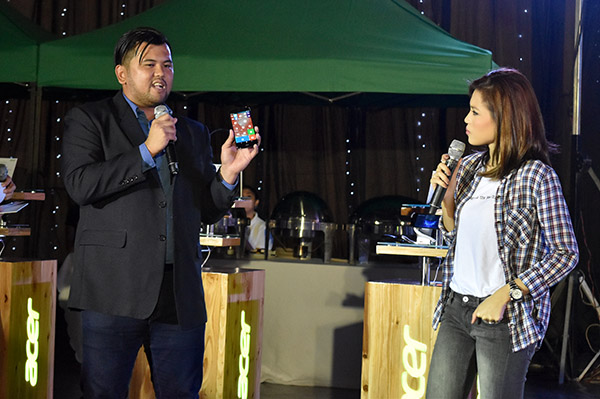 On the Windows 10 side, we have the Liquid Jade Primo. It's equipped with a 5.5-inch Full HD AMOLED display, Qualcomm Snapdragon 808 chip, 3GB of RAM, 32GB of internal storage (expandable via microSD), 21-megapixel main camera with 8-megapixel front camera, and as mentioned earlier, support for Windows Continuum. It'll go for PhP 18,990 and will be available in November, as well. 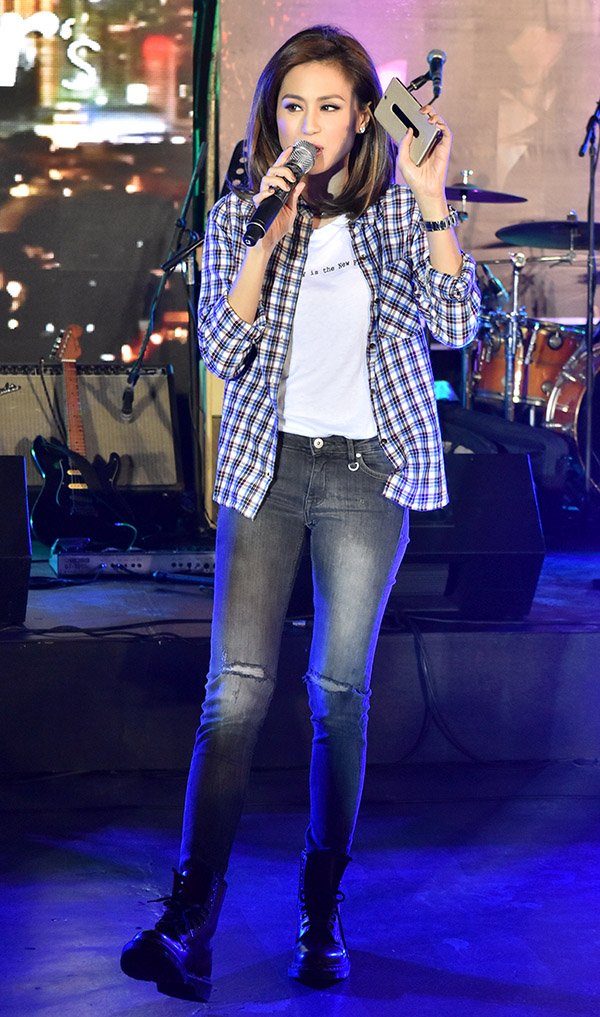 Acer also reintroduced the Liquid X2, which is its triple-SIM smartphone offering. It has LTE connectivity, too, plus major features like a 5.5-inch HD IPS display, MediaTek MT6753 octa-core processor, 3GB of RAM, 32GB of internal storage, 13-megapixel cameras on the front and back, and a beefy 4000mAh battery. The suggested retail price is PhP 11,990, and it'll come with a free smart flip cover.