Acer teams up with TNC for High Grounds Café

Acer teams up with TNC for High Grounds Café 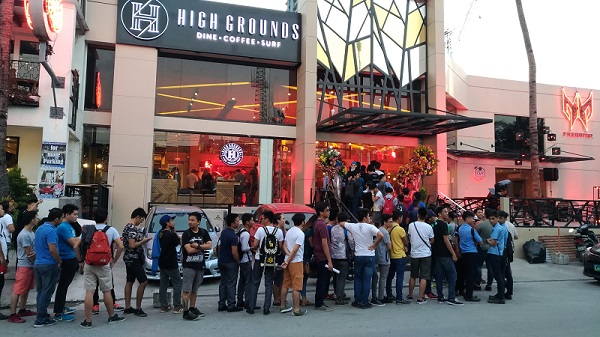 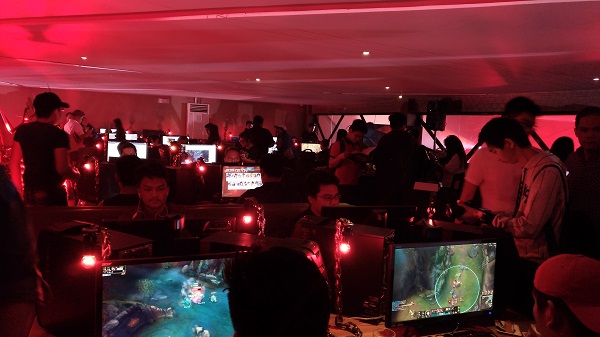 Equipped with the best that Predator has to offer, the High Grounds Café has 110 units of Predator G1 and Predator G3 on hand for hours and hours of playing.

All units are paired with Acer’s Predator XB241H that sports NVIDIA G-Sync with a refresh rate of 144Hz so players would not miss a beat of the action. 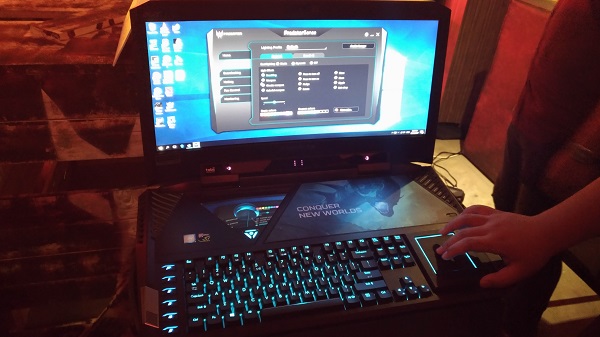 Also present at the launch was the Acer Predator 21X. This made waves in the tech community when it was announced. It has a 21-inch ultrawide screen (2560 x 1080) with a curvature of 2000r, Intel’s Kaby Lake i7 processor with 64GB of DDR4 RAM as well as two NVIDIA GeForce GTX 1080 SLI. 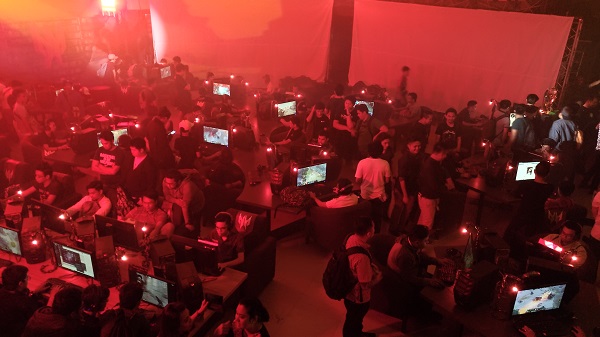 TNC.com owner Eric Redulfin said High Grounds Café breaks the barriers in what used to be Internet-surfing-only cyber cafes. “The environment now is totally different in terms of cyber cafés. What used to be just for Internet surfing and browsing metamorphosed into complete full-fledged gaming centers. Of course the Internet is still there but gaming now takes the spotlight and the attention of game-loving and esports aficionados in the country.”