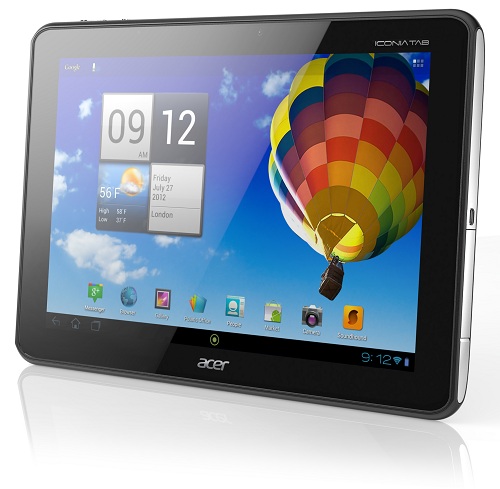 Memory-wise it has 32GB of flash storage which you can expand via microSD (up to 32GB) and 1GB of RAM. Distinguishing it from tablet rivals from the likes of Apple and Samsung is its claimed 12-hour battery life on continuous video playback, which you can send to your HDTV via a built-in HDMI port.

For imaging, the A510 features a 5-megapixel rear camera and a 1-megapixel front camera. It is available in the North American market for US$459 and will be rolling out to other markets soon. That price point, which is roughly Php 19,713, also makes it one of the cheapest quad-core Android tablets available.

Previous Story
Next iPhone To Have Similarly-Sized Screen, LTE and "Micro-Dock"
Next Story
ASUS Philippines to Send One Lucky Power User to COMPUTEX 2012