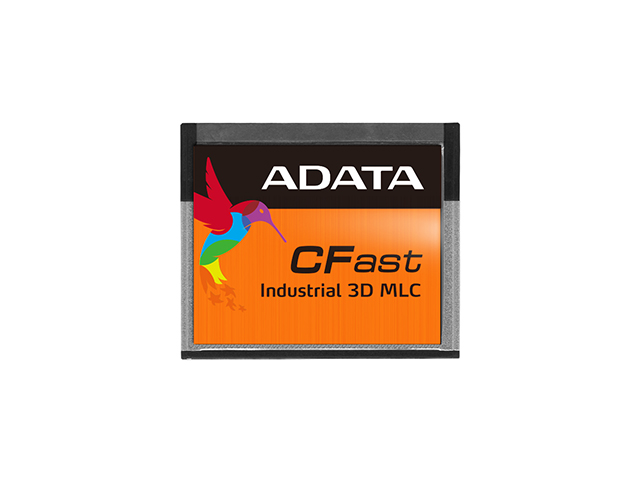 For it to become more durable and longer-lasting, the ICFS314 uses 3D MLC NAND. The new CF card also uses the CFast 2.0 standard (which is based on the SATA 6Gbps protocol), offering read speeds of up to 550MBps and write speeds of up to 520MBps. The ICFS314 is much faster than CFast 1.0 cards are limited to offering up to 3Gbps data rate based on the preceding SATA protocol.

Its exceeding power efficiency makes ICFS314 consume just above 2W, with a capacity range of 32GB to 512GB.

When it comes to getting advantages from 3D NAND on CompactFlash/CFast products such as the ICFS314, enterprise and industrial users now have the choice.

For the purpose of automation, point of sale, medical equipment, and casino machines, the ICFS314 was made. It is capable of handling S.M.A.R.T. diagnostics and hardware-level error correction to uphold the integrity of the data, with its wear leveling that takes it away from NAND stress. All of these heading to a longer lifespan and more return on investment.