After the Philippines, Xiaomi Enters India

After the Philippines, Xiaomi Enters India 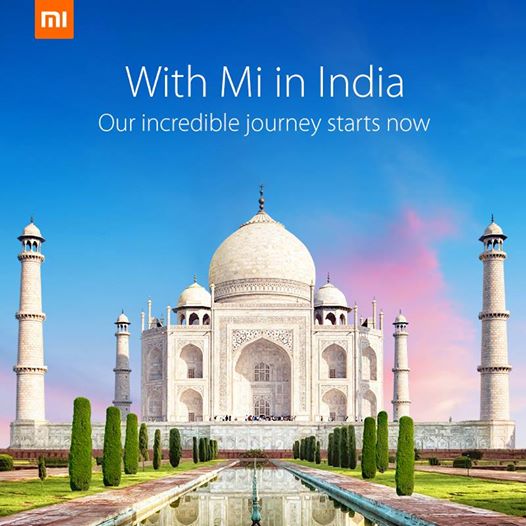 After its successive campaigns in the Southeast Asian region, particularly in Malaysia, Singapore, and the Philippines, Xiaomi announced its entry to India. The second most populous country (1.2 billion people) next after China (1.3 billion people), India is no doubt one of the largest smartphone markets in the world. According to a market forecast for 2014, India is anticipated to become the world’s second largest smartphone market with 225 million sales record, leaving behind the United States in the third slot with 89 million. China, the birthplace of Xiaomi, will remain on top with 283 million sales record. In line with the announcement, Xiaomi launched its official Facebook fan page and website for consumers in India.