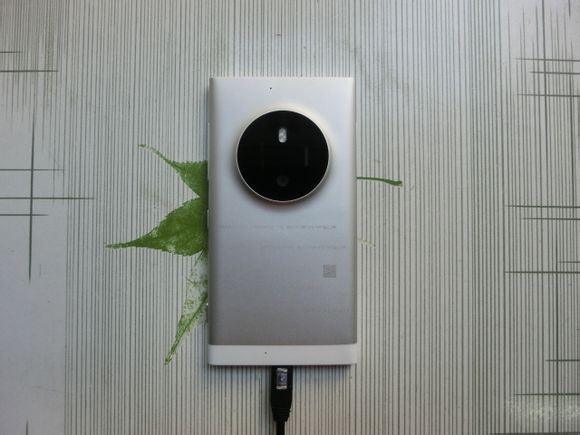 Photos of what could be a Microsoft Lumia 1030 prototype have appeared on Chinese auction site Taobao (the listing has since been removed), showing a Windows Phone aluminum-build smartphone with a massive camera bump, similar to the 41MP Pureview module found on the Lumia 1020. The Lumia 1020 was released last year, and an updated model was expected this year, however Microsoft has not announced anything to date.. The mystery phone appears to have a 5-inch Full HD display, 2GB RAM, and is running Windows Phone 8.1 A leaked software screenshot labels the phone as Nokia RM-1052_1000. Source: Taobao via Windows Central and The Verge