Amazing Alex Is Now Available, Game Not For Birdbrains

Amazing Alex Is Now Available, Game Not For Birdbrains 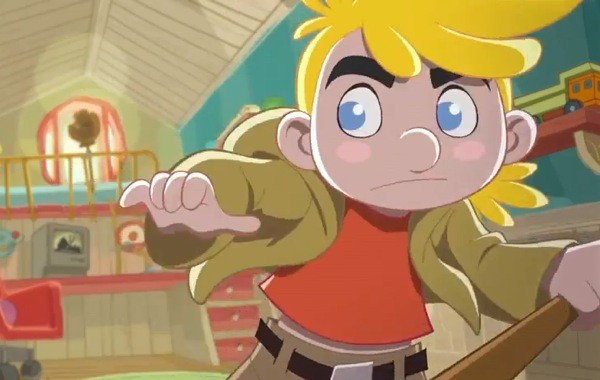 Per our news post yesterday, Angry Birds maker Rovio is set to launch its new game Amazing Alex on July 12 (July 13, Philippine standard time). We downloaded the game from Google Play and tried it on the Android-powered Huawei Honor. Installing the game was easy as it has a small file size of around 20MB. On Google Play’s list, we spotted three versions of Amazing Alex: one free and two fee-based. The fee-based versions cost PhP 41.42 and PhP 125.09 (HD).

Featuring an entirely new gameplay, players of Amazing Alex take the role of the game’s main character, Alex. In Angry Birds, the player simply flings the birds in a manner similar to a third person shooter. In each level of Amazing Alex, the player will be given a task which can be accomplished by making use of available interactive objects. For example, if the task is to put a tennis ball inside a basket by pushing it using a soccer ball but there is a gap, the player will be provided with a table which can be used to serve as a bridge.

As the game progresses, tasks will become more complicated. In our experience, there were times that we contemplated for a while to plan our next move. There were times that we found ourselves quite bored, while listening to the game’s rhythmic background music. We noticed that levels became more difficult starting at level 12 and up.

More than just aiming and tossing birds toward a bunch of pigs, Amazing Alex is a mind puzzle game which makes it more difficult than Angry Birds. The game involves some aspects of logic and physics, making you feel like taking an abstract reasoning test.