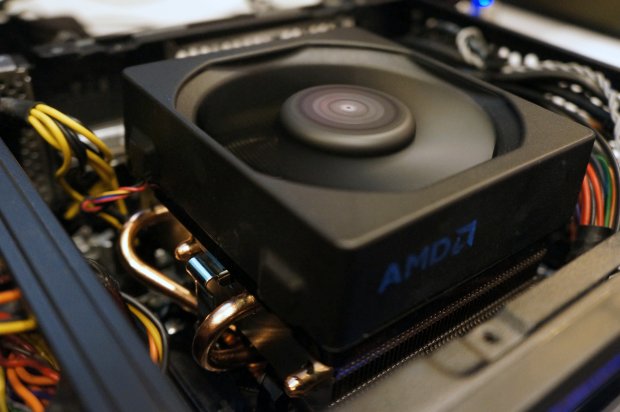 “Will an AMD processor overheat?”

This is the perennial question that enthusiast still face from the average shopper when they encounter AMD powered systems. It has been more than a decade since the AMD Athlon days when the famous temperature and performance comparison was conducted to put down AMD. But somehow, that unfortunately stuck with the masses.

That and the fact that the stock AMD CPU coolers are often labelled as noisy don’t help its cause.

To obliterate this once and for all, AMD re-engineered the stock CPU cooler and came up with the Wraith cooler – the new stock cooler. Utilizing four copper heatpipes and a massive increase in heat dissipation area, AMD has managed to improve the thermal conductivity of its heatsink to a great degree. As a result, they’ve managed to apply a constant angular velocity to the fan. In other words, the fan speed has been fixed and we’re very happy to report that it’s so quiet, you will not be able to tell that the fan is actually spinning without looking at it. This is great news for system builders! 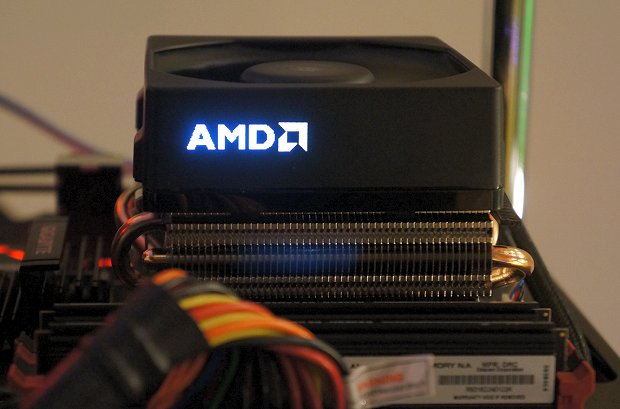 Together with a new stock CPU cooler, AMD has also changed its retail processor box packaging and you should be able to notice this change in the coming weeks and months (depending on how soon existing stocks are cleared). The new packaging also makes a special mention to denote the processor is packaged with the new Wraith cooler. 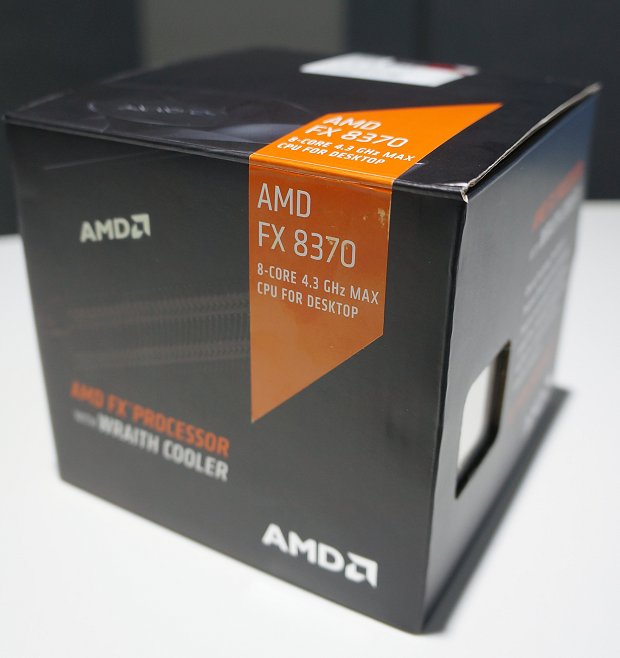 Take note that the cooler shown in this article is designed to handle a 125W TDP profile. There will be suitably modified versions of this Wraith cooler to tackle processors with lower TDP so that the costs are better managed and is suitable to the processor’s capability.

All the best for AMD in 2016 to improve its public perception.