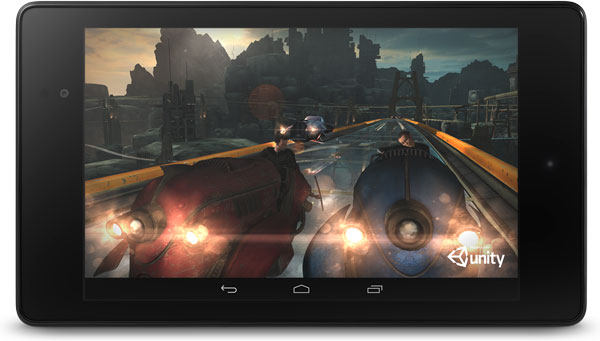 Today, Google confirmed the existence of the new Nexus 7, which will ship with the new Android 4.3. Contrary to expectations, this new version of Android isn't called Key Lime Pie, but is instead a Jelly Bean upgrade. This makes sense, since Android 4.3 isn't a major overhaul of the Android operating system, but rather a series of minor upgrades to Jelly Bean.

And if you're wondering, the new OS will be rolling out to older Nexus devices (Nexus 10, 7, 4 and Galaxy Nexus) starting from today, while Google Edition devices will receive it soon. Judging from the rate at which previous updates reached Nexus devices, users can expect their devices to receive the OTA updates in the next week. Google has also released Android 4.3's source code to the Android Open Source Project so that developers can start working on it now.

Some of the new features that Android 4.3 brings to the table are:

For users who are interested in finding out exactly what new features that Android 4.3 has over Android 4.2.2, you can head on down to Android.com for the full list.